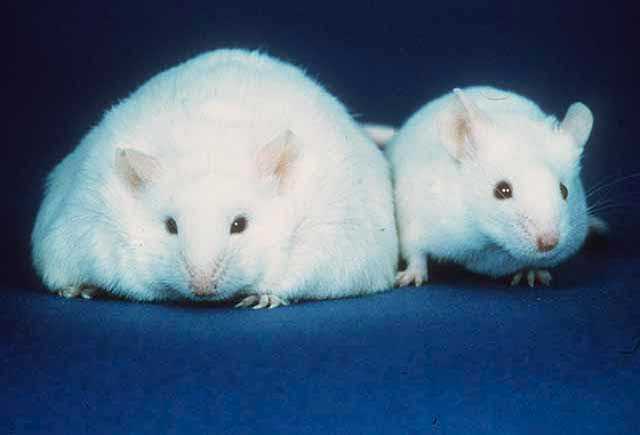 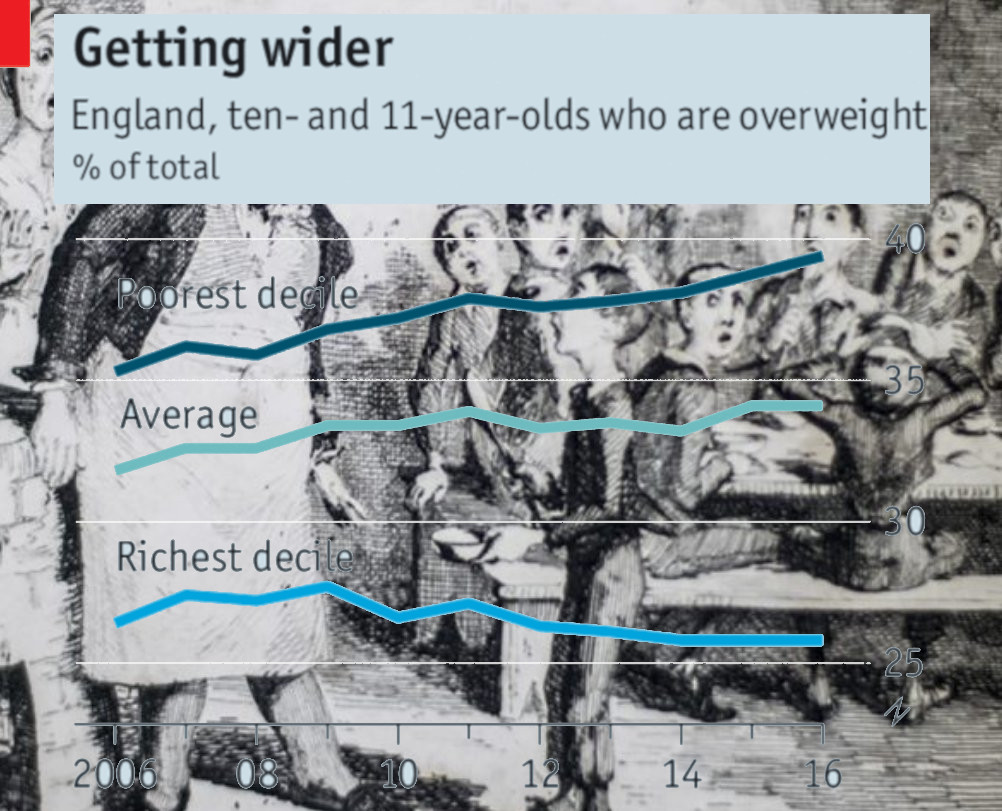 A long time ago, obesity was often used as a shorthand for wealth, but over the decades obesity has become more and more correlated with poverty, both in culture and science (while wealth is increasingly correlated with being slim). Read the rest 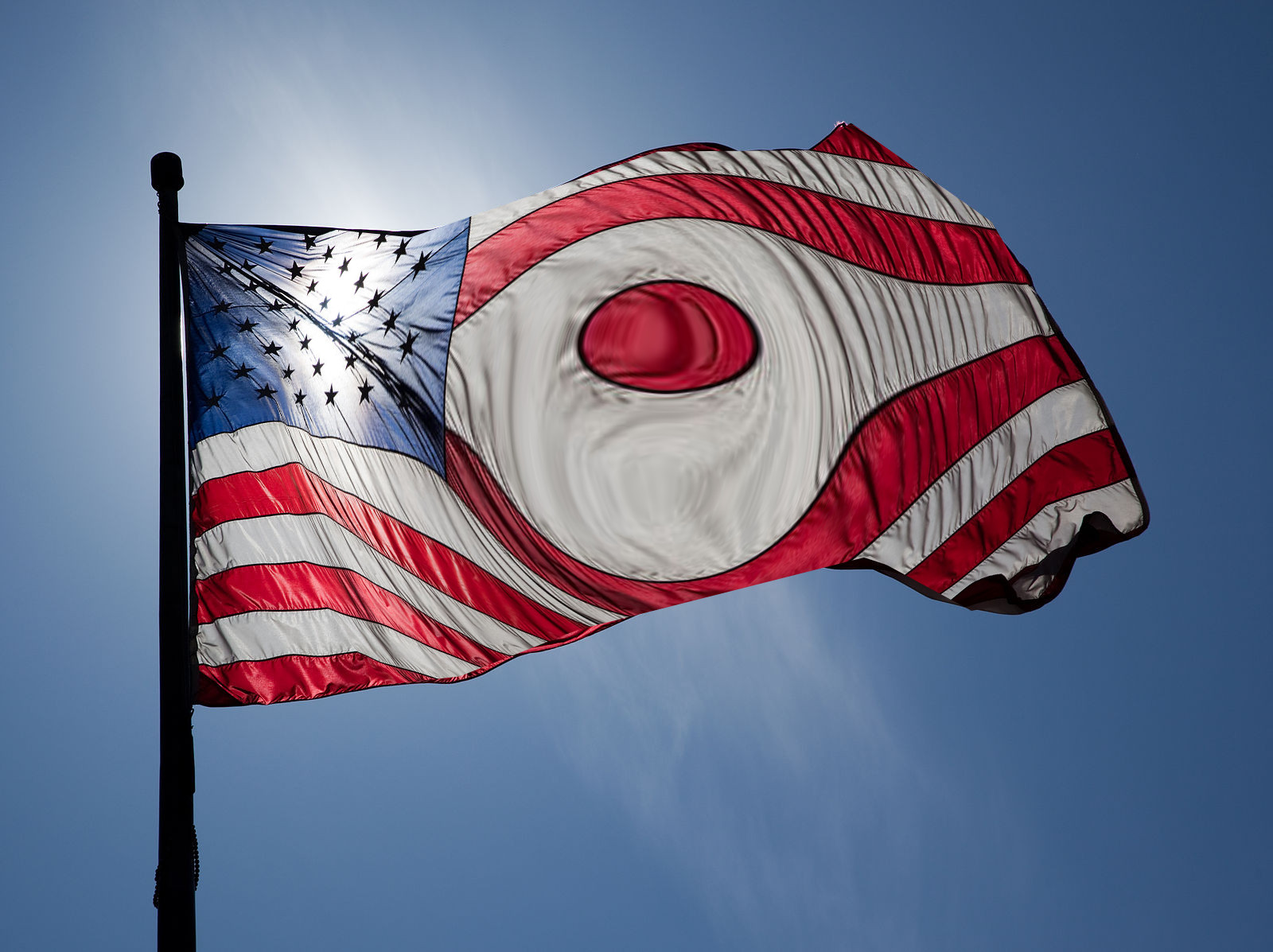 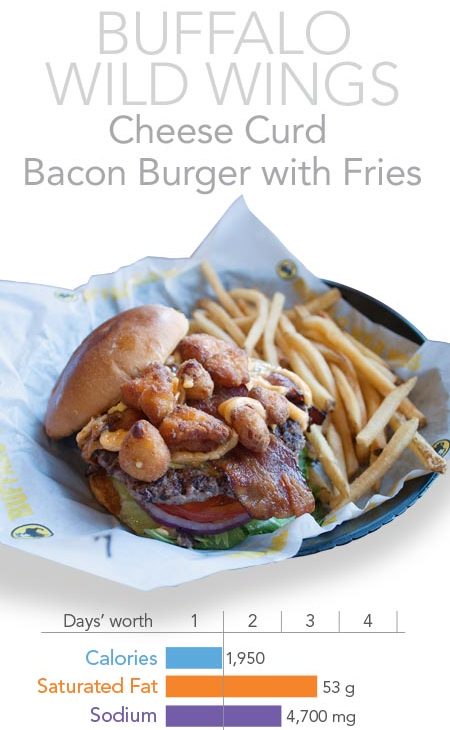 Dave and Buster's will sell you a 1,970 calorie appetizer (the "Carnivore Pizzadilla"); Texas Roadhouse adds marshmallows and caramel sauce to the sweet potato in its "16-oz. Prime Rib with Loaded Sweet Potato" to bring a single meal up to 2,820 calories, and The Cheesecake Factory's "Flying Gorilla" cocktail crams 950 calories into a single beverage, making it calorically equal to a Big Mac and fries. Read the rest 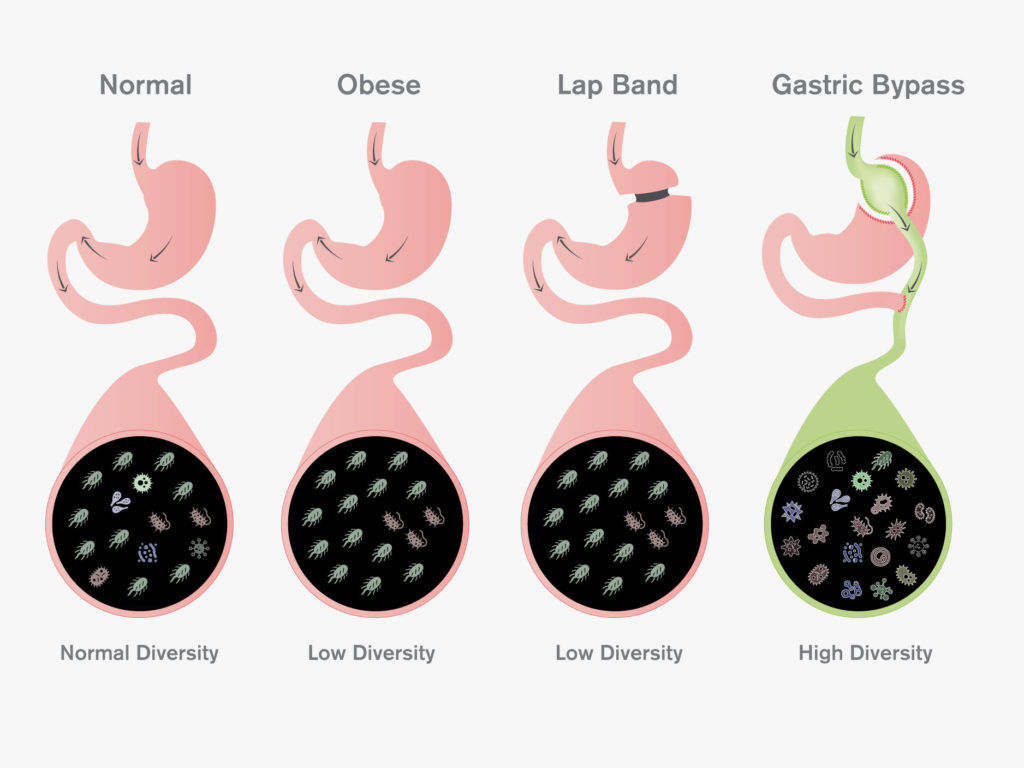 Gastric bypass surgery is remarkably effective at promoting weight-loss (it cuts the long-term risk of early death from morbid obesity by 40%), and it's long been presumed that the major action by which it worked was that, by bypassing the parts of the gut where most food absorbtion takes place, it limited the calories that subjects' bodies could harvest from the food they ate. Read the rest 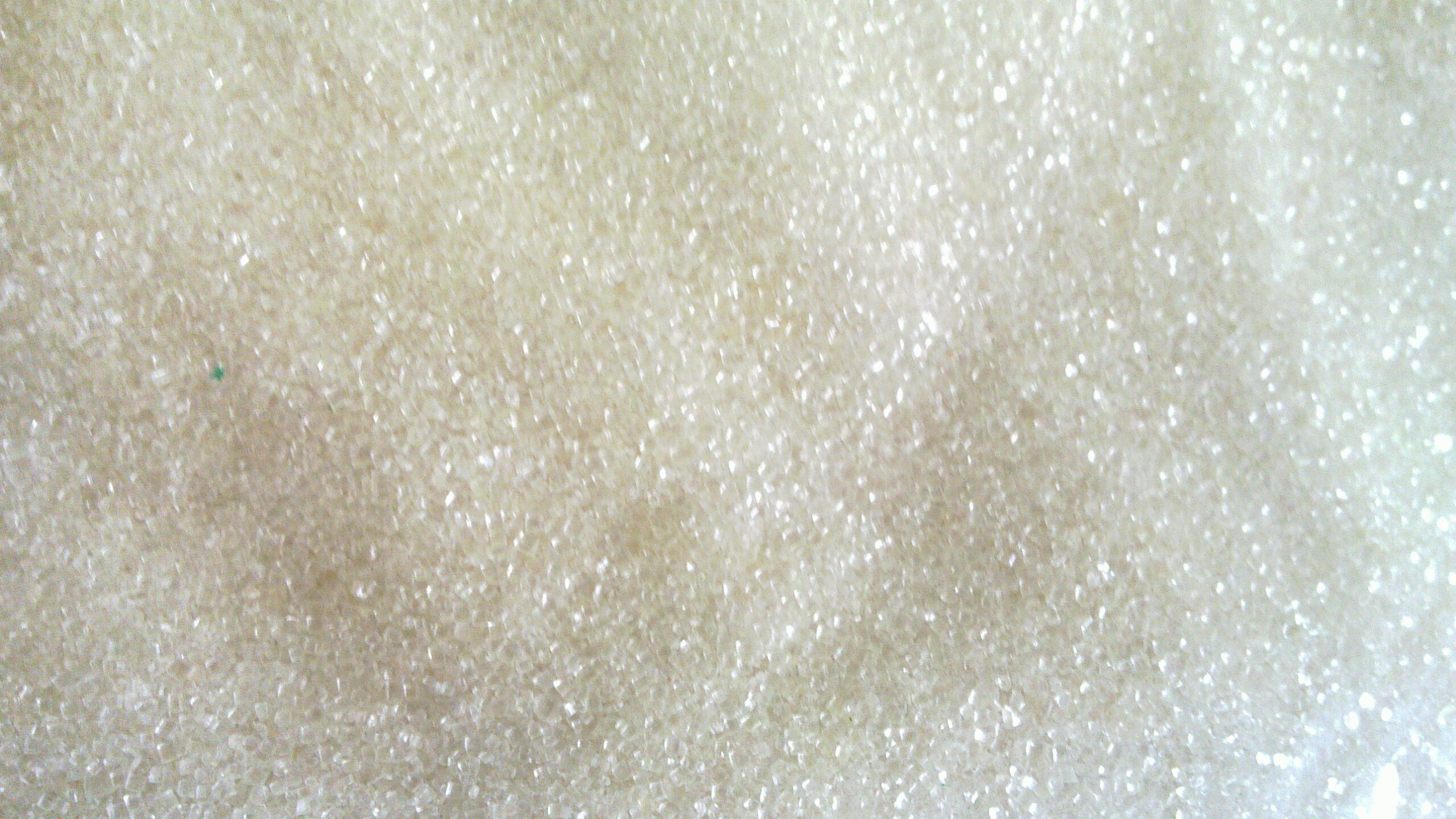 In 2016's Impact of the Berkeley Excise Tax on Sugar-Sweetened Beverage Consumption (Sci-Hub Onion mirror), UC Berkeley scientists showed that the imposition of a $0.01/ounce tax on sugary drinks led to a sharp decrease in the consumption of sodas in Berkeley. Read the rest 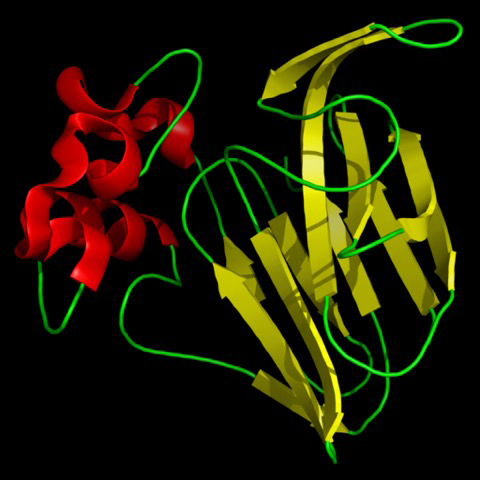 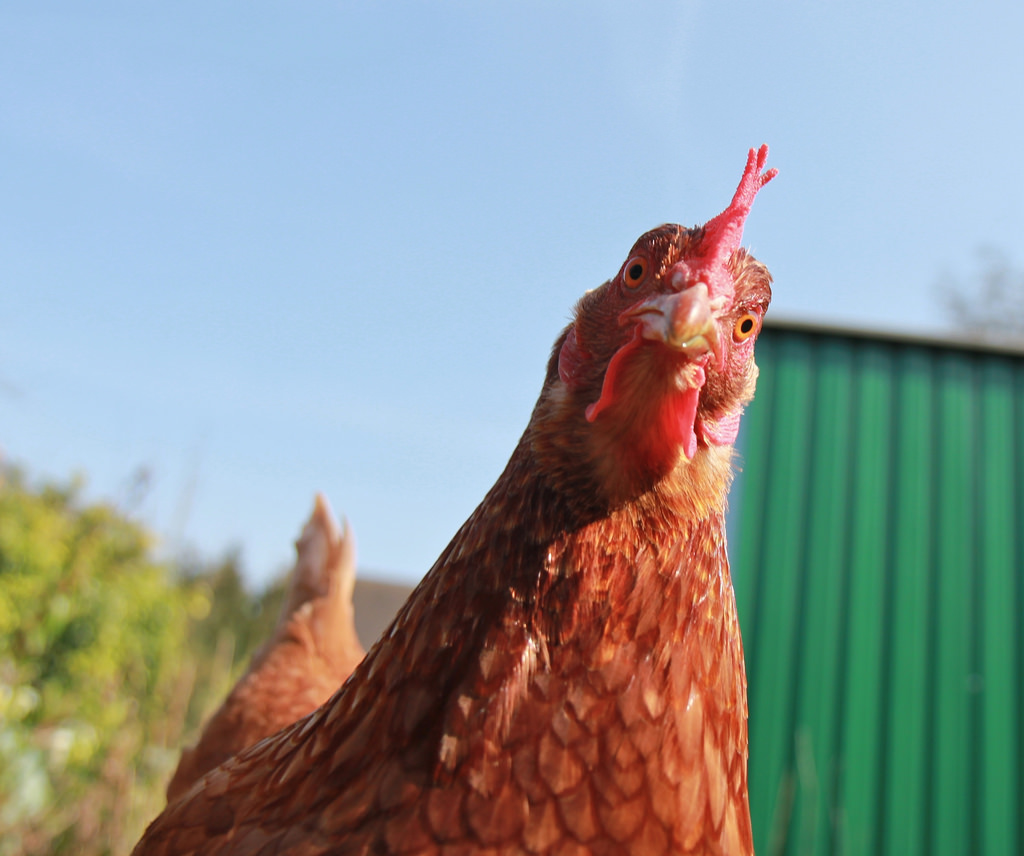 As someone who's struggled with his weight all his life (and who comes from a family with similar problems), I've long been fascinated with the science of weight and obesity; many years ago I listened to a Quirks & Quarks segment detailing the theory that the modern obesity epidemic was the result of a bird flu that affected our gut flora and changed our metabolisms to make us hungrier and more susceptible to convert the food we ate to fat. Read the rest 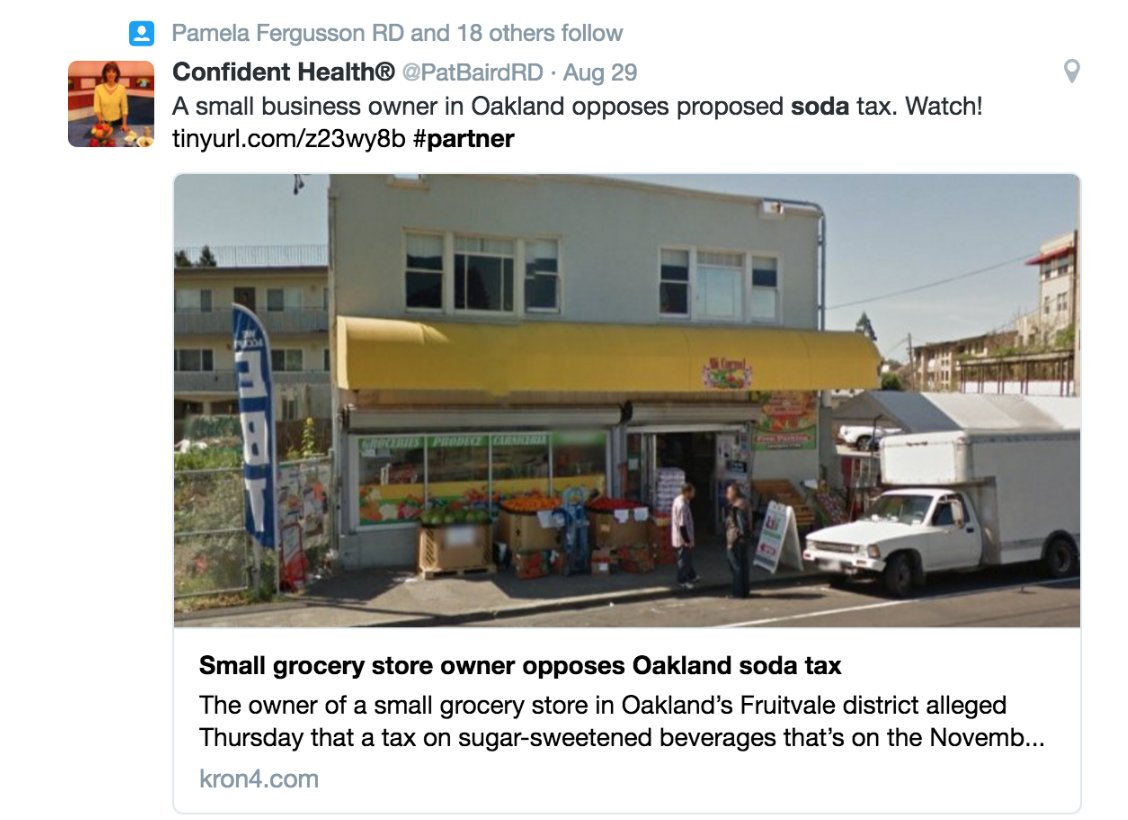 When registered dietitians like Roseanne Rust, Sylvia Klinger, Carol Berg Sloane tweet about proposed taxes on sugary drinks and claim that these will be used to impose "stealth tax" on other food, promoting the anti-soda-tax group Cart Choice (funded by Coke) they're reflecting the deeply held views of the Coca-Cola company and its industry body, the American Beverage Association -- and amazingly enough, they all take money from Coke or the ABA. Read the rest 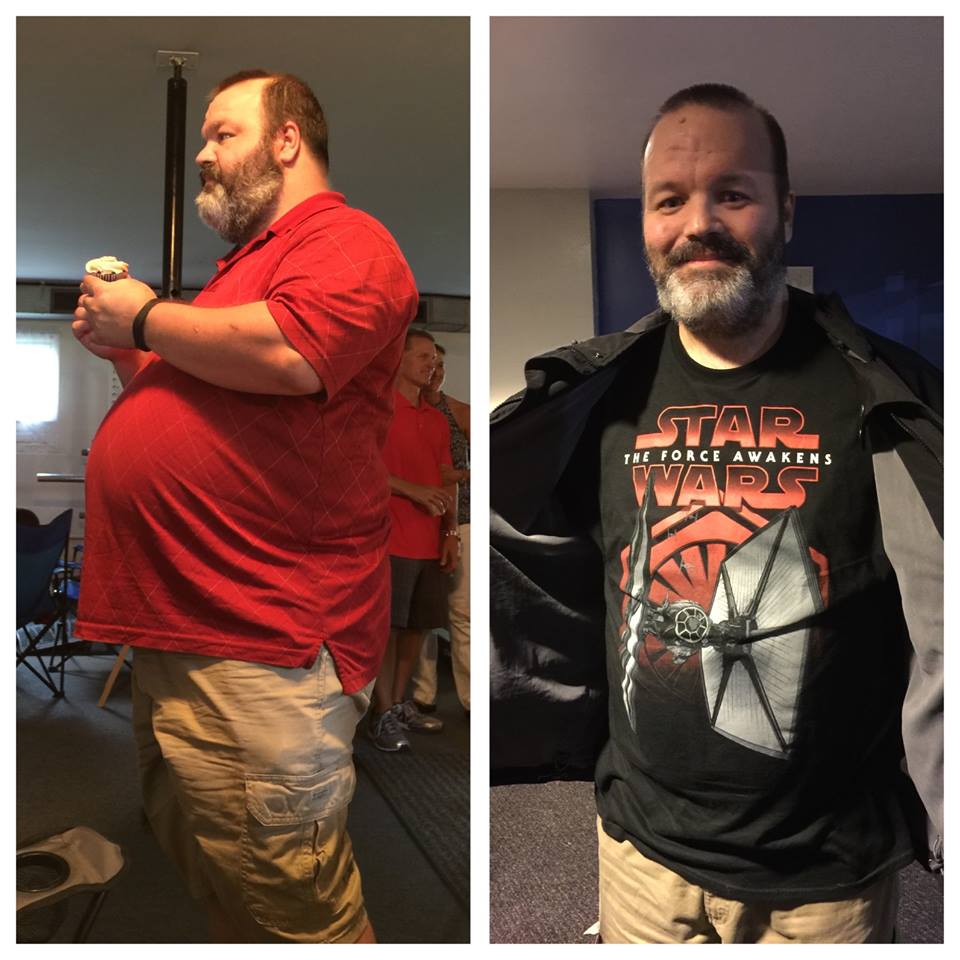 At the first presidential debate this week, GOP nominee Donald Trump fat-shamed a fictional IT character he made up. Speaking about a series of hacks on Democratic National Committee organizations, Trump said, “I mean, it could be Russia, but it could also be China. It could also be lots of other people. It also could be somebody sitting on their bed that weighs 400 pounds, OK? You don’t know who broke in to DNC.”

Trump's mean trope of a hacker “sitting on their bed that weighs 400 pounds” is nothing new to “XXL and greater” sized information security professionals. Read the rest

Here's a device that drains food from your stomach, via a tube, to the toilet 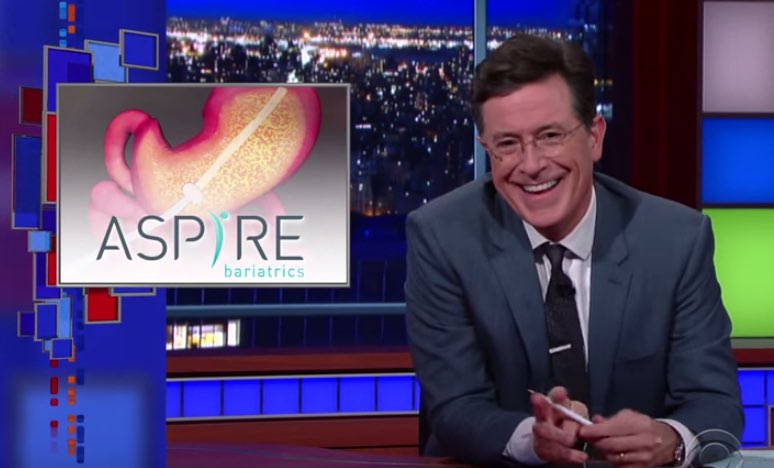 "All I ask is that there's a way to take off the pounds without exercising, or changing what I eat, or how much of it I eat," says Stephen Colbert. "Other than that I am willing to do anything. Well, anything has finally arrived, and it's called Aspire Assist." Read the rest

Abel Gonzales Jr was raised by Tex-Mex restaurateurs, and began his career as God of the deep fryer out of necessity, when he was desperate to come up with a dish for the Texas State Fair's Big Tex Choice Award, and all he had was a fryer. Read the rest

A Vanderbilt University School of Medicine study published in Endocrinology and Metabolism found that mice with Type I diabetes that received brown fat transplants had their diabetes reversed 53% of the time. Read the rest

Superweapons in the hyperpalatability wars

Foods containing mixtures of salt, fat, sugar and starch are "hyperpalatable" and induce strong, habitual compulsions to consume; the most successful high-calorie dishes are engineered to deliver staggering loads of all four, singly and in combination. Read the rest

A woman whose c.difficile infection was treated with a fecal transplant from her overweight daughter experienced rapid and dramatic weight gain as soon as her daughter's microbial nation took hold in her gut. Read the rest

Hard to imagine a contemporary ad headed with a picture showing a man who's just vomited into his mouth. Read the rest