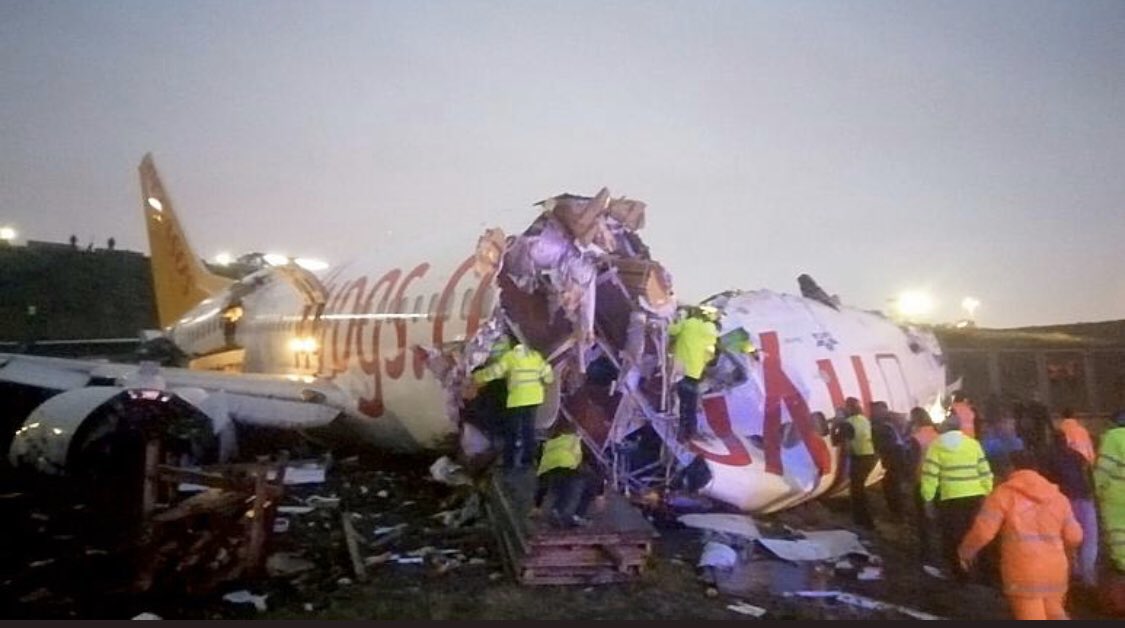 A Pegasus Airlines plane that was heading into Istanbul’s Sabiha Gokcen airport for landing skidded off the end of a wet runway, and broke into three pieces after landing on Wednesday. Read the rest

"My grandfather's plane was reported lost in 1960 during the Algeria Independence War, days before the birth of his first child," writes Armel Gibson, in the introduction for his game, Oases. "This is what I like to think happened to him."

Oases opens with a plane flying over a desert, its engines trailing dark plumes of smoke. But before it can crash, a hole opens up in the sky, and swallows the plane with in rings of color. On the other side, you find yourself soaring across gorgeous, surreal landscapes of tall trees, enormous trumpet-shaped fungi and waterfalls dripping from giant sculptures. It is a world where you can soar forever, and never crash.

It's not the first game created to grieve the loss of a loved one, or make sense of their death—That Dragon Cancer comes to mind—but Oases addresses a very specific form of loss: How do you deal with losing someone when you don't know what happened to them, and probably never will?

Gibson writes his own ending for his grandfather's story, and invites us to wander around in it. It's a lovely one too, where the only goal is simply to fly and find pleasure in the world around you.

Created by Gibson and Dziff with music by Calum Bowen, Oases is pay-what-you-will on Itch.io for Mac and PC.

[via Kotaku] Read the rest 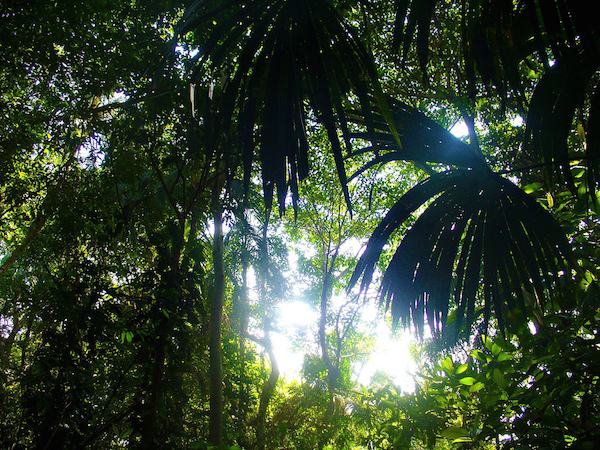 Last Saturday a Cessna 303 plane crashed in a Columbian jungle. The pilot died, but when rescuers arrived at the scene, 18-year-old Maria Nelly Murillo and her baby son were missing. The plane's door was open, and a flip-flop was found. For three days a 14-person rescue team searched the dense jungle, and on Wednesday finally found the mother and son alive, having survived on coconut water. According to BBC:

Details of how she survived are still sketchy, but local media said she came across a couple of indigenous people who helped her. She was also able to drink coconut water from the coconuts the plane had been carrying, local media said. She reportedly heard the calls over loudspeaker from the rescue helicopter which prompted her to make her way back to the crash site.

The mother is now in the hospital being treated for burns and other injuries, but the baby was unharmed. Read the rest