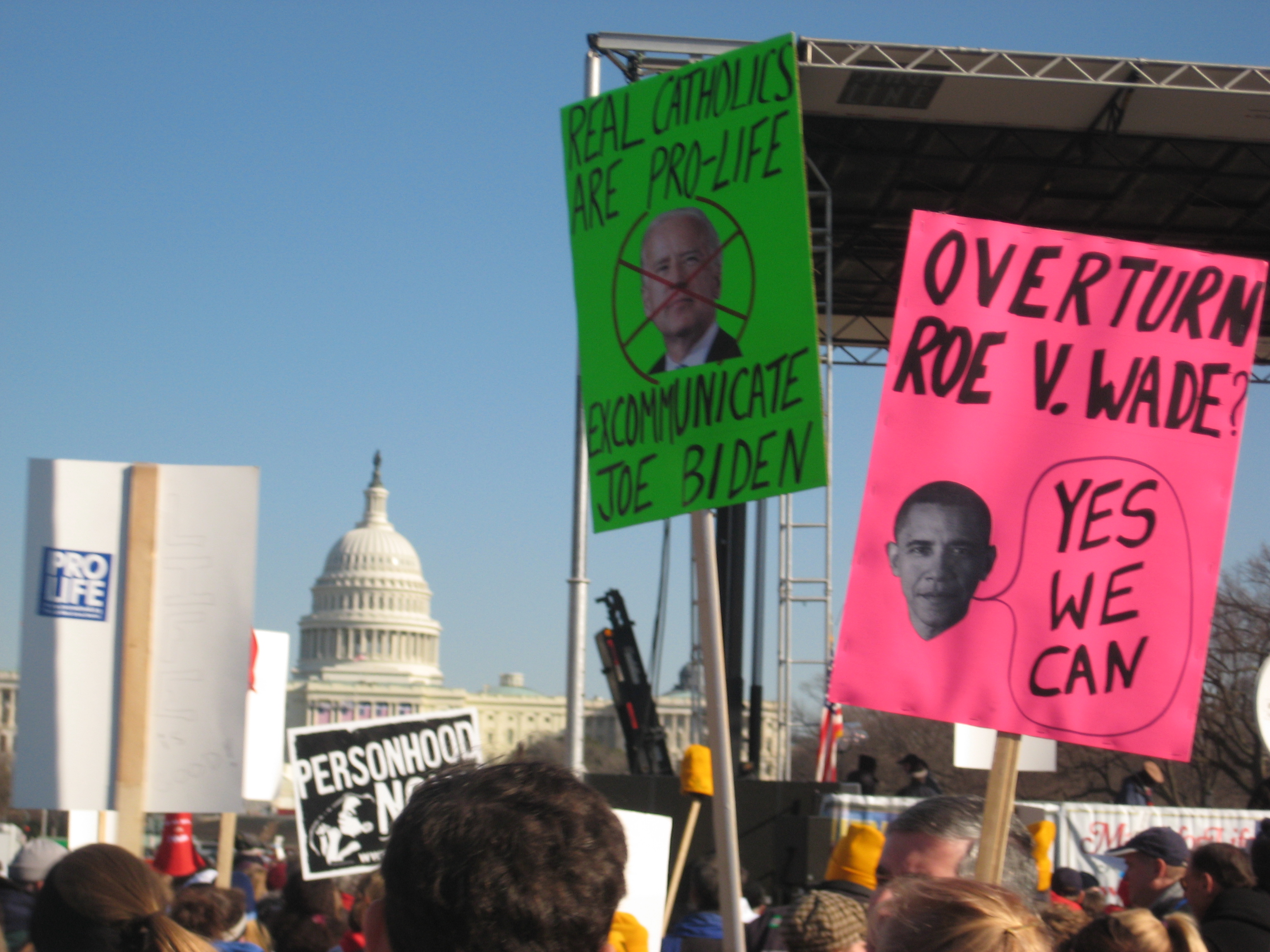 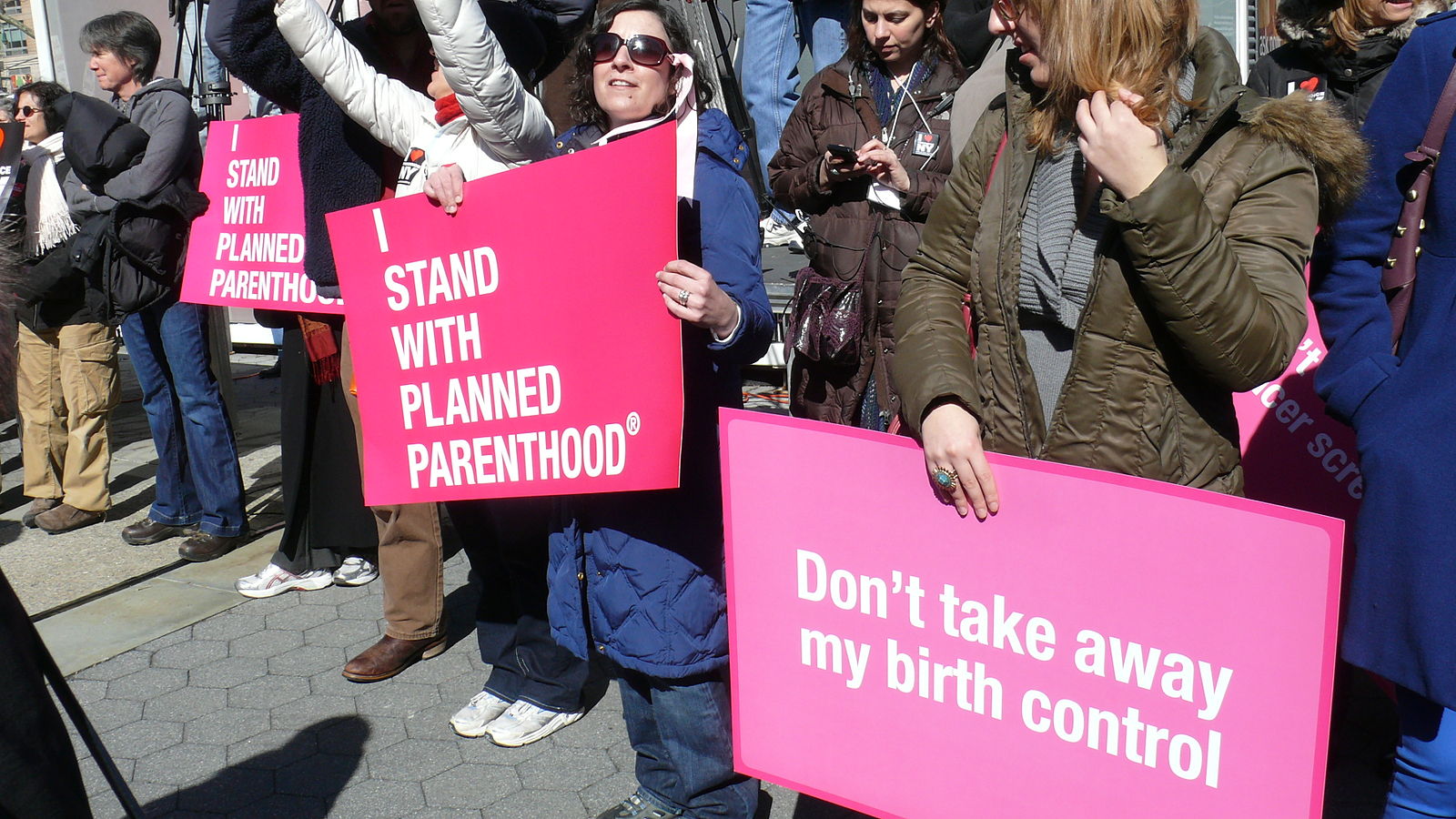 Today, a U.S. appeals court reversed a previous ruling that barred the state of Arkansas from halting Medicaid funding to Planned Parenthood, after the release of setup videos secretly recorded by anti-abortion, hard-right media provocateurs. Read the rest

Seattle: Death Cab for Cutie and The Decemberists benefit for ACLU and Planned Parenthood 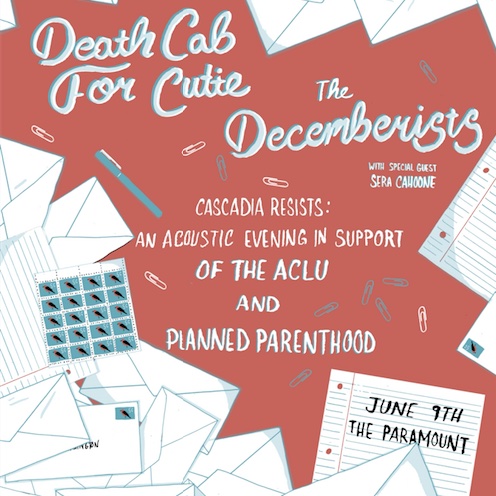 On June 9 in Seattle, our pals in Death Cab for Cutie are joining The Decemberists and Sera Cahoone for a benefit concert at the Paramount Theatre with all proceeds going to the ACLU (American Civil Liberties Union) and Planned Parenthood. Tickets go on sale Friday (5/12) at 10am PT.

“We as Death Cab For Cutie are appalled by the divisive, xenophobic and misogynistic agenda the Trump Administration is attempting to implement in our country," says Ben Gibbard. "We are proud to be joining our friends The Decemberists and Sera Cahoone in support of both the ACLU and Planned Parenthood at this pivotal time in our nation's history."

Every dollar that the Trump administration takes away from Planned Parenthood in Maryland will be replaced by state funds (about $2.7M), which will save about $6 for every dollar it puts in, because when women are in charge of their own fertility, they don't end up raising kids they can't afford. Read the rest 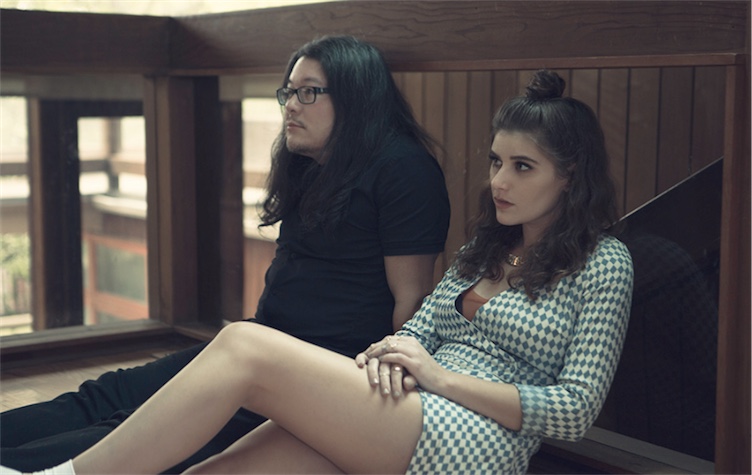 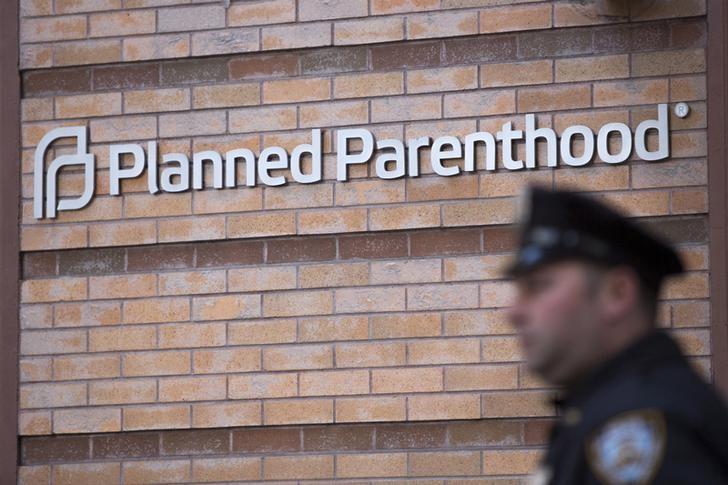 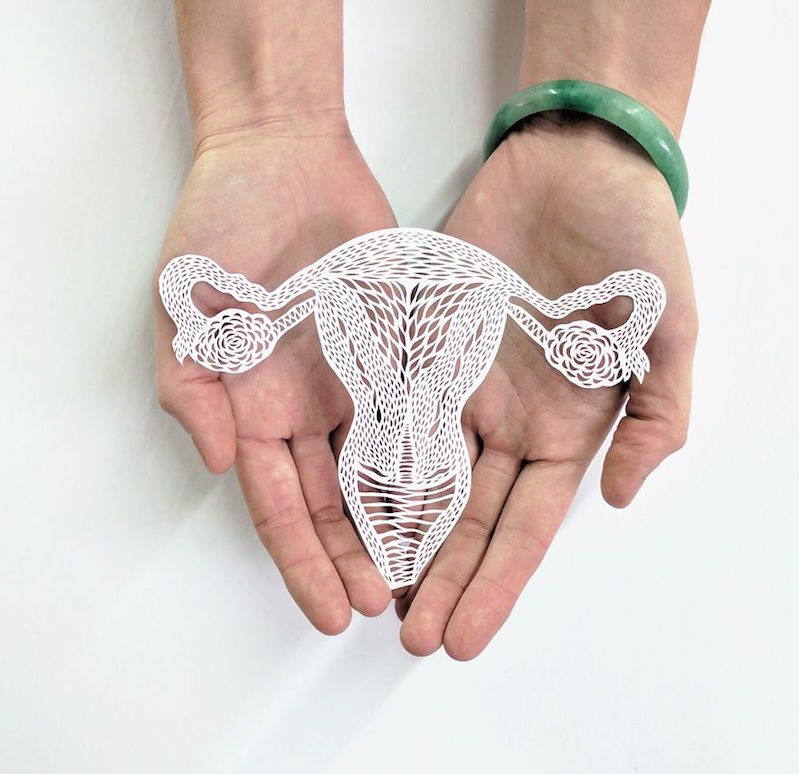 Ali Harrison creates lacy, delicate paper cutouts of human organs, like this reproductive system. She then recreates those as laser-cut wood and T-shirts, like this one benefiting Planned Parenthood: Read the rest

California Resistance mugs with "our own damned satellite" quote 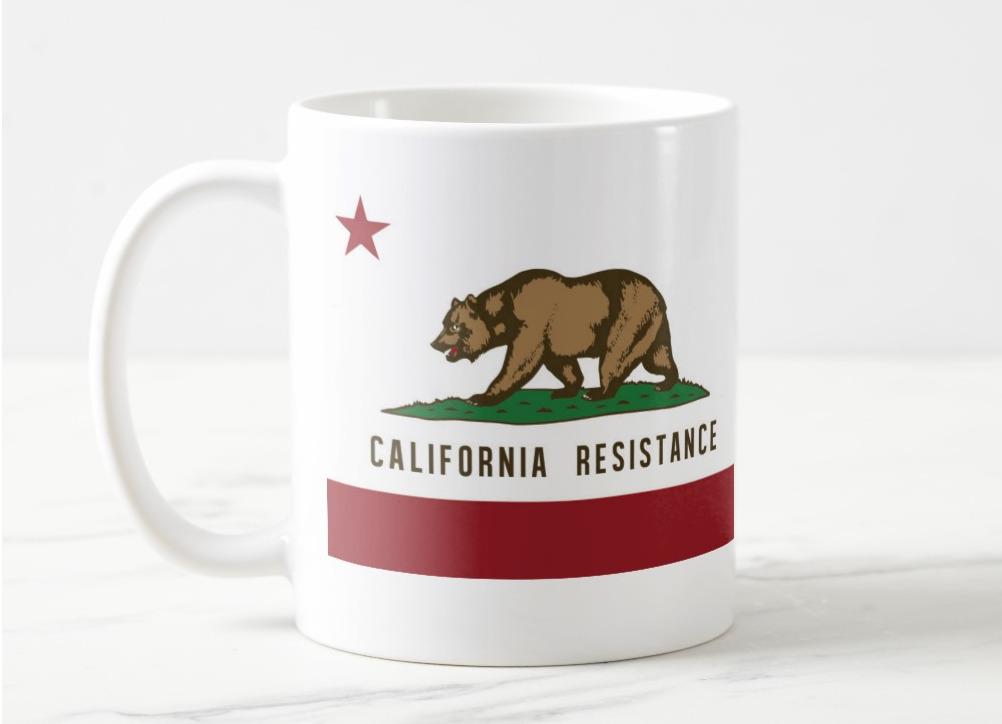 Brian made these California Resistance mugs, sporting Jerry Brown's promise to "launch our own damned satellite" -- proceeds to Planned Parenthood. Read the rest

With Congress set to defund Planned Parenthood and millions of women and allies on the march across America, what better time to reacquaint yourself with this amazing, vital, brave organization that has withstood domestic terror, vile slander, and endless depredations to provide services to women for more than a century. (via Kottke) Read the rest 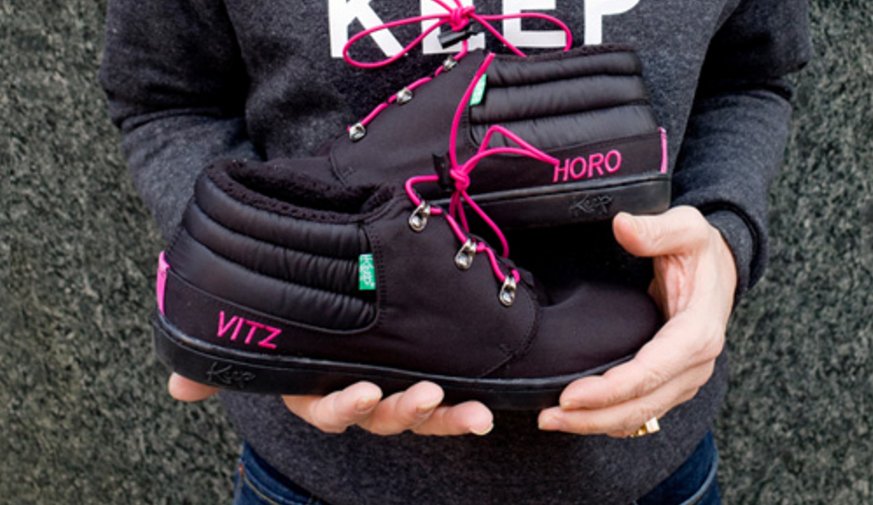 Vegan shoe company Keep's $97 Ramos midtop sneaker was designed by Adam "Ad-Rock" Horovitz, and will ship in February, with all proceeds going to Planned Parenthood, a vital woman's health organization under sustained assault from Republicans, who use lies about the rare abortions the organization performs to enrage and focus its low-information base, without any regard for the millions of women who rely on PP for basic health services (and the much smaller number who use PP for abortion). Read the rest 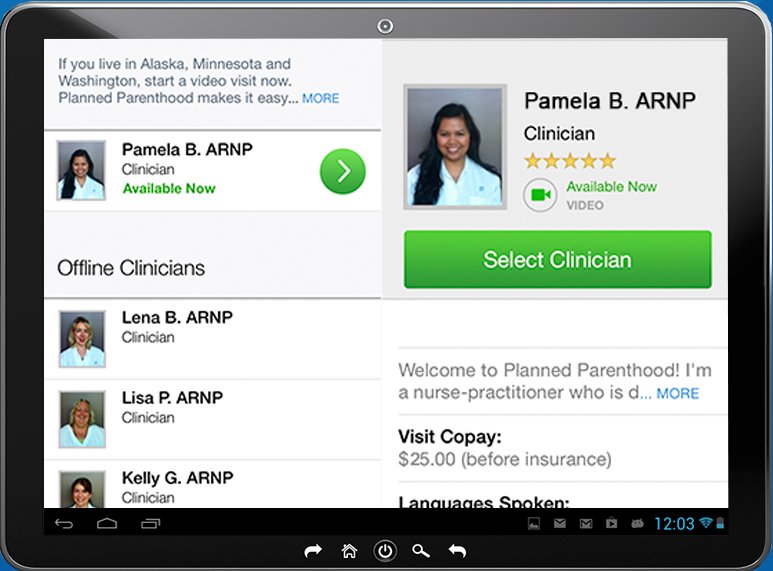 In many states in America, legislatures have erected punitive, vindictive barriers for women seeking contraception, requiring them to get prescriptions for safe, widely taken medications. Read the rest 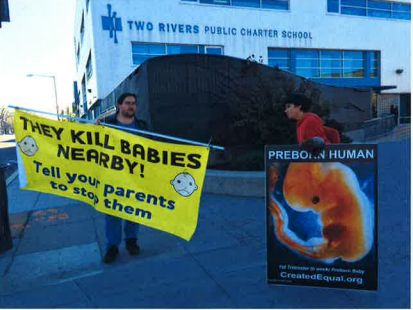 A group of anti-Choice extremists have come to Washington, DC to protest at the site of a future Planned Parenthood office, but because they are barred from the Planned Parenthood site, they've set up camp at a nearby charter school, with gory banners and scary chants, and they've devoted themselves to terrorizing the school's pre-K to fifth graders in a bid to get the school to join them in campaigning against Planned Parenthood. Read the rest 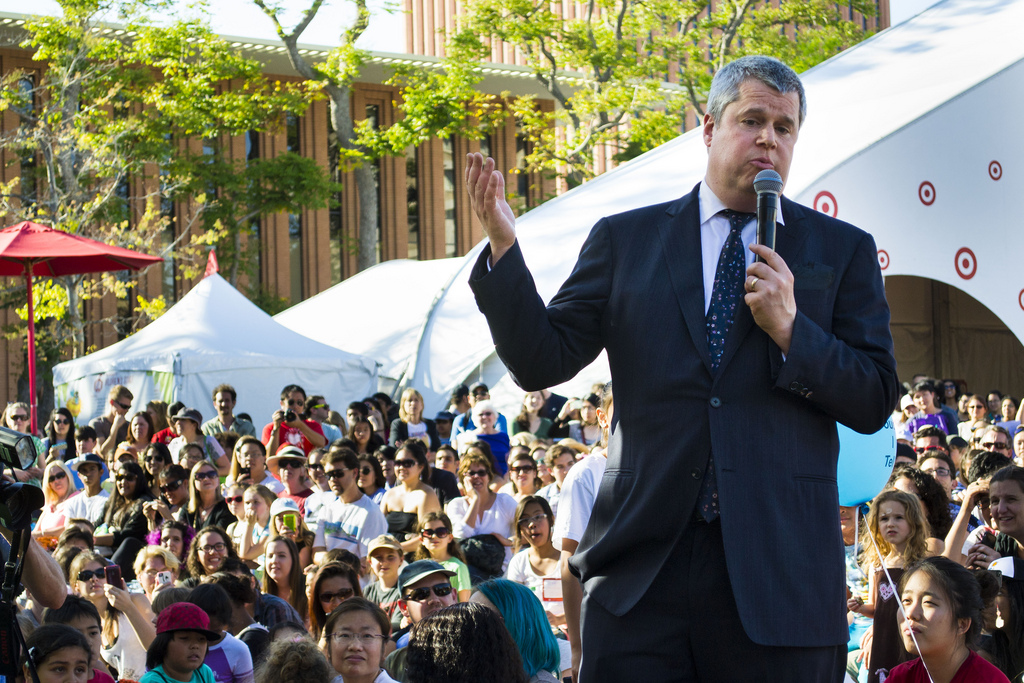 Daniel Handler (who wrote the excellent "Series of Unfortunate Events" books under the name Lemony Snicket) and his wife, Lisa Brown, announced the $1 million gift to Planned Parenthood on the eve of a possible Congressional shutdown over funding to the agency. Read the rest 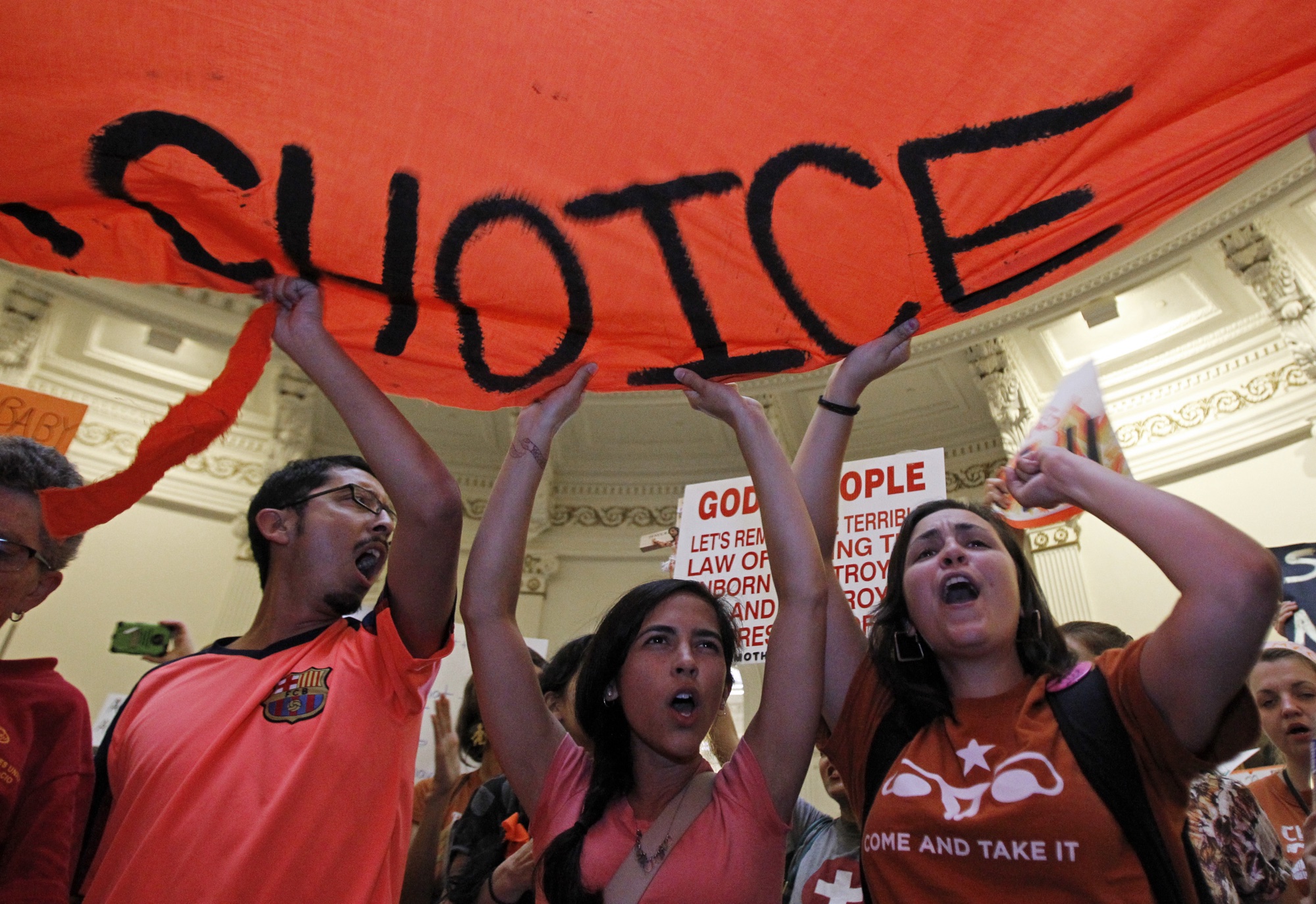