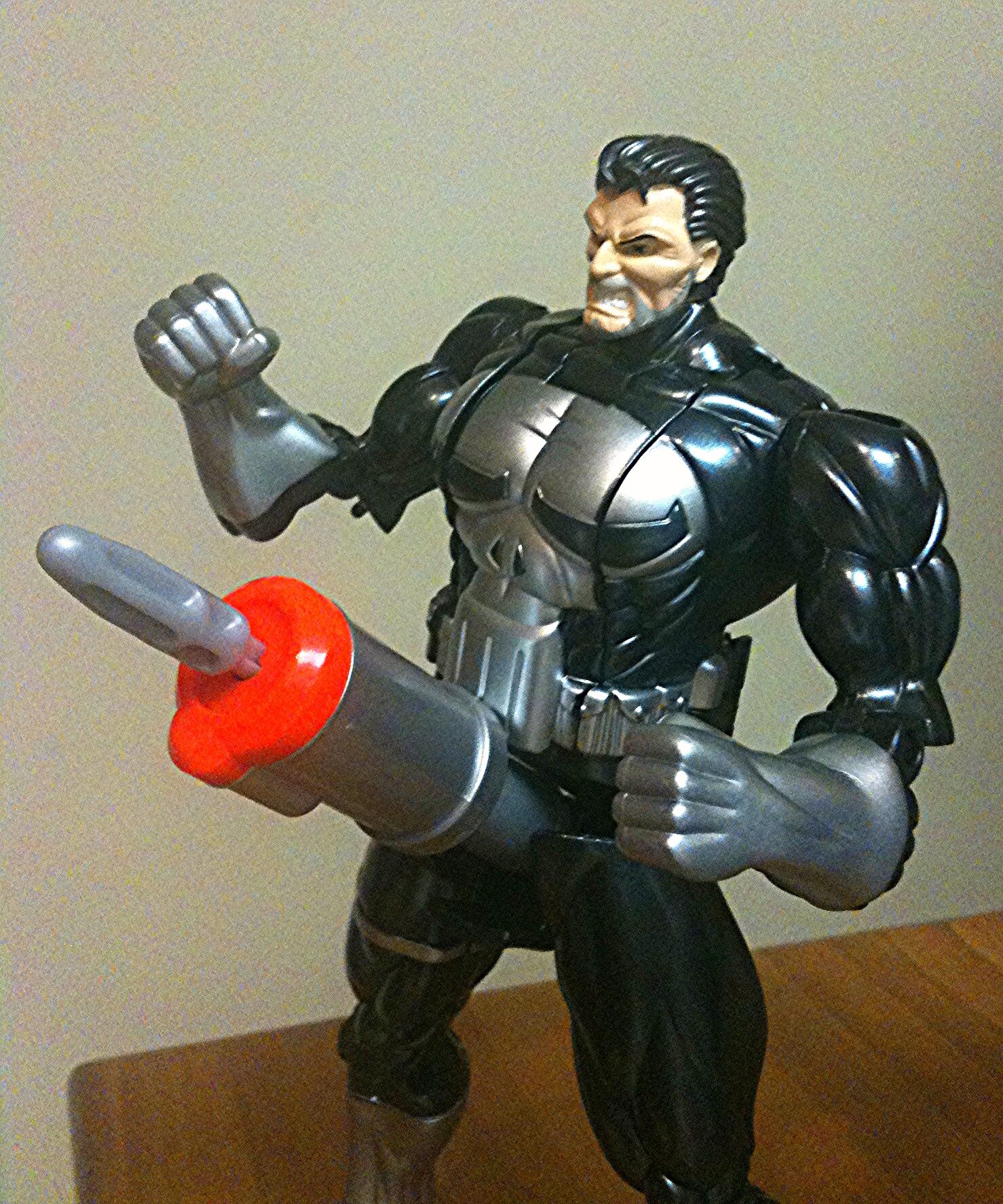 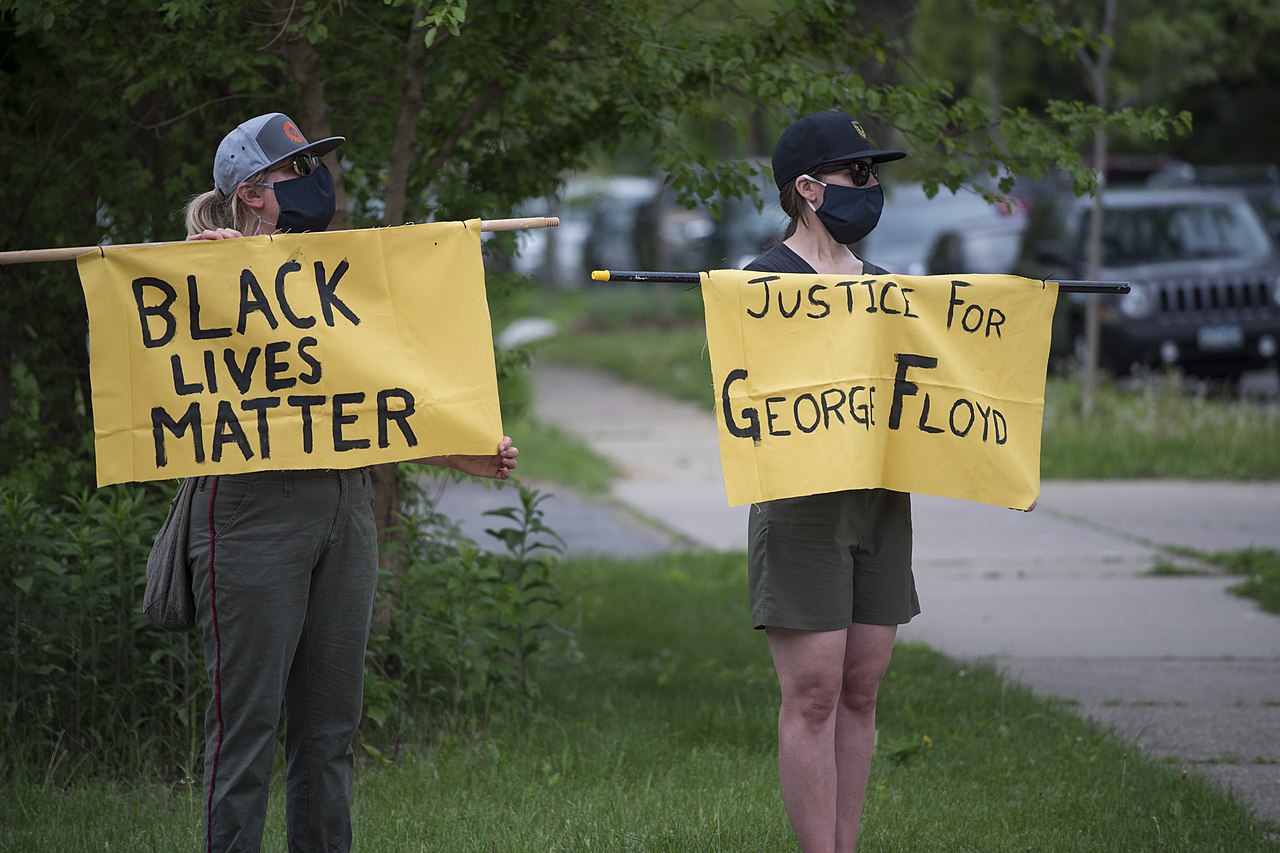 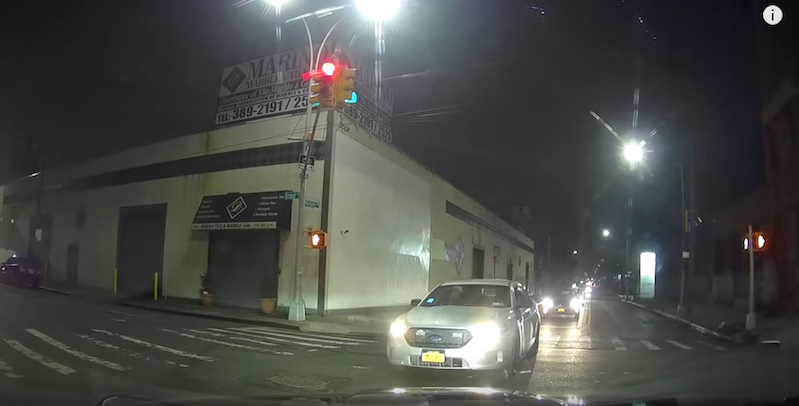 Here's yet another reason to install a dashcam. Joshua was rolling through Brooklyn around midnight when an undercover cop car ran a red light as he was turning left from the opposite direction. He's then treated to a lot of lip by the officers as he protests his innocence while pulled over. Read the rest 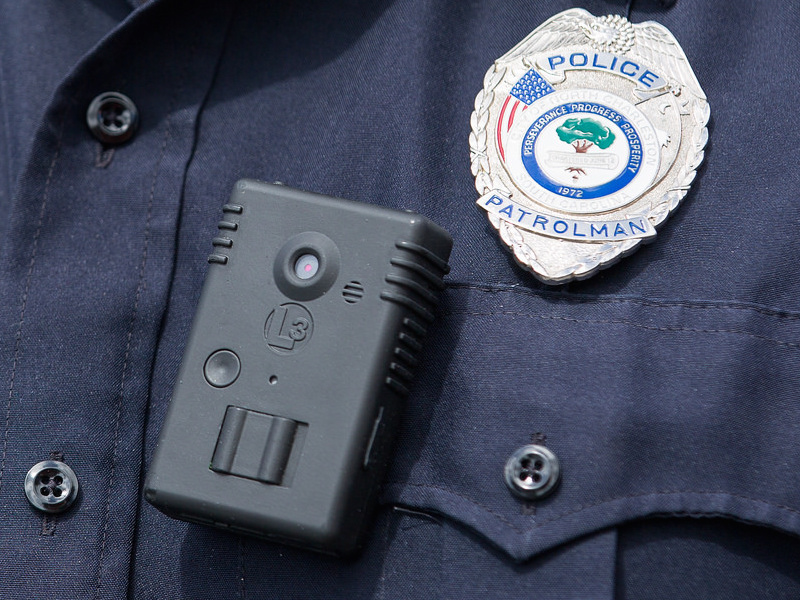 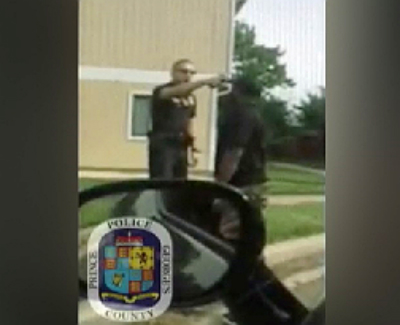 Officer Jenchesky Santiago, of the Prince George's County, Maryland, police force was convicted of first-degree assault and misconduct in office. Santiago threatened a man, while holding a gun to his head, apparently to impress his friends. His police chief was less impressed and is recommending Santiago be fired.

Alsobrooks said that Santiago repeatedly asked the men what they were doing there, even after they explained that Cunningham lived in the house.

Santiago told them they were parked illegally — which prosecutors said was not true — and Cunningham said he would get out of the car and go inside.

Alsobrooks said Santiago then backed up, parked his cruiser and ran to Cunningham at the door of his home, where Santiago pulled out his gun.

“I was shocked. At the instant he pointed the gun to my head, I was shocked,” Cunningham said. He said that he was so dumbfounded that he found it hard to move quickly, and at first he simply repeated what was happening to his cousin, who was still nearby .

Witnesses, including Cunningham, told investigators that Santiago allegedly uttered a threat that was not caught on video. Alsobrooks said the threat was: “We’re PG police, and we shoot people."

James Blake made a terrible mistake. He was outside in public while black. Here is video proof, released today by the New York Police Department. Read the rest 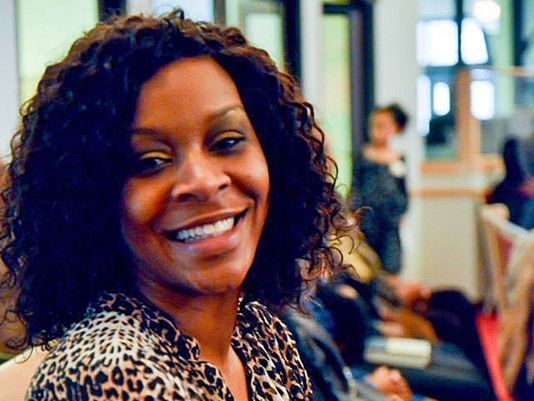 The Texas Department of Public Safety has just released what is said to be a complete and unedited police dashcam video recording of the arrest of Sandra Bland. An altercation begins around 9 minutes in. Read the rest 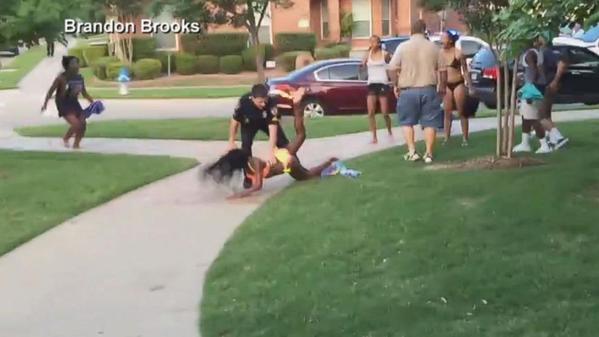 “I had 12 officers on the scene and 11 of them performed according to their training,” the local police chief said at a press conference today.