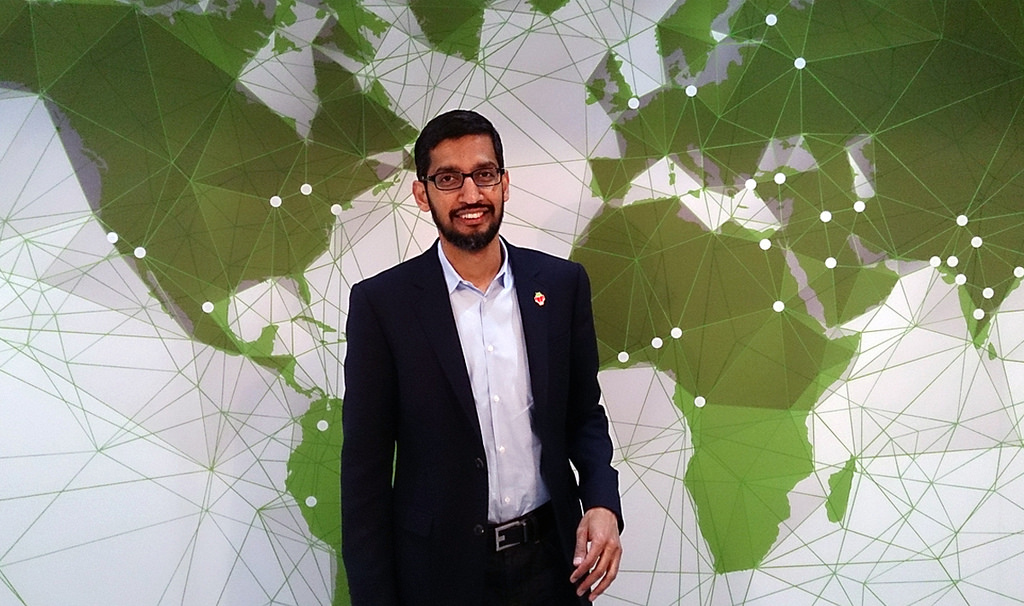 White supremacist media baron Steve Bannon ran Donald Trump's campaign; now he is Trump's presidential Chief Strategist. Last year, he did an interview in which he declared his belief that people from Asia who attend top US universities and found and run successful US firms should be kicked out of the country because they represented a threat to "civil society." Read the rest 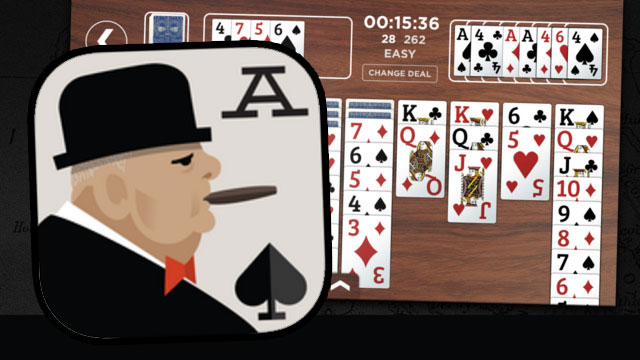 The Wall Street Journal reports that it's likely "the only videogame developed by an 83-year-old man using a Dictaphone to record memos for the programmers." Read the rest 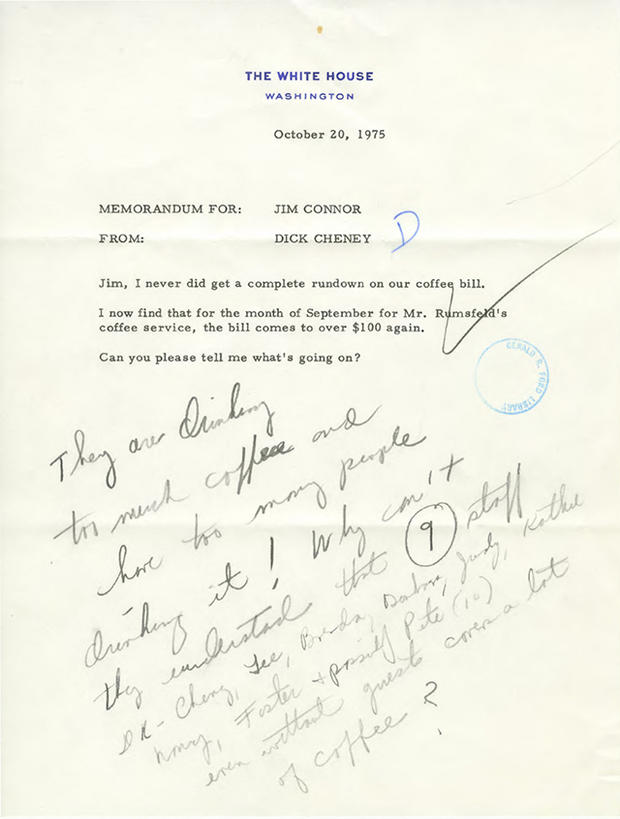 What was in that coffee? Read the rest

Reaching deep into his brain, former Defense Secretary Donald Rumsfeld knew that somewhere in there lurked the perfect analogy for the nation's first black president. Read the rest