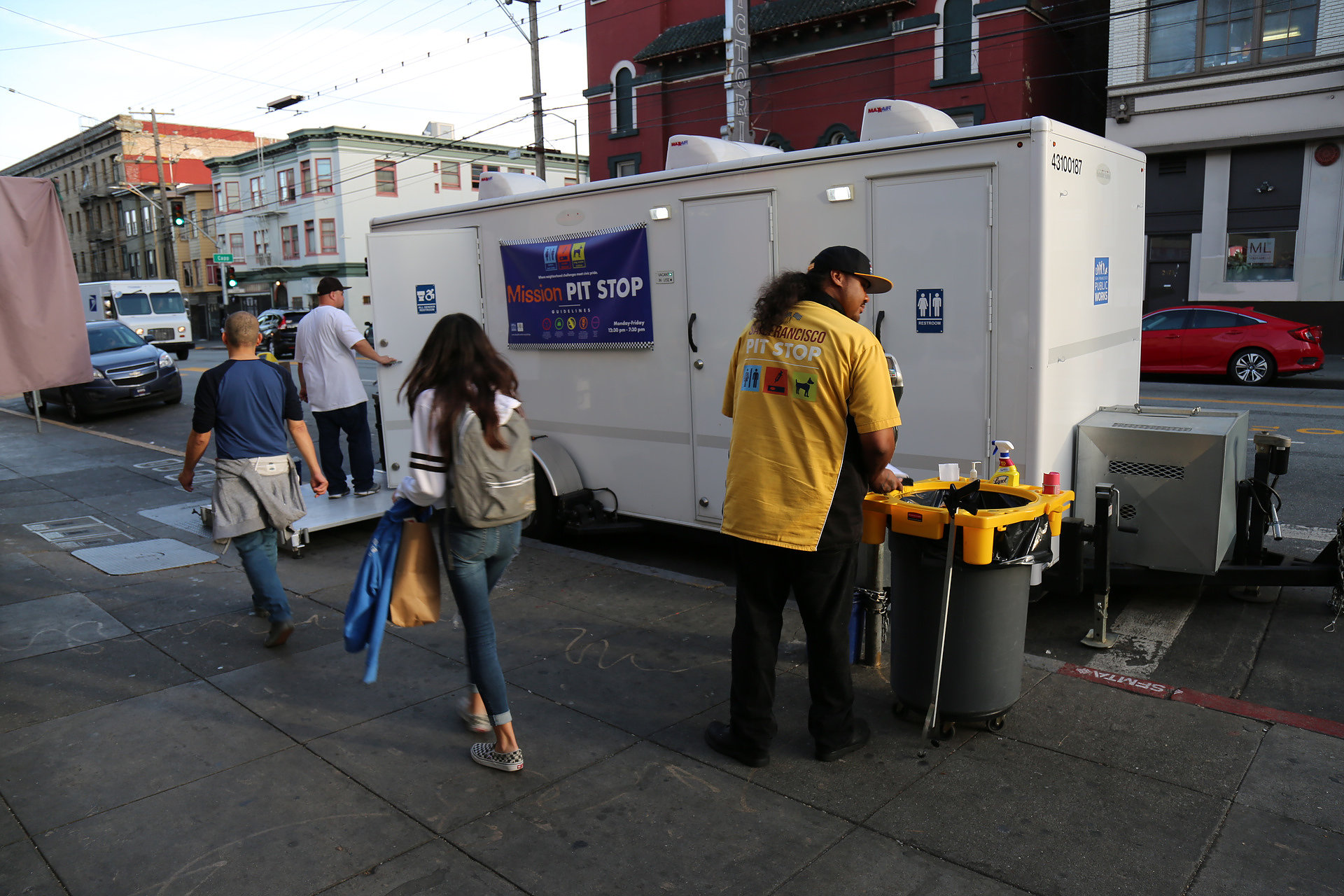 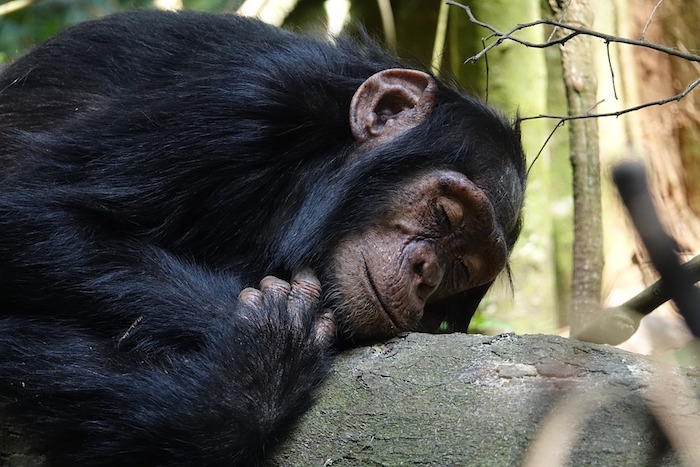 Humans take hot showers, wash their sheets, and use soaps, disinfectants, hand sanitizers and all sort of other cleansers to keep themselves free of dirt and germs. And yet, after all that effort, chimps win in the clean bed department, at least when it comes to personal bacteria. Yes, according to a study in Royal Society Open Science, chimps sleep in beds that contain less saliva, skin and fecal bacteria than humans.

By swabbing abandoned chimpanzee nests in Tanzania's Issa Valley, scientists learned that just 3.5 percent of the bacteria species present came from the chimps’ own skin, saliva, or feces. In human beds sampled in a previous study in North Carolina, the number was a whopping 35 percent.

These findings might seem illogical – how can beds of over-sterile humans be filled with more bacteria from skin, saliva and feces than those of chimps? The answer turns out to be quite simple – chimps make a new bed every night while most humans sleep in the same sheets night after night, letting all that unsavory bacteria build up.

Humans, on the other hand, tend to sleep on the same sheets night after night, accruing bacteria over time. Then there are our mattresses and pillows, which collect massive amounts of dust mites and dead skin over the years.

Also, while chimps sleep among environmental bacteria from the surrounding forests, humans have more or less eliminated outside bacteria from our sleeping quarters, meaning the stuff that comes from us makes up a bigger percentage of the filth. 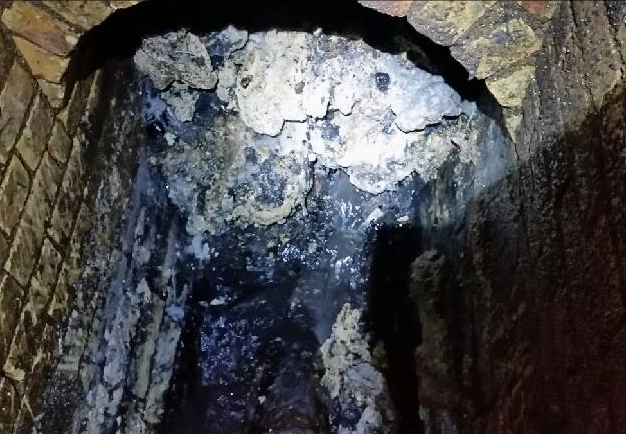 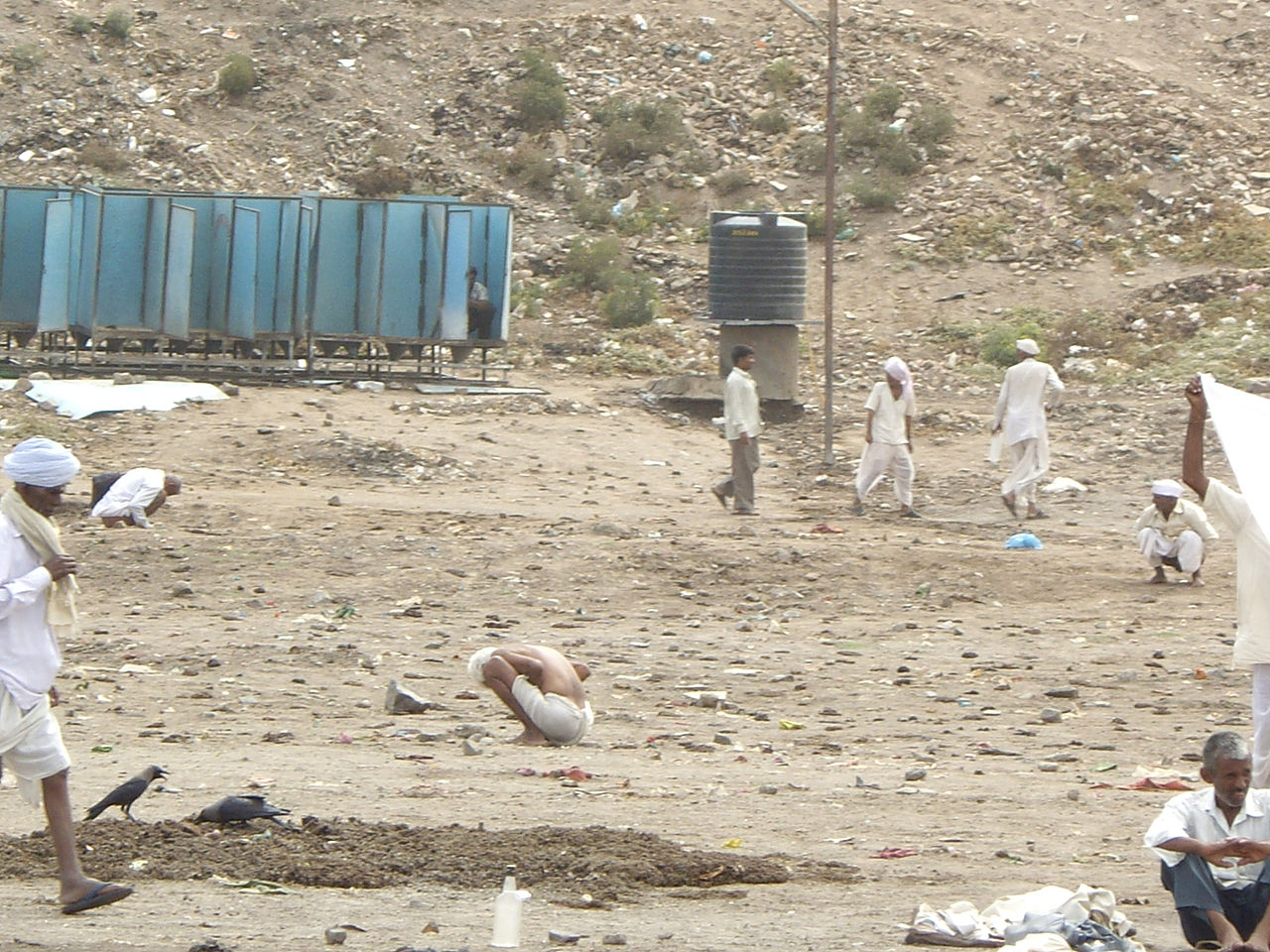 One of the high-profile campaigns by India's Prime Minister Modi is an end to the practice of defecating in public places, with access to toilets for all. Read the rest 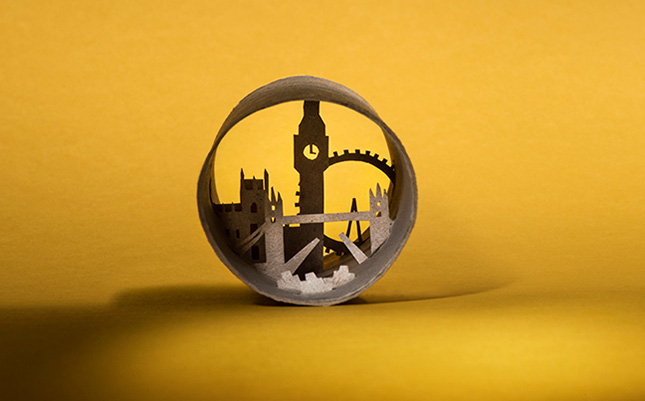 PeePoo bags are alternatives to the "flying toilets" (plastic bags filled with human shit and then flung into the public street) used in Nairobi shantytowns. Created by the company PooPeople, they're lined with a thin gauze layer filled with urea powder, which neutralizes the bacteria in human feces. Once filled, the bags turn the poop into fertilizer, then biodegrade.

The Peepoo is in the form of a slim elongated bag measuring 14 x 38 centimeters. Within the bag there is a thin gauze layer measuring 26 x 24 cm. The Peepoo is filled with urea powder. Without sacrificing ergonomic function, the bag’s design is adapted in every way so that it might be manufactured at as low a price as possible and sold to groups with the weakest purchasing power in the world. The Peepoo is easy to carry and easy to use. It doesn't need any supporting structure, but, for convenience, a small bucket can help a lot.