I'm speaking at UCSD on Feb 9! 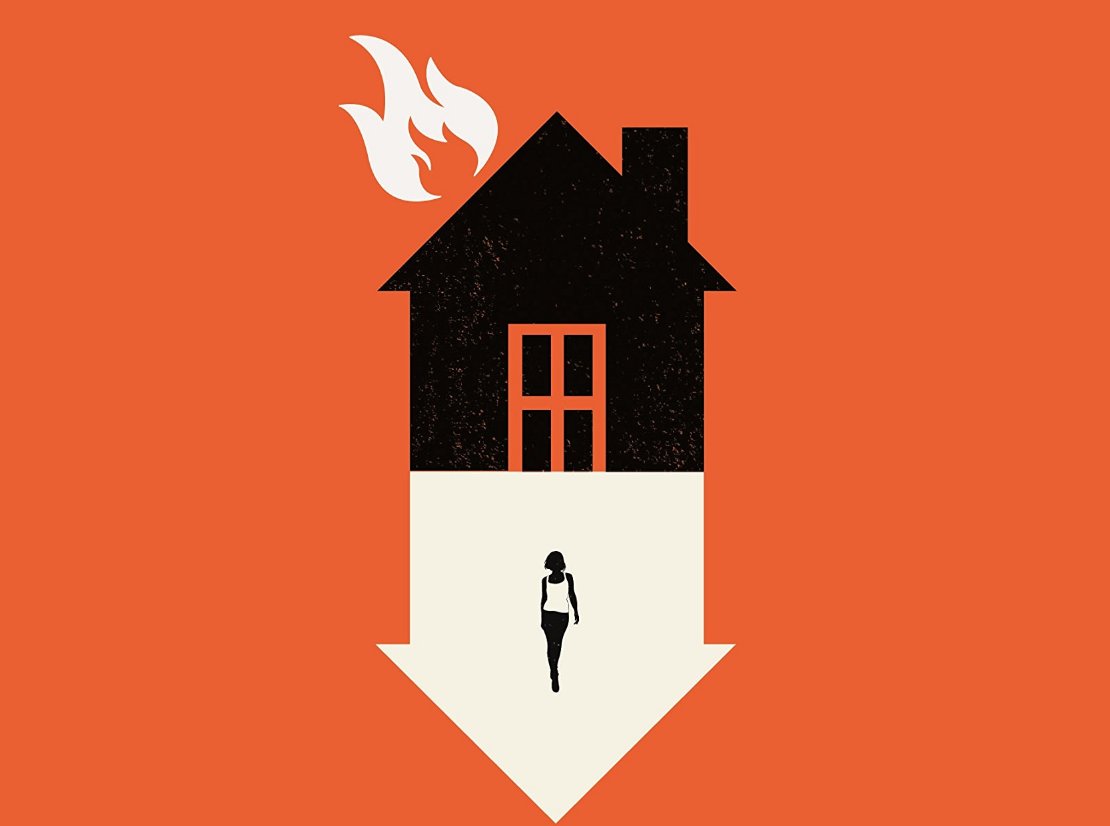 I'm appearing at UCSD on February 9, with a talk called "Scarcity, Abundance and the Finite Planet: Nothing Exceeds Like Excess," in which I'll discuss the potentials for scarcity and abundance -- and bright-green vs austere-green futurism -- drawing on my novels Walkaway, Makers and Down and Out in the Magic Kingdom. Read the rest

The last few IPv4 blocks are trickling away, drip by drip. The slow, steady march to address-space exhaustion is now in its last three to six months. IPv6 ahoy?

"Following on from APNIC's earlier assessment that they would need to request the last available /8 blocks, they have now been allocated 39/8 and 106/8, triggering ARIN's final distribution of blocks to the RIRs. According to the release, 'APNIC expects normal allocations to continue for a further three to six months.'"