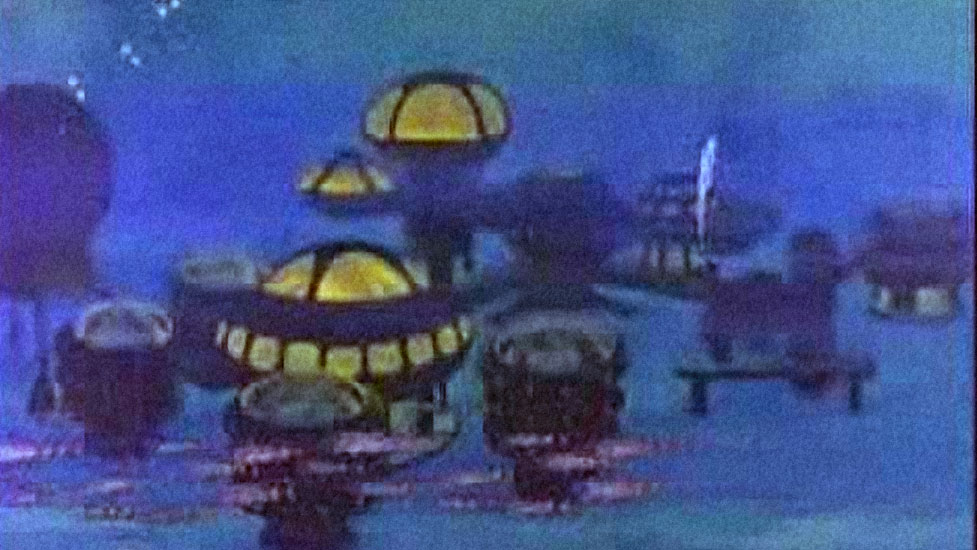 Bloomberg News reports that the Chinese Science Ministry plans to build a laboratory on the sea floor at a depth of 3 kilometers. It's the latest salvo in its expansionist effort to take control of the South China Sea.

So far there are few public details, including a specific time line, any blueprints or a cost estimate -- or where in the waterway it might be located. Still, China under President Xi Jinping has asserted itself more strenuously in the South China Sea, one of the world’s busiest shipping routes. Its claims to more than 80 percent of the waters and the creation of artificial islands covering 3,200 acres have inflamed tensions with nations including Vietnam and the Philippines...