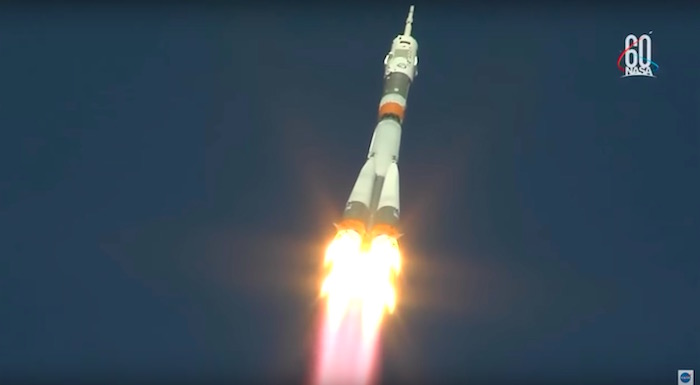 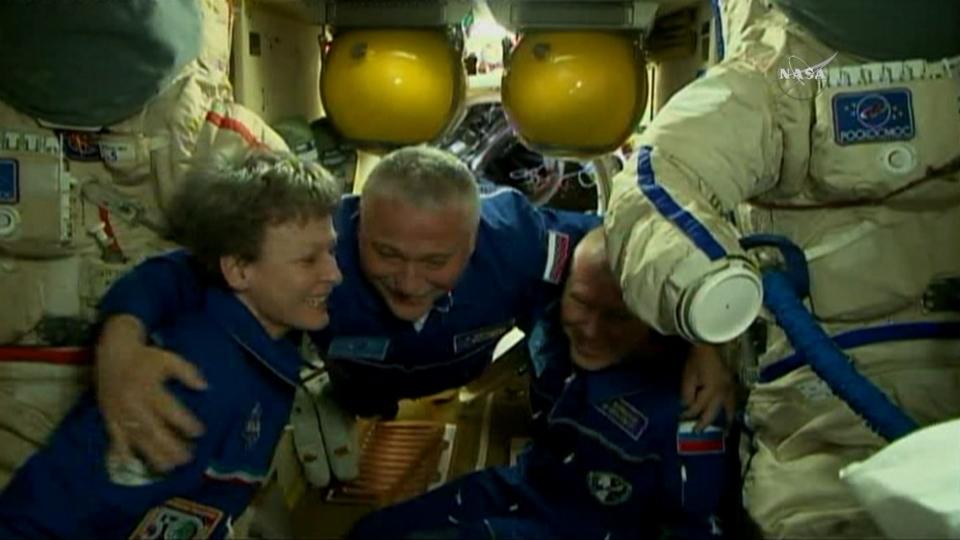 How the Russians pee in space

I don't know if I can fully define human nature, but I'm pretty sure it includes a prurient and/or practical interest in how one uses the bathroom under strange circumstances. Thus, the various videos you've seen over the years explaining how astronauts use the toilet on board the Space Shuttle and the International Space Station. Until a recent visit to Seattle's Museum of Flight, however, I'd never seen how cosmonauts do their business — an issue with increasingly broad reach, now that Americans and other international space voyagers are being ferried into the heavens aboard Soyuz.

The Soyuz toilet does not look much like the ones on board the Shuttle or the ISS. Those are recognizably toilets, for one thing. The Soyuz sanitary unit is more akin to peeing into a soda bottle in the back seat of the family station wagon — if that soda bottle were hooked up to a vacuum cleaner.

This video — kindly shared with us by The Museum of Flight — was filmed in 2009 by NASA astronaut Michael Barratt. It features the urination demonstration talents of spaceflight adventurer Charles Simonyi and Russian cosmonaut Gennady Padalka. Please note that this video only demonstrates how the "part Number 1" works — and even that really only seems to apply to gentlemen cosmonauts. As best I can tell, women apparently just pee into something akin to a compact diaper or sanitary pad. (Fun!) As for "part Number 2", here is how it was described in a 2007 NASA publication written by James Lee Broyan, Jr.: Read the rest

NASA's Image of the Day is always awesome, but I particularly love this image from behind-the-scenes of the Pretty Space Photography Industrial Complex.

The Soyuz rocket is seen in the monitor of a video camera moments before Soyuz Commander Gennady Padalka and flight engineers Joseph Acaba and Sergei Revin arrived to board the rocket at the Baikonur Cosmodrome in Kazakhstan for their flight to join their crew mates already aboard the International Space Station. The craft successfully launched at 11:01 p.m. EDT, Monday, May 14, 2012.