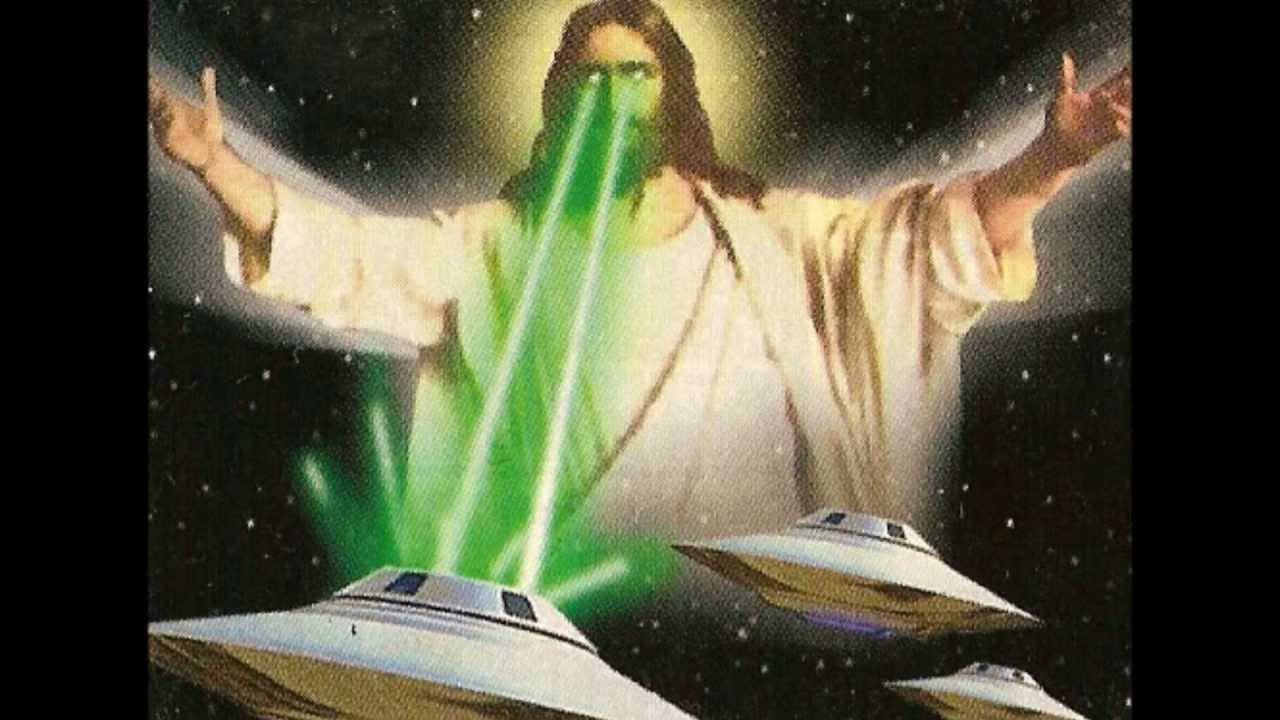 What the hell is a "dimension" anyway? 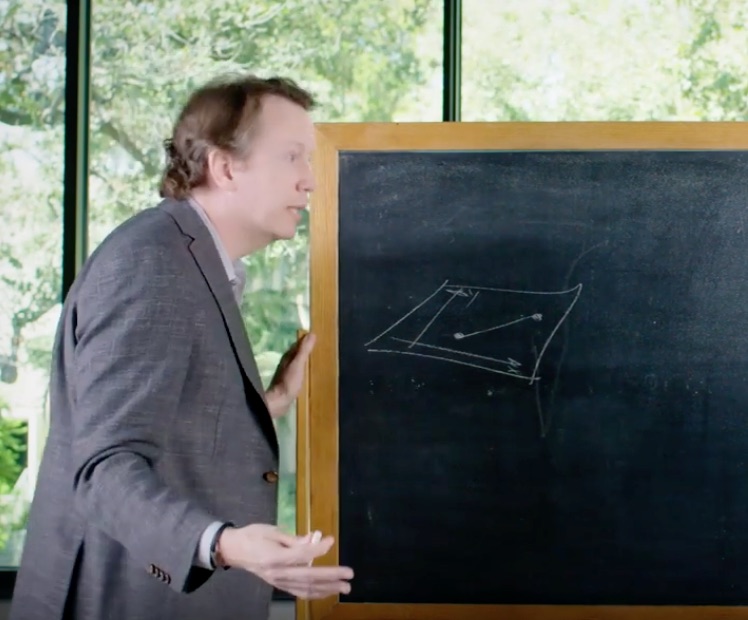 Caltech theoretical physicist Sean Carroll, author of Something Deeply Hidden: Quantum Worlds and the Emergence of Spacetime, explains the concept of a "dimensions" at five different levels of complexity. Dr. Carroll sure has a big brane. Read the rest

Einstein was right about ripples in spacetime! 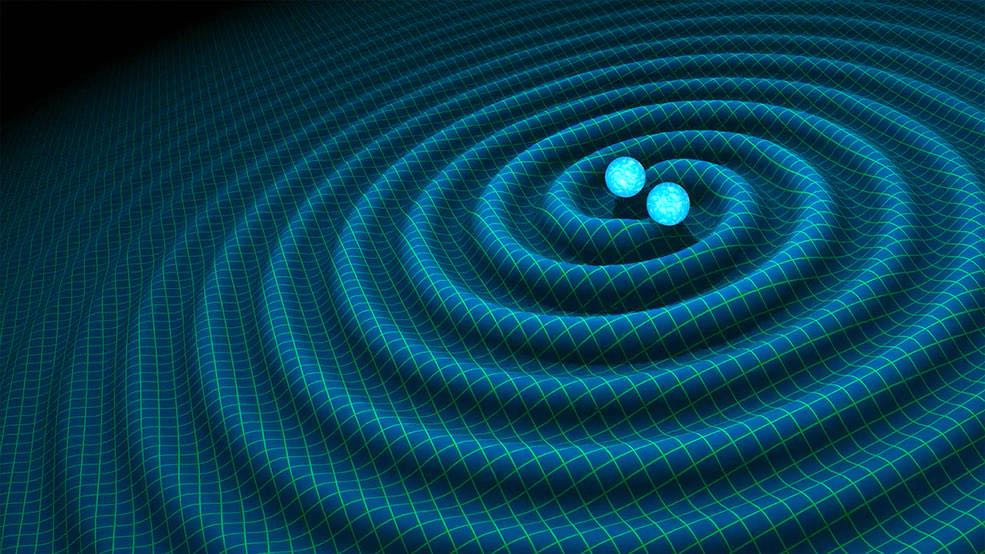 Gravitational waves are real, and scientists have detected them. In the video above, PBS Space Time explains the discovery by researchers at the Laser Interferometer Gravitational-Wave Observatory (LIGO). From the New York Times:

A team of physicists who can now count themselves as astronomers announced on Thursday that they had heard and recorded the sound of two black holes colliding a billion light-years away, a fleeting chirp that fulfilled the last prophecy of Einstein’s general theory of relativity.

That faint rising tone, physicists say, is the first direct evidence of gravitational waves, the ripples in the fabric of space-time that Einstein predicted a century ago (Listen to it here.). And it is a ringing (pun intended) confirmation of the nature of black holes, the bottomless gravitational pits from which not even light can escape, which were the most foreboding (and unwelcome) part of his theory.

More generally, it means that scientists have finally tapped into the deepest register of physical reality, where the weirdest and wildest implications of Einstein’s universe become manifest.

Below, NASA's animated simulation of the black holes merging and releasing the gravitational radiation (background here):