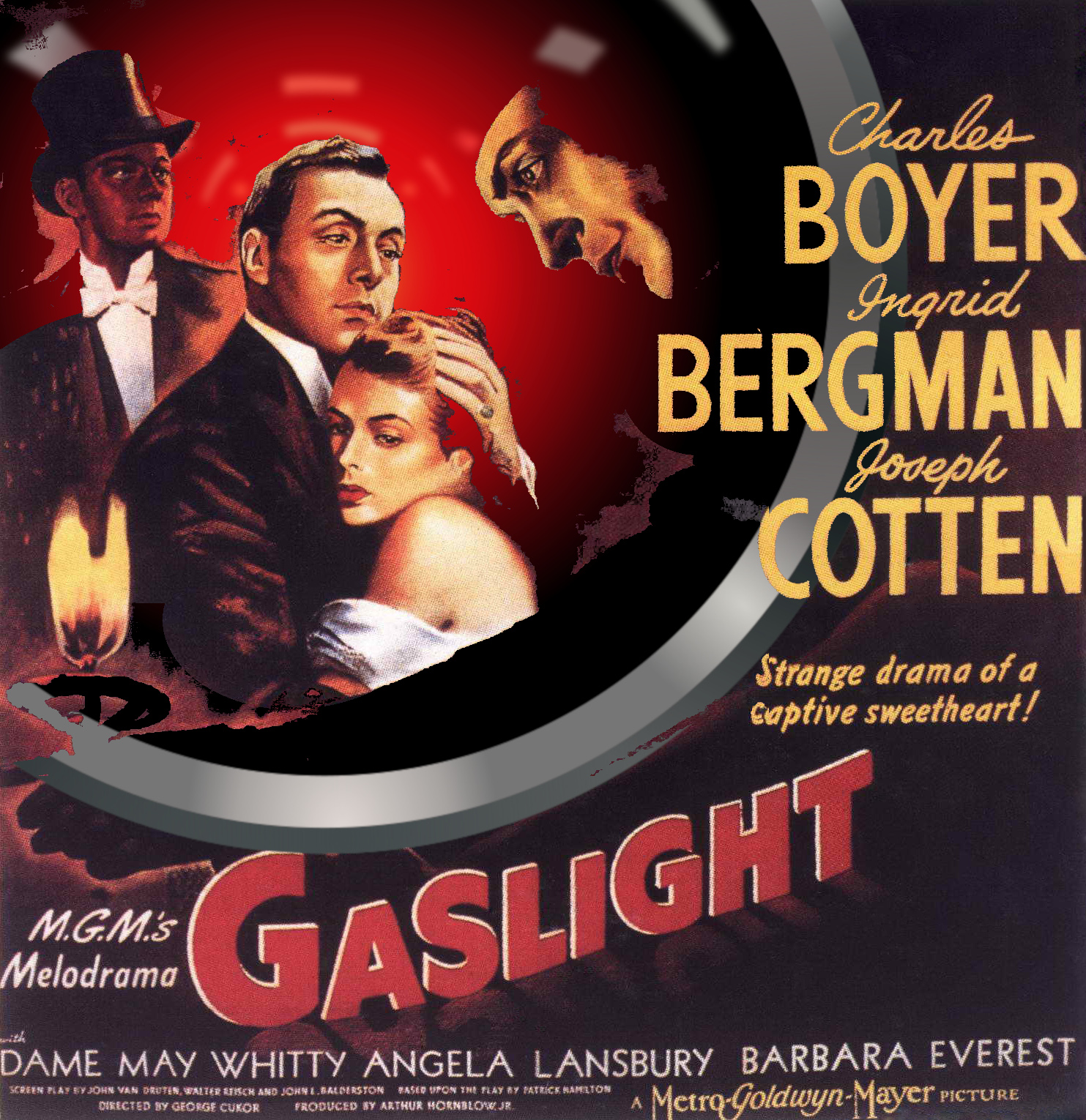 People who help domestic abuse survivors say that they are facing an epidemic of women whose abusers are torturing them by breaking into their home smart devices, gaslighting them by changing their thermostat settings, locking them out of their homes, spying on them through their cameras. Read the rest

Facebook has repeatedly fired stalker employees, then covered it up 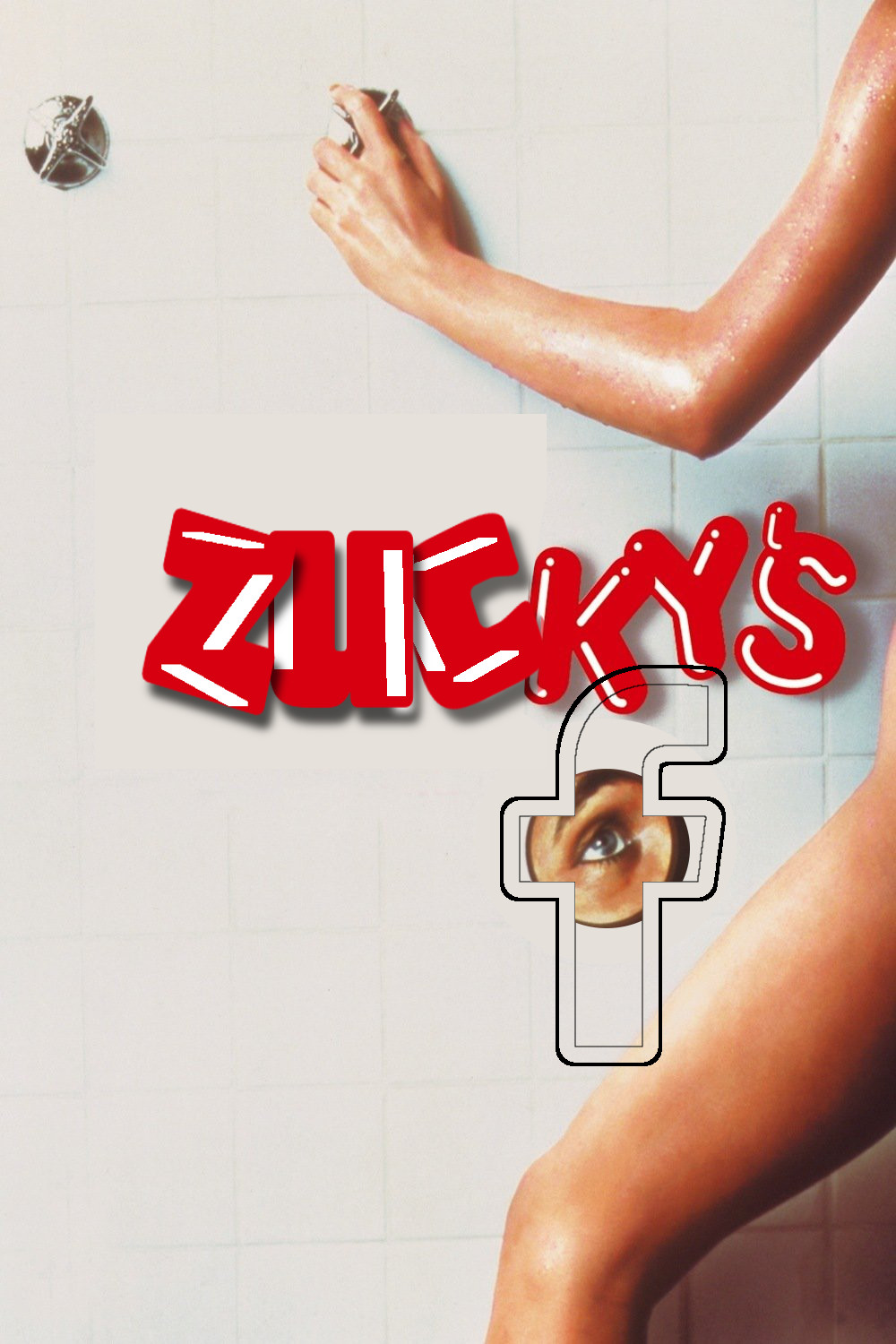 Multiple Facebookers and ex-Facebookers risked lawsuits by revealing the company's longstanding problem with employees who abuse their access to Facebook's databases to stalk Facebook users, and its longstanding practice of binding all concerned to nondisclosure, keeping it a secret from the people who were stalked by its employees. Read the rest 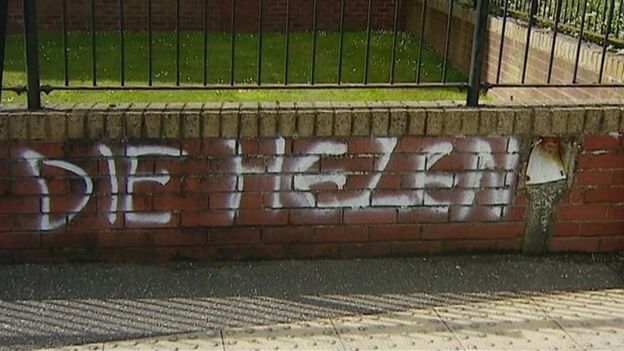 In 112 recent cases of stalking and harassment reviewed by UK police watchdogs, "not a single one was dealt with properly," reports the BBC. The report, "Living in Fear," found that victims of harassment and stalking were widely disregard and left at risk, and often told that the harassment they received was their own fault.

One victim said police made her feel she was to blame for receiving abusive messages on social media. "It was my fault for being on Facebook," she said.

The report also said police officers were failing to recognise repeated signs of a stalker, by treating each complaint in isolation rather than being part of a pattern.

That, in turn, meant police and prosecutors did not see the bigger picture and appreciate the full scale of the harm suffered by the victim.

Helen Pearson, from Devon, reported her stalker to the police 125 times over five years.

"They literally didn't want to know," she said. "I was a nuisance."

One victim publicly refused to accept an apology from Devon and Cornwall Police after being attacked by her stalker with a pair of scissors.

Helen Pearson, 34, suffered neck and face wounds when her neighbour Joseph Willis attacked her with scissors in an Exeter graveyard. 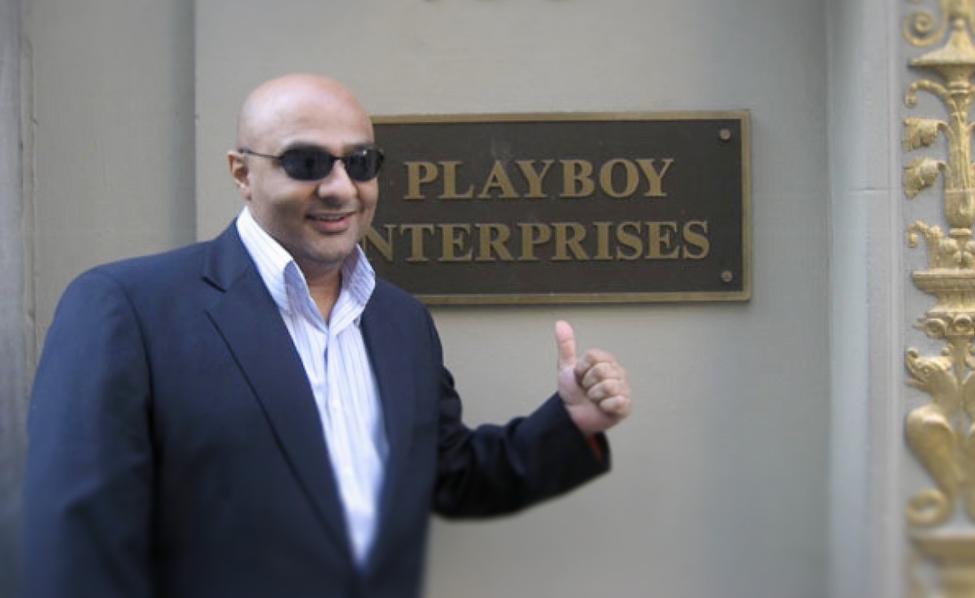 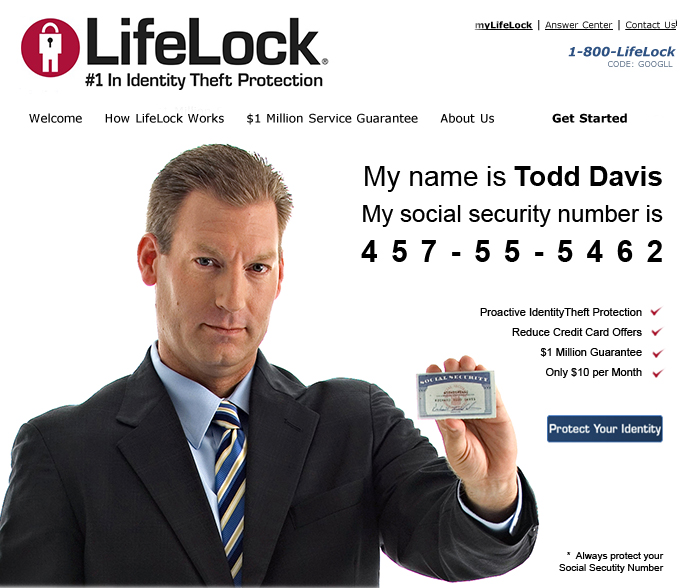 Suzanna Quintan's ex-husband bought a Lifelock account in her name, which let him monitor virtually everything she did in realtime, and then the company stonewalled and refused to help her shut down his access and figure out what he'd learned about her using it. Read the rest

England's Metro newspaper reports that parents may now hire an evil clown to stalk their children.

Deville is not an escaped lunatic or some demonic monster. He is a birthday treat, hired by mum and dad, and the ‘attack’ involves being splatted in the face with a cake.

‘The child feels more and more that it is being pursued,’ said Deville.

Adds Stephen Vaughan of Clowns International: "I think what Dominic is doing is a great idea. Bringing a little bit of life and laughter into kids’ lives is what we are all about."