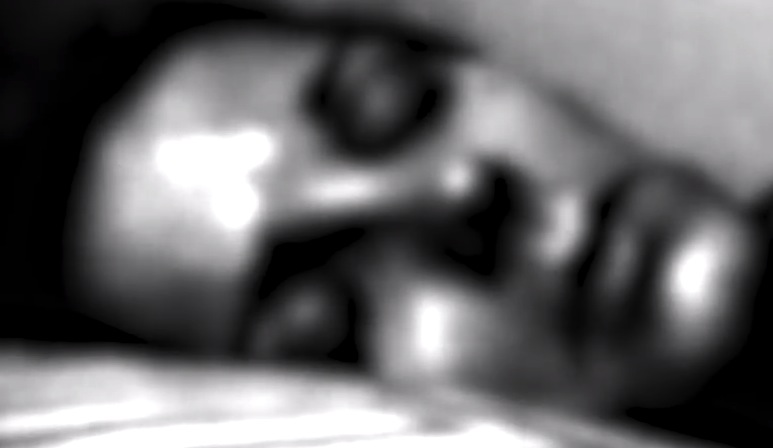 "Scientists have connected the brains of lab rats, allowing one to communicate directly to another via cables. The wired brain implants allowed sensory and motor signals to be sent from one rat to another, creating the first ever brain-to-brain interface." [Jen Whyntie at the BBC] Read the rest