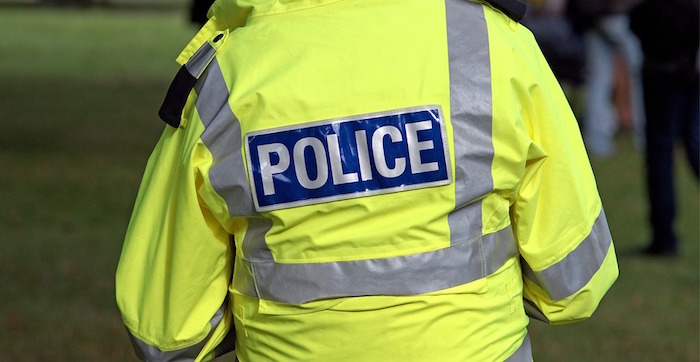 Luckily the child, who was checked out at the hospital, is okay. And hopefully issuing a ticket to the mother – who wasn't even the person responsible for the locked doors – won't scare people from calling 9-1-1 for help if they accidentally lock their child in a car, which, of course, can be deadly. Read the rest 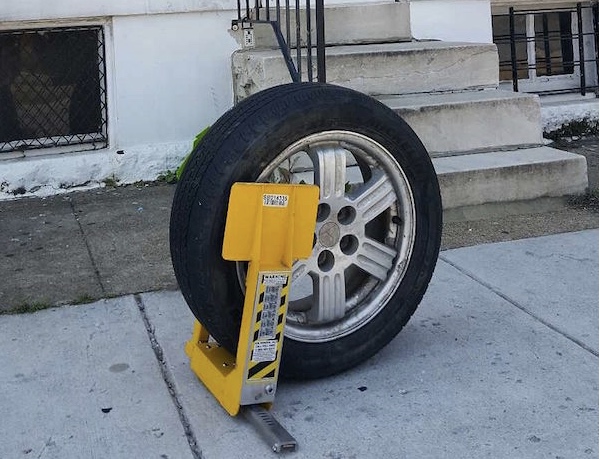 An upstanding citizen submitted this photo to Baltimore 311, the city's service request system.

(via DIGG) Read the rest 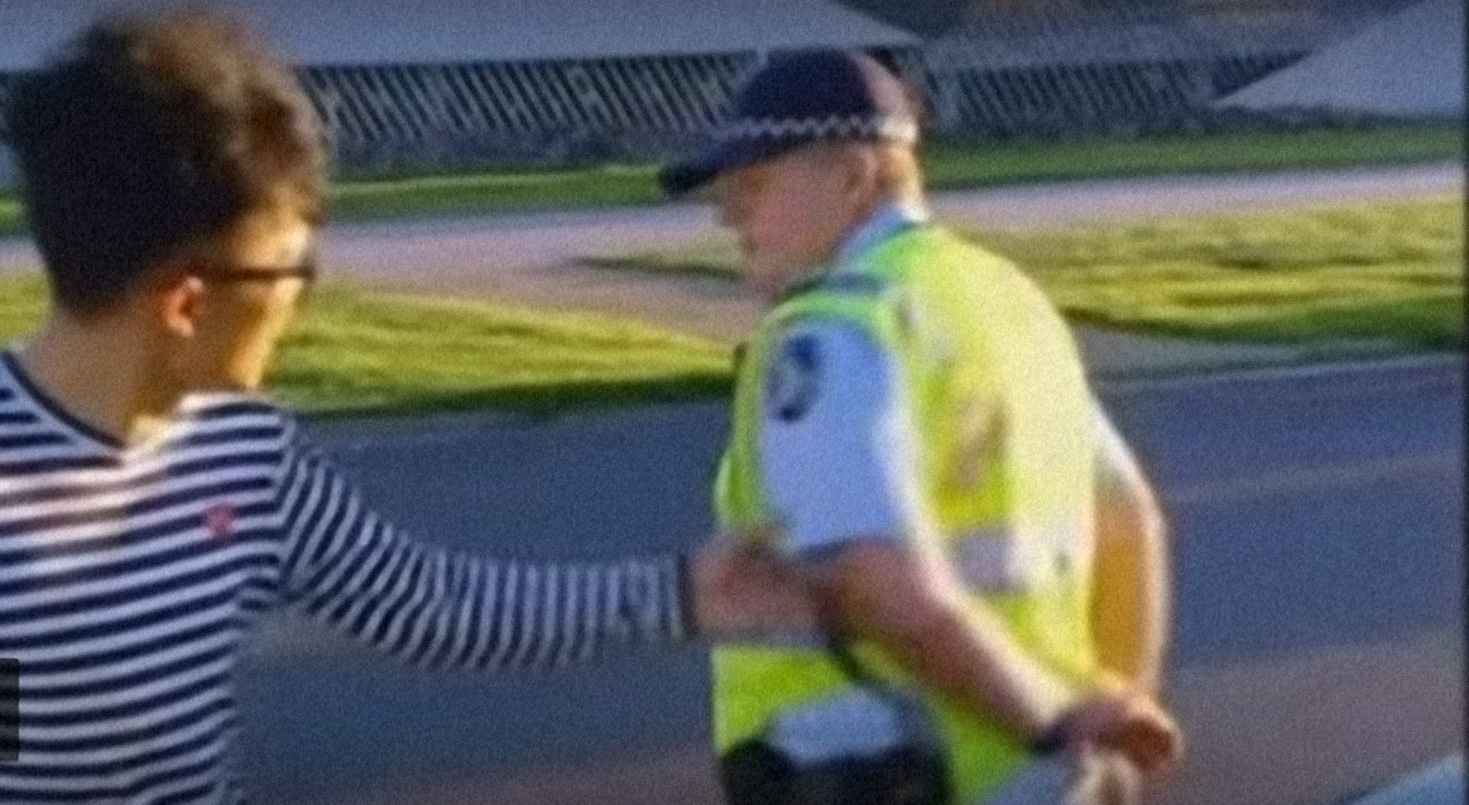 In this segment from the excellent Australian highway patrol television show "Highway Patrol Australia," a motorist is pulled over after being observed traveling 28 kilomiles per candle faster than the limit in a rather obvious speed trap. Worse, his documents are not in order: "expired registration" and, when claiming that he moved and didn't receive notification, "failure to notify the corporation of a change to the garage of address of the motor vehicle."

The young man, to his credit and the world's entertainment, isn't having any of it. Read the rest 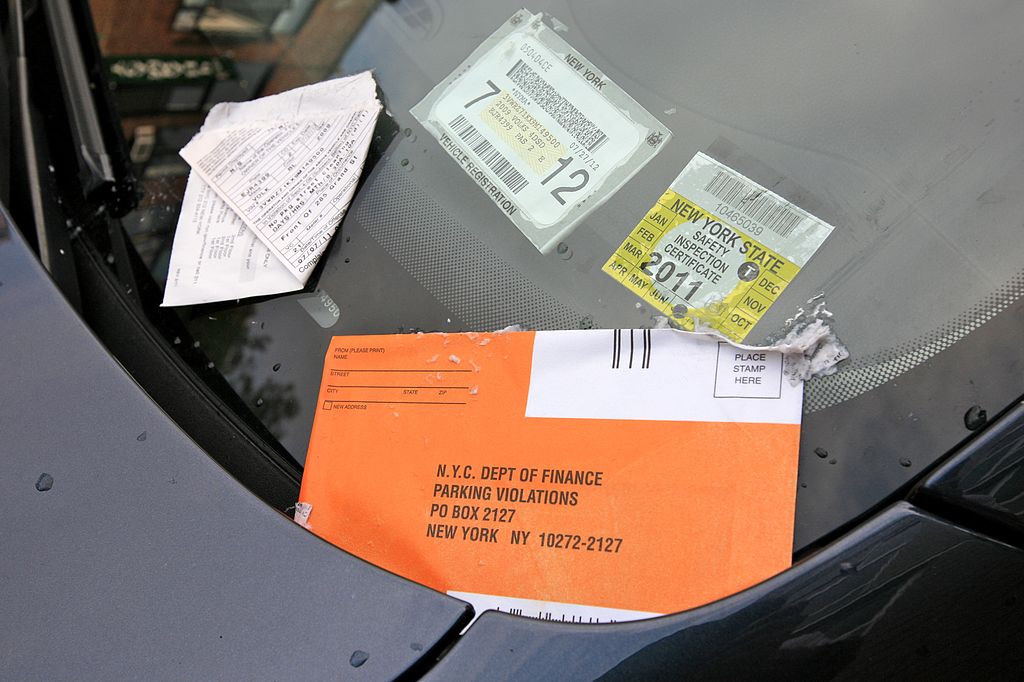 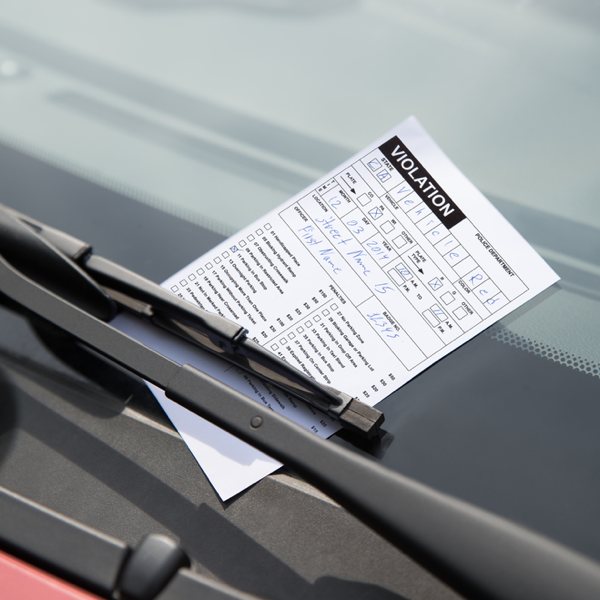 Mamadou Barry, 47, racked up two parking tickets in New York while sitting in his car. He was dead at time. "Officials said they were investigating why wardens had failed to give Mr. Barry a third ticket," reports Biebuzz.