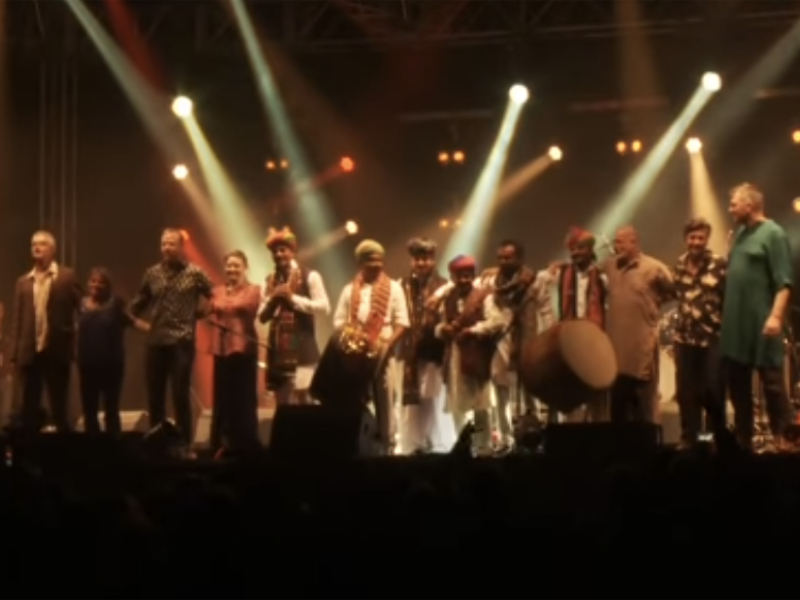 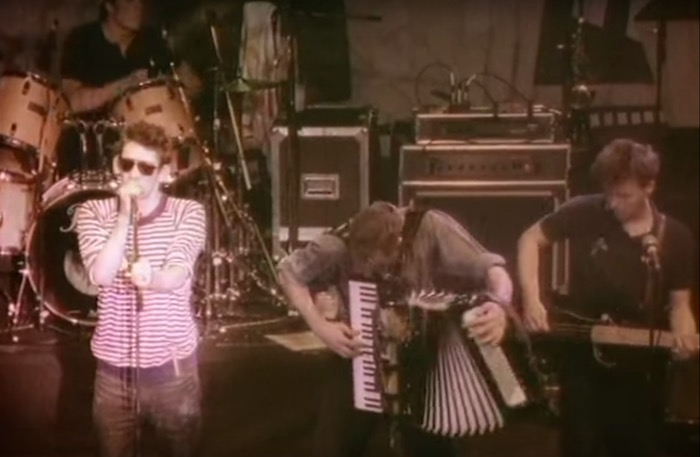 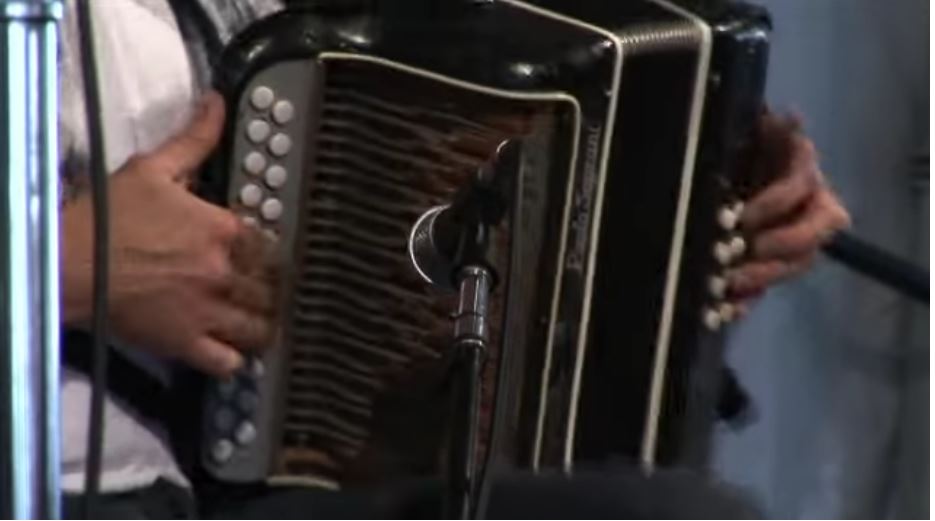 Thanks to lousy weather conditions, I've been forced off the road from Texas to Alberta, Canada in an area near Tongue River State Park in Montana. There's no services here, save what we brought with us. The snow's coming down, hard. We'll have to dig our RV out once the roads clear. My wife was bitten by a dog five days ago. The wound's infected. Our engine has a coolant leak that we can't quite track down. Things are going great this week!

Fortunately, I can always rely on the joy I find in Irish trad to keep me from losing what's left of my mind. Here's Four Men & a Dog doling out a pair of tunes: Martin Wynn's and Touch Me if You Dare, back in 2010 for Smithsonian Folk Life.

The band's one of my favorites: with music that swaggers through Irish trad into American Bluegrass, early rock & roll and jazz, they're a delight to see in concert and, for me at least, deeply easy to listen to over and over again. Read the rest