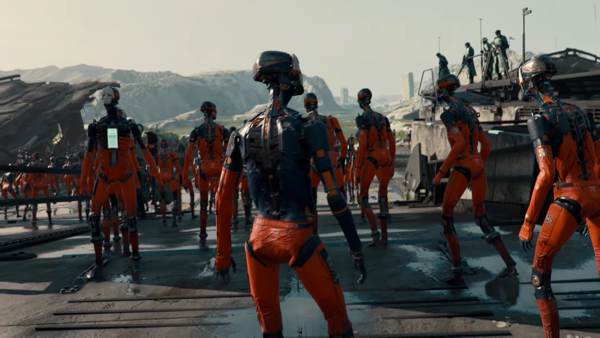 Whoa, someone replicated the spooky hallway from P.T. in Unity 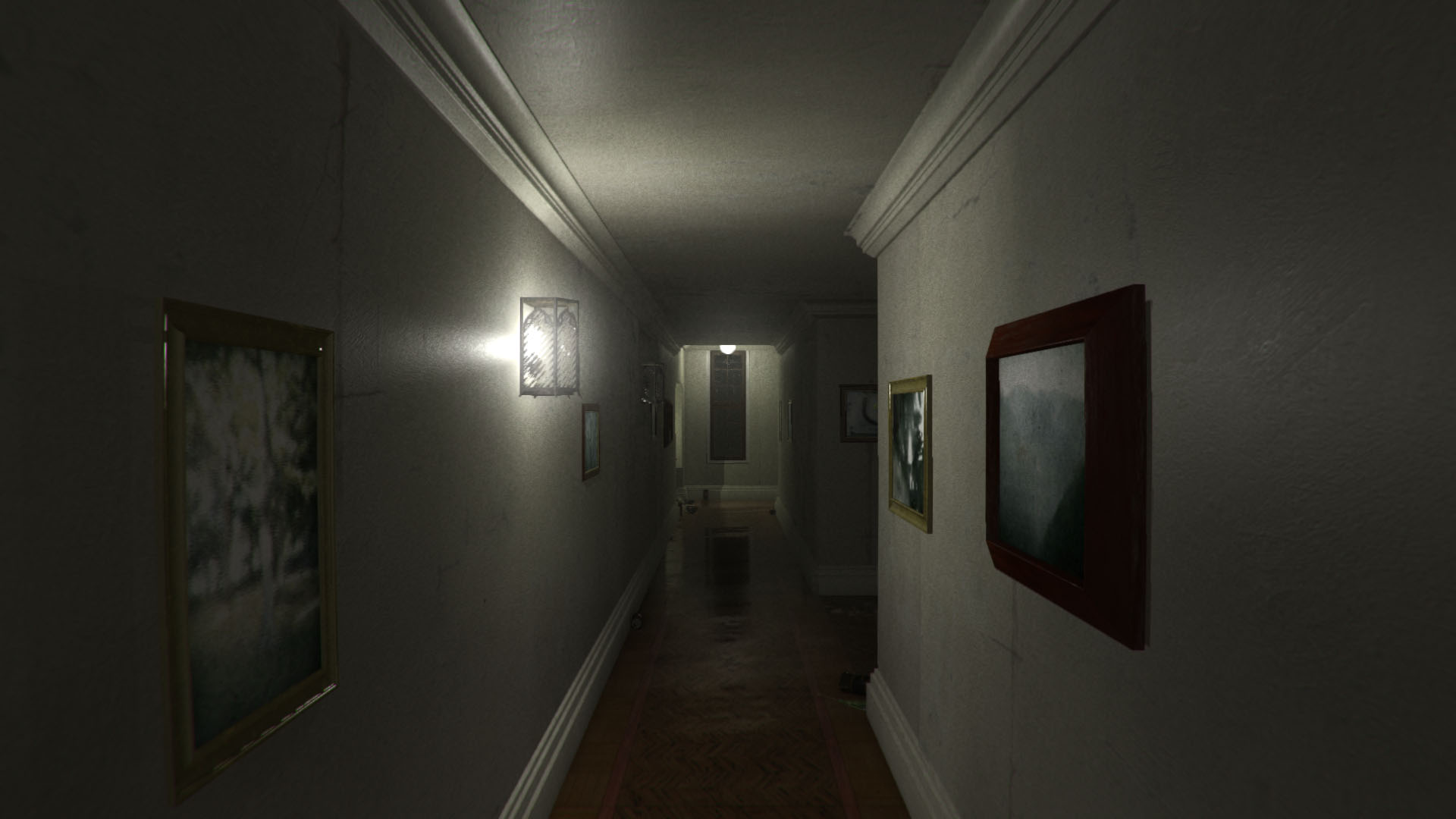 Calgary-based aspiring game developer Farhan Qureshi has meticulously modeled and recreated P.T's hallway using the low-impact Unity tool. It's an amazing technical achievement, and a chance for some edition of that iconic space to exist in a fashion everyone can visit.