Well, that was awkward. Read the rest 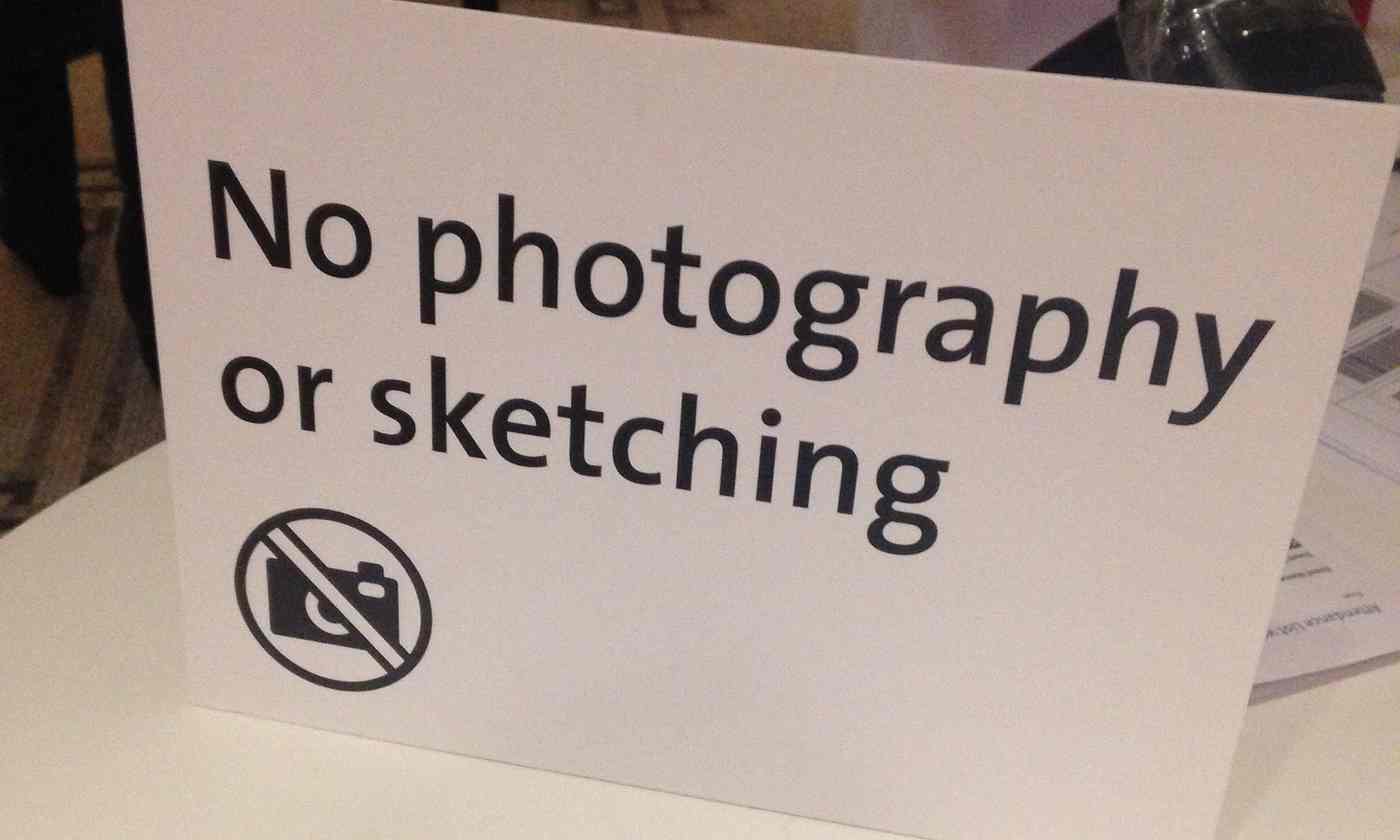 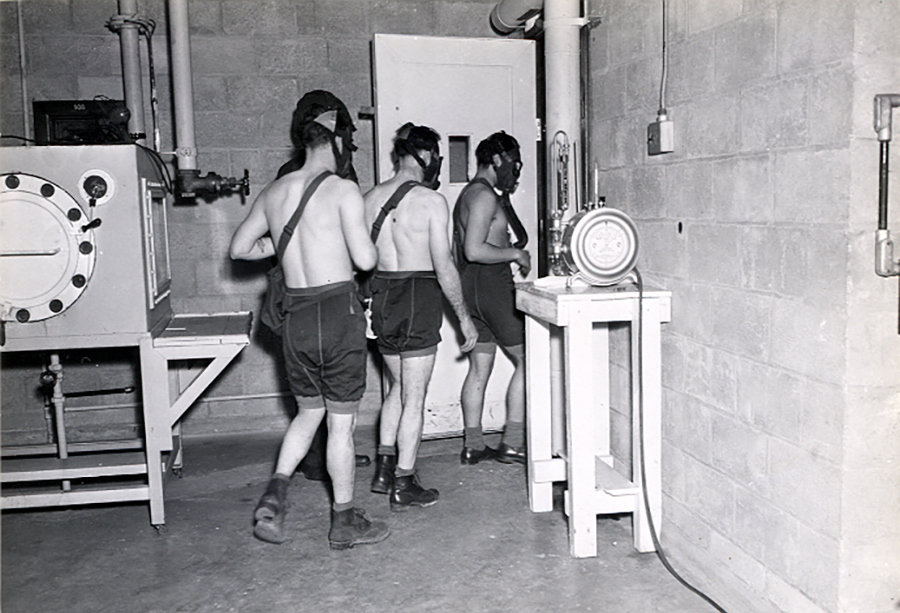 Someone (a newspaper report claims it was Mo Karn, an anarchist activist) found a thumb-drive full of Richmond, VA police data near a trashcan. Someone posted those files on the Internet and Karn linked to them from her collective's website. Now the Richmond police are suing to get her to remove the links, and to get the files removed.

Mo Karn, a member of the Wingnut Anarchist Collective in Barton Heights who linked to the documents on her website, wingnutrva.org, says her source found the portable hard drive fair and square: On the ground in a parking lot near a trash can. She says it contained a quiche recipe, family photos and, yeah, hundreds of the Richmond Police Department's internal documents and communications.

The week before Thanksgiving the whole thing broke into a contentious lawsuit that resulted in two separate orders from Richmond Circuit Court Judge Gregory L. Rupe demanding that Karn and Nathan Cox — the latter operates the libertarian-leaning Virginia Cop Block — remove the documents from their websites. Karn and Cox say they've complied as best they can, considering they didn't actually upload the information and don't have the hard drive.

The press report and the collective's own posts aren't really clear on what's going on here, especially on the subject of why the police aren't suing the site where the files are actually hosted, and under what legal theory they believe the files can be removed.

(Thanks, Colby! Read the rest