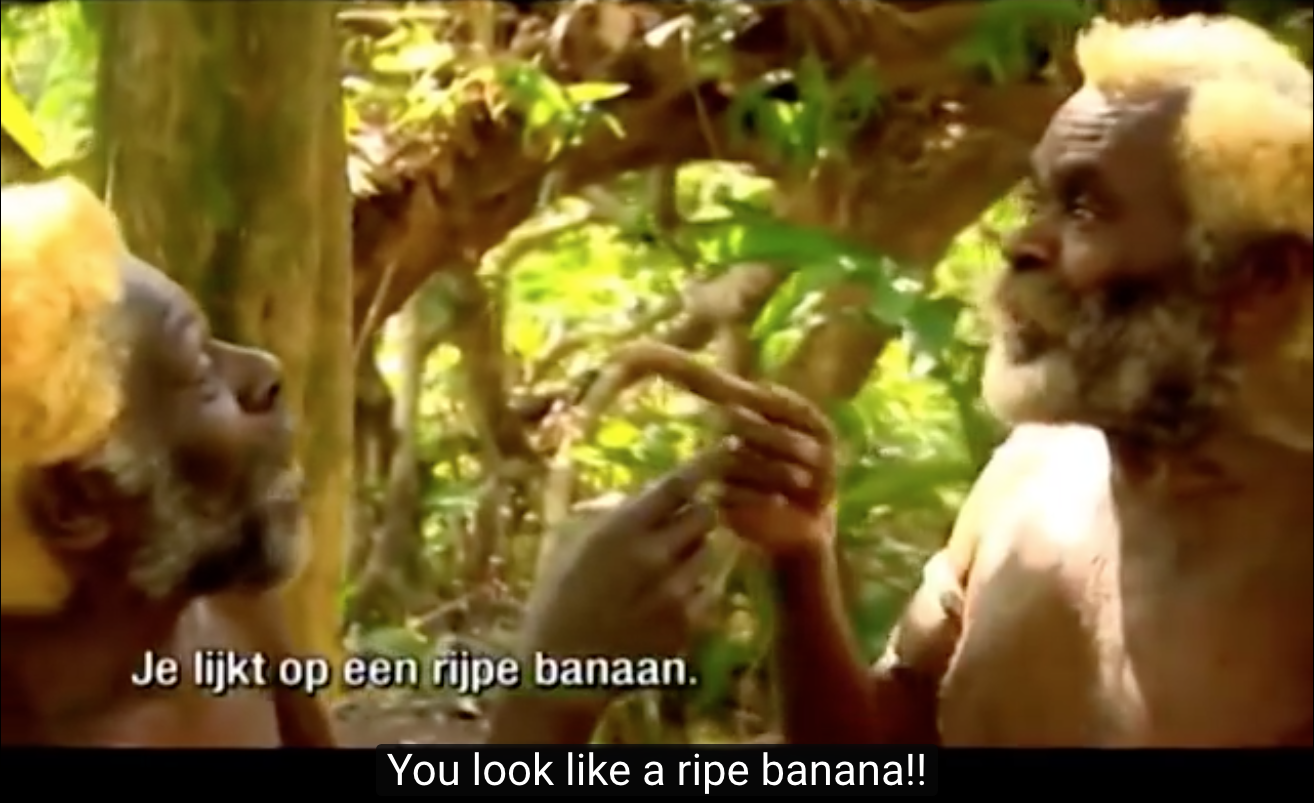 Freddy, the host of a Dutch show from the early 2000s set in an aboriginal area of Vanuatu, is shown dyeing his hair blonde. A couple of the tribe's elders are curious about what he's doing and soon want to have their hair dyed blonde too. Once they get their "banana" hair, they can't wait to show the rest of the tribe. 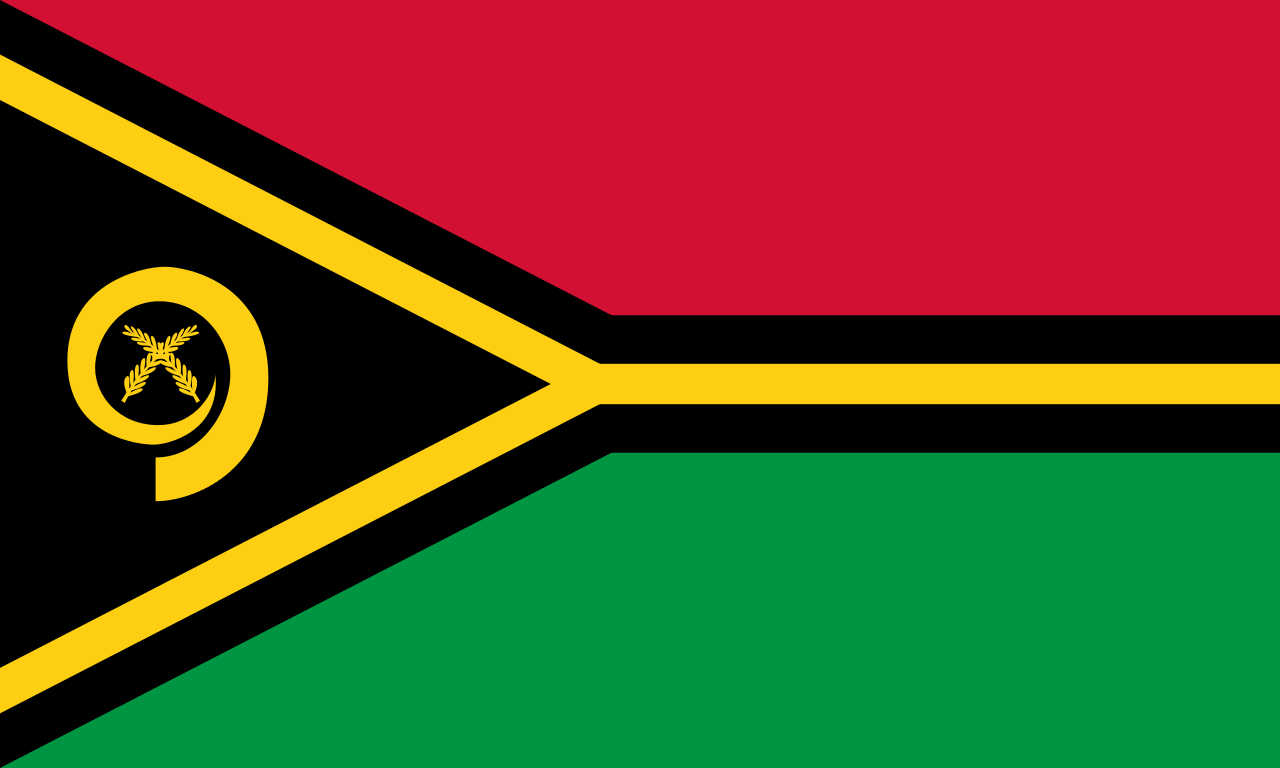 In the poor, remote island nations of the South Pacific, the Type-II diabetes rate ranges from 19% to 34%, a devastating health statistic that is challenging the countries' economies and wellbeing. Read the rest

Half of Vanuatu's government is going to jail 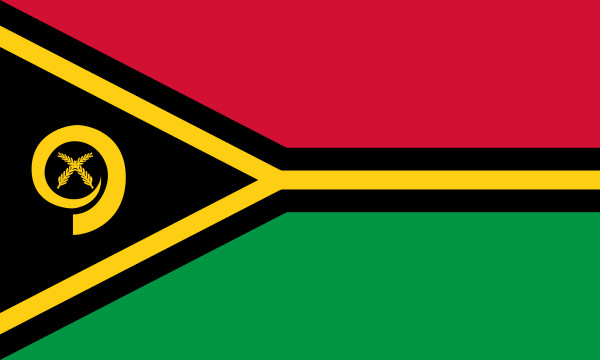 On October 9, the Supreme Court of Vanuatu found that fourteen members of the government had accepted bribes from the opposition in exchange for a promise of support in a vote of no confidence. Vanuatu's president, Baldwin Lonsdale, was out of the country at the time, leaving speaker Marcellino Pipite as head of state in his absence. As Pipite was one of those convicted, he promptly pardoned himself and his co-conspirators and suspended the country's ombudsman. Read the rest

Mikey sez, "A recording of the story of the three little pigs in Pidgin Inglis (Tok Pisin). Great to listen to if you only speak English because you can get the gist of it anyway (and you already know the story)." I love listening to familiar texts in pidgin (moreover, I could just listen to pidgin being spoken all day long). The Ur-example, of course, is Makbed, Ken Campbell's Melanesian pidgin rendering of Macbeth.

Talking about Pidgin on radio prompted Ralph Newton to send in a copy of Tripela Liklik Pik (Three Little Pigs) he's had since he spent time in PNG in the 60's. Click on the related audio link below if you'd like to hear what Pidgin sounds like.

The back cover of the record says: "This unique story of the Three Little Pigs was translated into Pidgin and adapted to a Melanesian setting by The Reverend Paul Freyberg of the Lutheran mission at Madang. Mr Freyberg was the Chief Translator of the Nupela Testamen - the New Testament in Pidgin. The story was broadcast by Superintendent Mike Thomas in the ABC's Daily Learning Pidgin Series".

(Thanks, Mikey!) Read the rest