After record-breaking donations and members, ACLU signs up for the Y Combinator startup accelerator 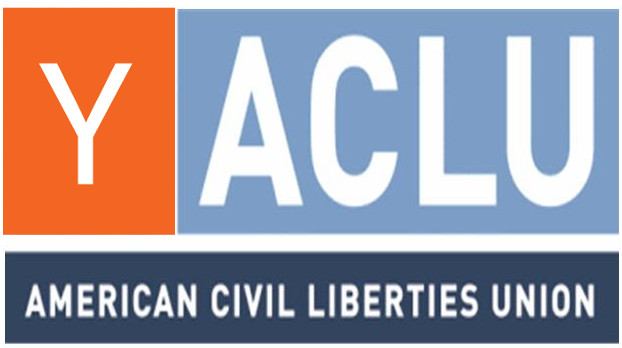 The ACLU raised $24M over the weekend of the #muslimban, six times its usual annual average, and now it is joining the Winter 2017 class at Y Combinator, a startup accelerator that has emerged a mixed bag of great and terrible companies, which has had to contend with controversy over its ties to Peter Thiel. Read the rest 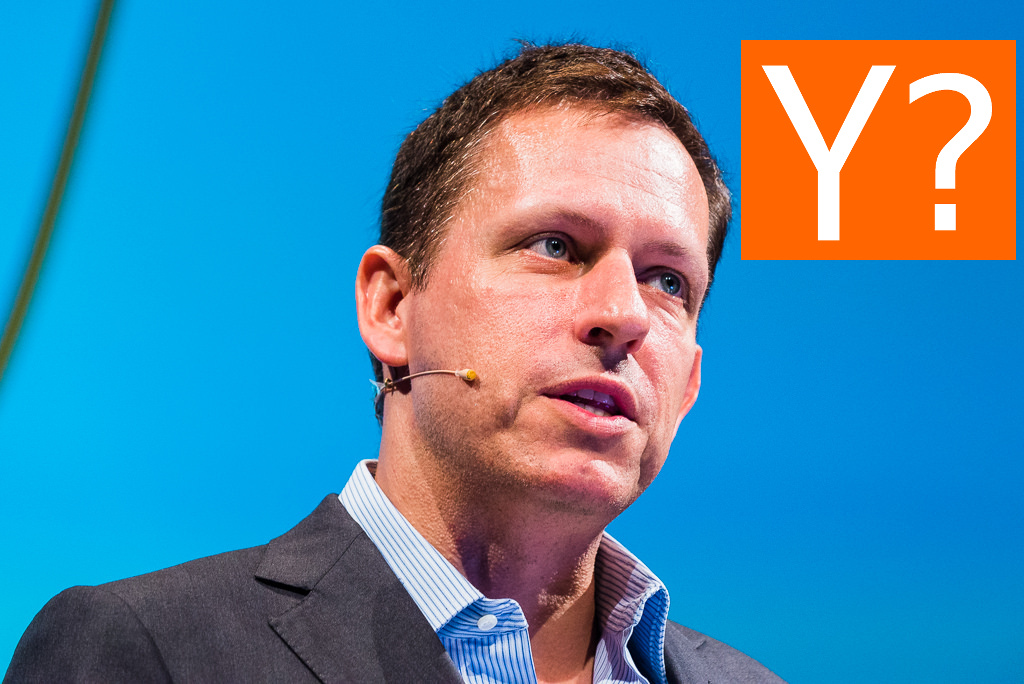