Surprise! It's a submarine! 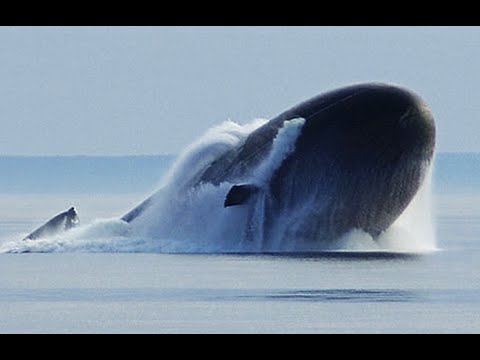 Submarine emergency ascents are really cool. The soundtrack kind of sucks. I turned it off after a few iterations. 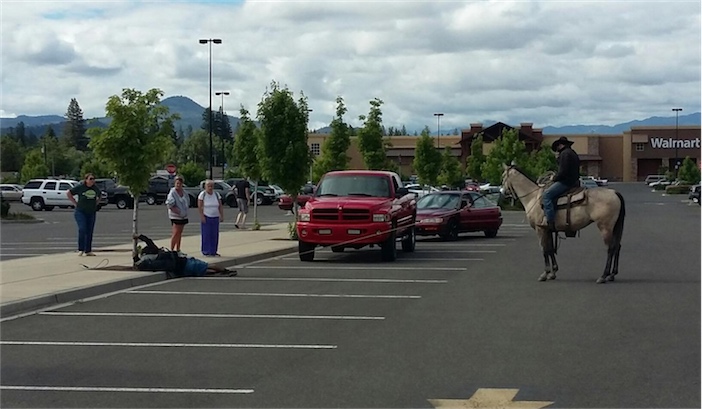 Real cowboy Robert Borba was in the parking lot at an Eagle Point, Oregon Wal-Mart when he heard a woman yelling that someone was riding off on her bicycle. So Borba grabbed his trusty steed Old Grey from his trailer and took off after the suspected thief. "I just roped him and the rope went […]

Is the "secret" room at Houston's ZaZa a voyeuristic sex-dungeon for rich weirdos?

A redditor called joelikesmusic reported that a friend of his had been checked into a weird, narrow dungeon-like theme room at the Hotel Zaza in Houston (it's got lots of theme suites — I once stayed in their awesome space-themed one with my family, on the way to my honeymoon). When he complained, the front […]

Per sez, "Belarus is usually referred to as the last dictatorship in Europe. The opposition is jailed and tortured. The freedom of speech is non-present. Yesterday morning a small airplane entered the restricted Belarusian airspace, heading for Minsk. Flying on low altitude to avoid radar, the plane reached Minsk early morning releasing it's cargo of […]