When one man's screen cracked, our pal Doctor Popular saw an opportunity:

After a cat knocked knocked over his tv, Timothy Ryan Mulroney took a photo of the cracked screen and shared it on the Glitch Artists Collective on Facebook.

I thought it would make a great iPhone wallpaper… so I made it into one. You can download it here. 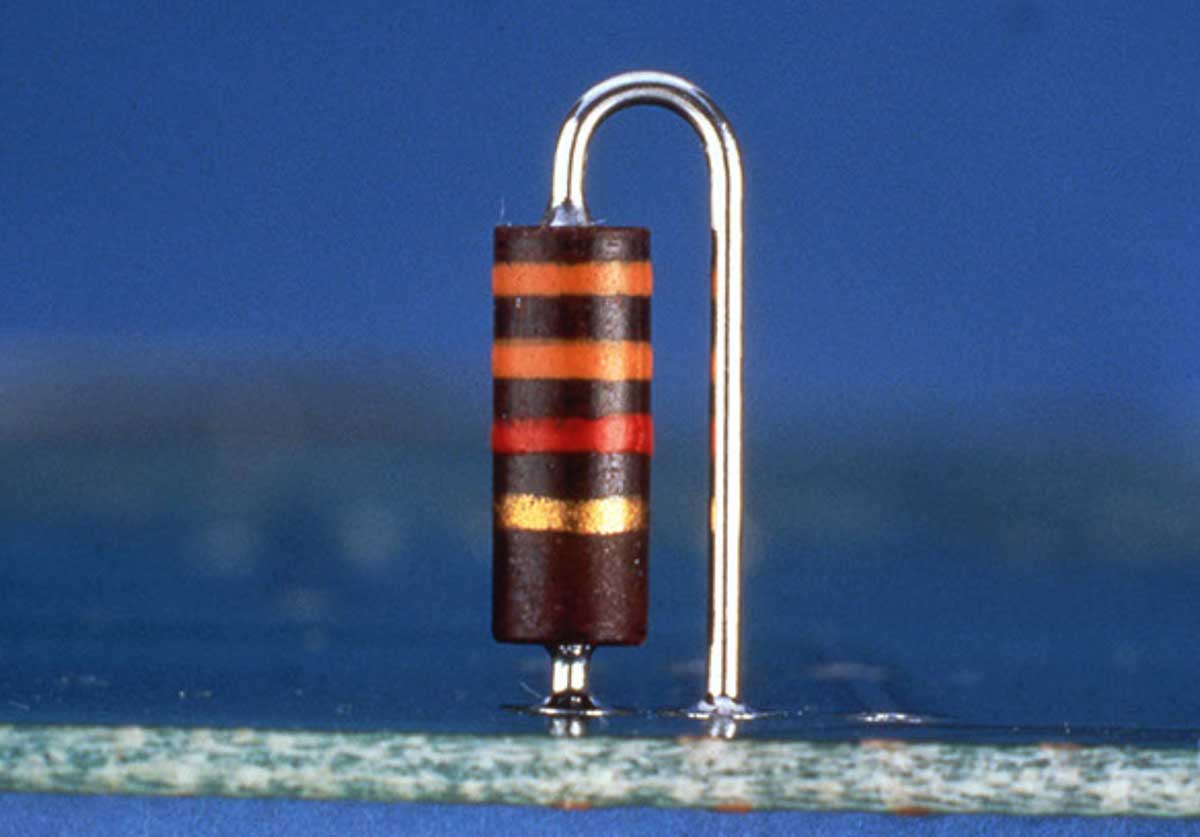 Did you know that Rusty Blazenhoff, who writes for us here at Boing Boing, has a wonderful newsletter called Rusty's Electric Dreams? You can subscribe to it here. The current issue of the newsletter (which is guest edited by Doctor Popular) has a link to a hand-soldering guide from NASA. The photos are excellent. Here's the (large) PDF. Read the rest 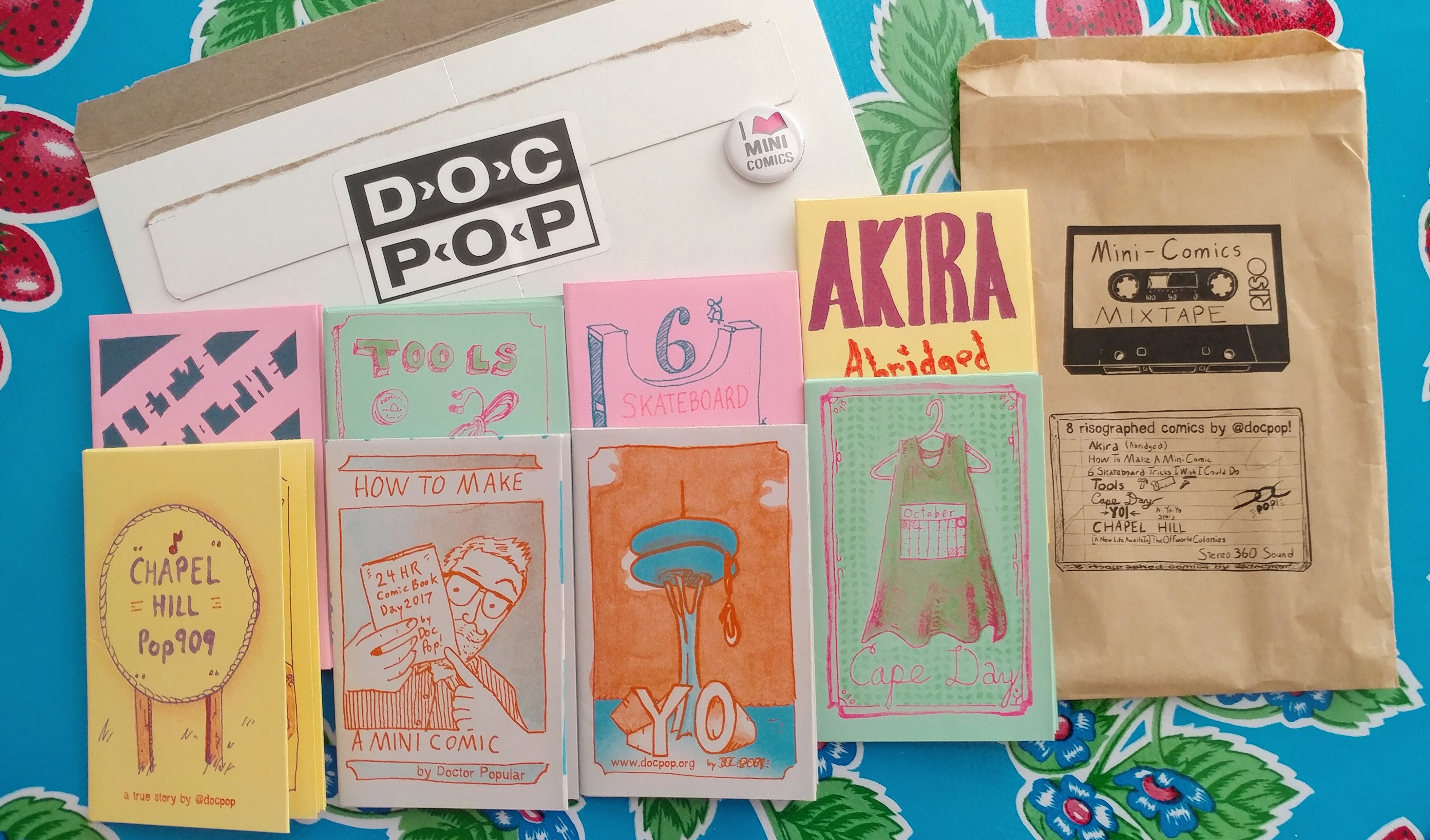 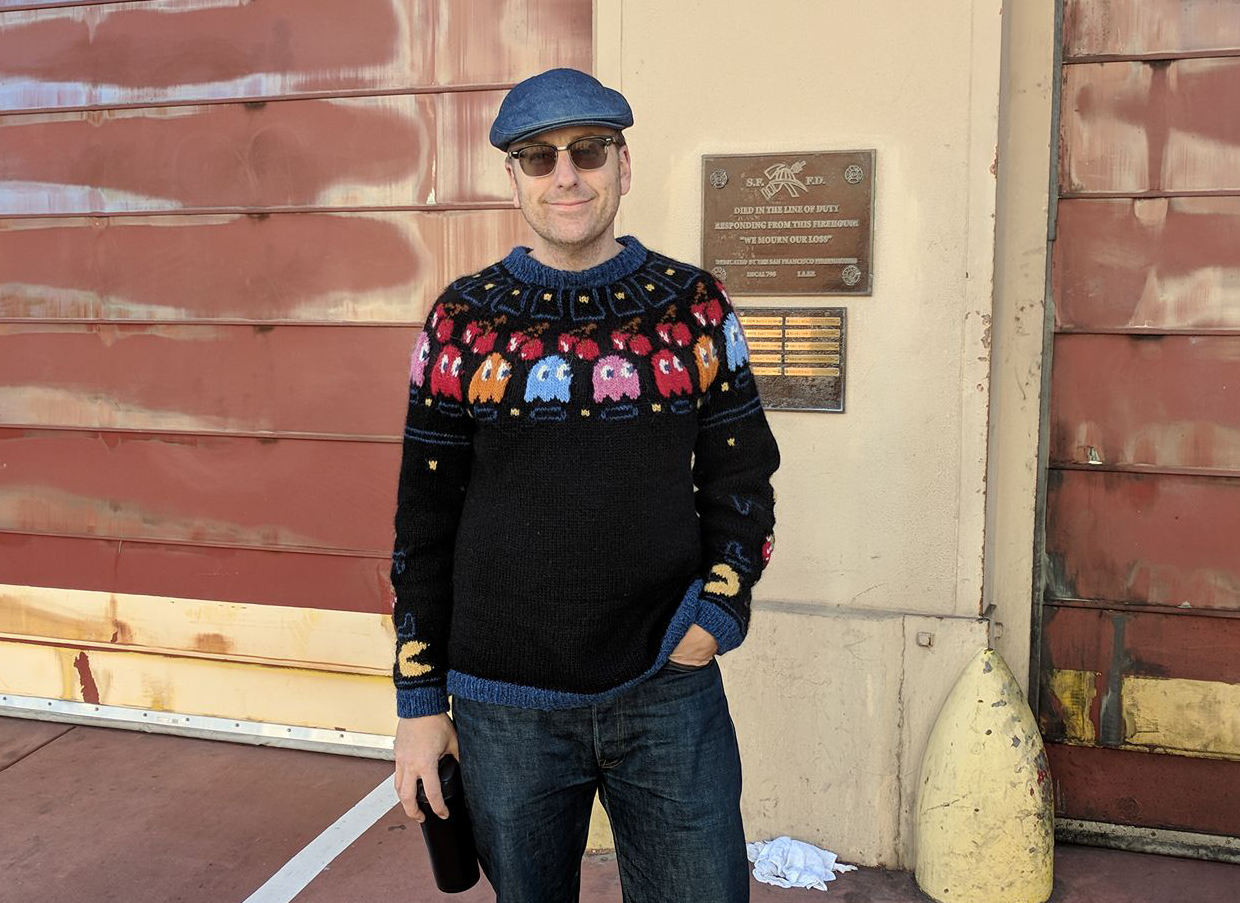 photos by Christine Clarke and Doc Pop Read the rest

Kickstarting a chiptunes album on a Game Boy Advance cartridge

Doctor Popular writes, "My new album, Destroy All Presets, was created using the Nanoloop cartidge on a GameBoy Advance. I decided to do it that way partially because I love working with limitations and partially because I love the sounds you can get off of these old devices. To help promote it's release, I'm producing a small run of Nanoloop cartridges that come preloaded with my instrumental tracks on them." Read the rest

This week, I'm teaming up with the awesome folks at Photojojo to share some of my favorite cell phone lens tips, like the one above. There will be about 4 posts all together, so be sure to follow Photojojo on Instagram, Twitter, Tumblr, or Facebook to catch them all and be sure to check out their cell phone lens kits!

Among the most recent video posts you will find on our video archive page:

"We made a cute yo-yo video with some extreme slow-motion capturing," says Boing Boing pal and yo-yo master Doctor Popular. Produced for the web video series Distort. Read the rest

Ben Lowy got the cover of TIME Magazine this week with an iPhone and the photo-filtering app Hipstamatic. Not even for, say, a special tech issue or anything like that! Can't say I'm surprised—I use Hipstamatic with my iPhone5 and love the results. [Edit: wow, I missed the news that Hipstamatic recently laid off most/all of their dev team.] (via Doctor Popular) Read the rest

InstaCRT sends your iPhone photo to a tiny CRT in Sweden where the displayed image is photographed and sent back to you. The CRT is actually a scavenged viewfinder from a 1980s VHS camcorder. Gotta love that digital to analog to digital warmth, right? Er, right.

Did a UK fashion marketer rip off logo for iconic punk band CRASS?

At left, the CRASS logo, first seen in the mid-1970s. Center and right, a recent design for the UK garment retailer "Hardware," which appears to have repurposed the CRASS logo after 35 years of prior use, and crassly so. Punk News says the band and their label are aware of it. More at exclaim.ca, and Cult Punk. As an aside: I used to own the vinyl 45 for the Crass release shown above. Almost got a tattoo for it. (via Doctor Popular) Read the rest

Live coverage of the Anonymous protest at BART's Civic Center station in San Francisco: SF Appeal, Ustream, AnonOps on Twitter, ioerror's feed, and #opBART hashtag. Mission Local has another video feed and liveblog here. CNN, AP have reports up as of 630pm PT.

I started an open "jokes" thread on Google+ today, and a lot of people contributed some very funny jokes I hadn't heard before. I thought I'd share some of them here on Boing Boing. I might post more later.

• How many surrealists does it take to screw in a lightbulb? A fish.—Craig Glassner

• How many software engineers does it take to change a lightbulb? None, that's a hardware problem.—Dr. Elementary

• Hear the one about the programmer that got stuck in the shower? The directions on the shampoo said "Lather, Rinse, Repeat"—Tony Gonzales

• How did the hipster burn his mouth? He started eating the pizza long before it was cool. —Mark McCorkell

• Werner Heisenberg is pulled over for speeding. When the state trooper asks "Do you have ANY idea how fast you were going?", Heisenberg just smiles and says, "No, but I know where I was!"—Laconia Laconia

• Q: What do you get when you cross your grandmother with an octopus?

A: A whoooooole lot of cookies.—Jeff Deason

• What does it mean when the drummer is drooling out of both sides of his mouth? The floor is level. —Karl Hakkarainen Read the rest

There will be an open bar while supplies last.

This is an all ages event.

We'll be asking for a $30 donation at the door to fund our work, but no one will be turned away for lack of funds. Admission for current EFF Members is $25 in advance or at the door with your EFF Member Card. Contact membership@eff.org for your member ticket link!

Crashfaster and Doctor Popular created an entire album's worth of 8bit-inspired music to go with Knife Tank, their entry in our latest game development competition!

Not to brag, but the nerd-rap-knifetank-anthem I did with Beefy is sure to make your head nod... and 8bit bEtty's remix of it is even keener! You can hear the full album here

KnifeTank (The Albumhole) is fun, and there's nothing to lose if you're at all into chip music: low-bitrate mp3s stream free of charge, and quality versions cost whatever you feel like giving.

A group of people involved with the Bay Area hacker space Noisebridge organized an impromptu science fair to be held outside an Insane Clown Posse show, when the band and their juggalo fans recently passed through San Francisco. Doctor Popular at Laughing Squid has an extensive blog report up, with videos and links to photo sets. Snip:

SFSlim tweeted that the group was physically threatened by ICP’s crew and Violent J, one half of the Insane Clown Posse, even bragged about it on his twitterhole. A clown with no sense of humor… who’d a thunk it?

If you don't know what any of this means, start with this Boing Boing post, and then this one. (photos: y3rdua)

(photos: Daisy with fire by Alexia Tsotsis/Andy Wright of SF Weekly. At left, BB banner and Boinged-out Doughboy by bgreensf)

We had so much fun at the first-ever Boing Boing Picnic (actually, the first meatspace BB event of any kind!) in San Francisco's Golden Gate Park this weekend. Good heavens, where to begin. Several hundred Boing Boing readers gathered at Doughboy Meadow for fun, food, and what truly felt like an offline manifestation of the eclectic, random, shamelessly dorky stuff you find here on the blog.

• A young woman named Daisy did a fire-eating performance inside a little redwood grove off to the side of the meadow. • Doctor Popular and pals gave us a live show of Knifetank, which they developed for BB's Music Inspired by Games competition. The award-winning yo-yo master also did a yo-yo show. • A gopher joined the party, and periodically popped his head up from his subterranean home. • Some really cool guys who are building a very ambitious dirigible project for Burning Man called the Airship Victoria brought a balloon to the picnic, and did aerial tests.

• A lady who makes Periodic Table of Elements Tarot Cards gave readings. • A guy who makes palm-sized Godzilla busts and crystal skulls filled with jellybeans brought both, and handed them out as gifts.

• A master Grilled Cheese Chef made delicious sandwiches on a specially-modded grill hauled to the park for this very occasion. • Star Trek babies! Read the rest