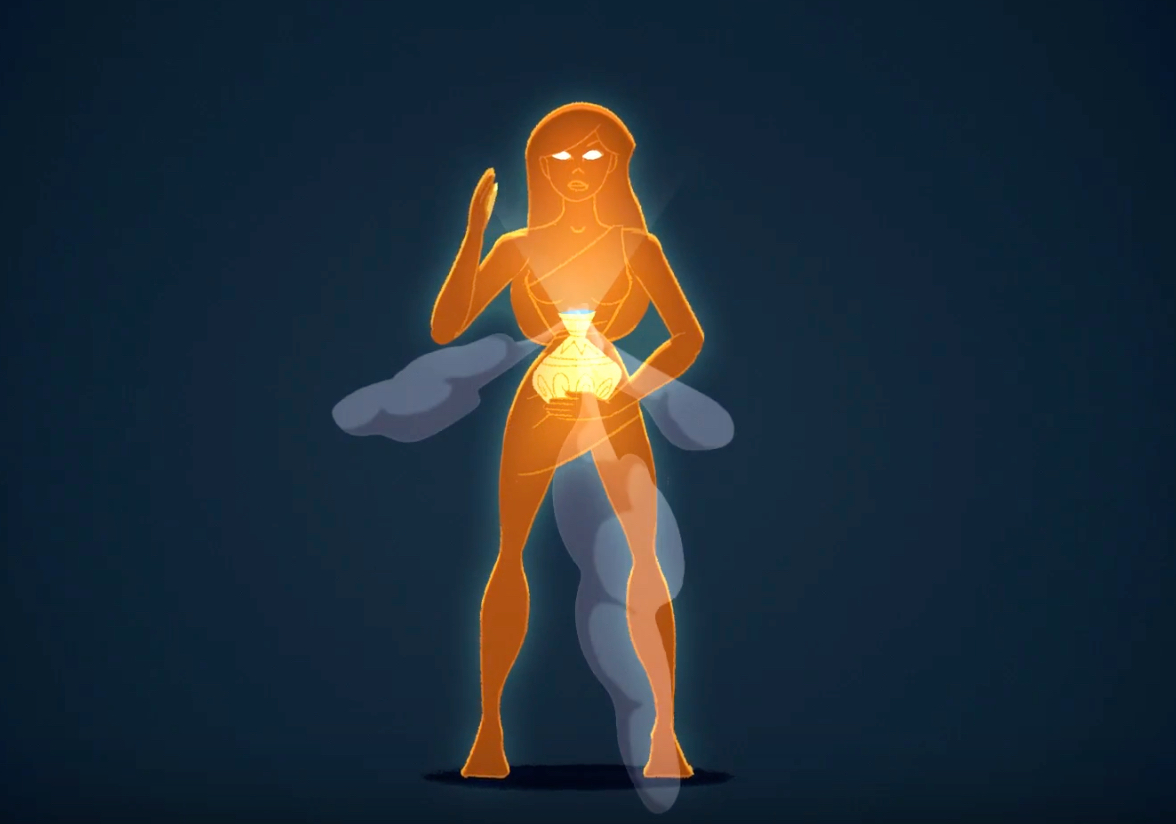 Some 2,500 years before movies were invented, ancient Greek vase painters illustrated popular stories of the bronze robot warrior Talos, the techno-wizard Medea, and the fembot Pandora dispatched to earth on an evil mission, in ways that seem very “cinematic...” Movies and myths about imagined technology are cultural dreams. Like contemporary science fiction tales, the myths show how the power of imagination allows humans to ponder how artificial life might be created—if only one possessed sublime technology and genius. 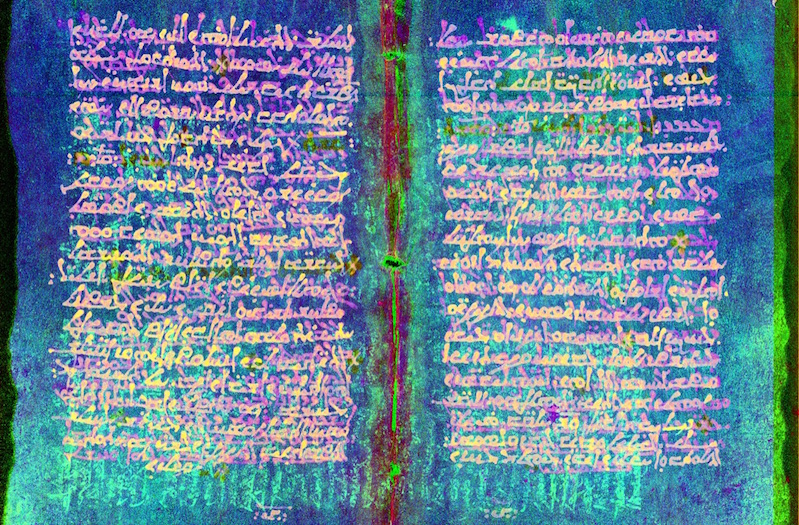 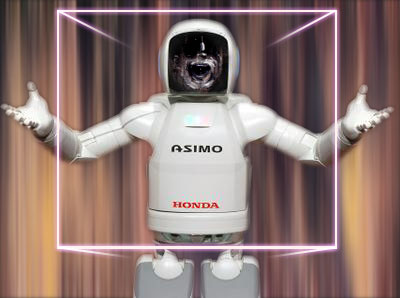 We are all star stuff

How scientists study the fossils of ancient bacteria to find clues to a 2.6-million-year-old supernovae. Jennifer Ouellette explains how the the bacteria incorporated elements from an exploding star into their bodies, and how those elements can still be found today. Read the rest

Why did our species survive?

But the fossil record tells us that wasn't always the case. There were, for instance, at least eight other species of Homo running around this planet at one time. So what happened to them? What makes us so special that we're still here? And isn't it just a little weird and meta to be fretting about this? I mean, do lions and tigers spend a lot of time pondering the fate of the Smilodon?

Today, starting at 12:00 Eastern, you can watch as a panel of scientists tackle these and other questions. "Why We Prevailed" is part of the World Science Festival and features anthropologist Alison Brooks, genome biologist Ed Green, paleoanthropologist Chris Stringer (one of the key researchers behind the "Out of Africa" theory), and renowned evolutionary biologist Edward O. Wilson.

You can also join in a live conversation about the panel, which I'll be hosting. Just post to Twitter with hashtag #prevail, or join us at UStream. Read the rest