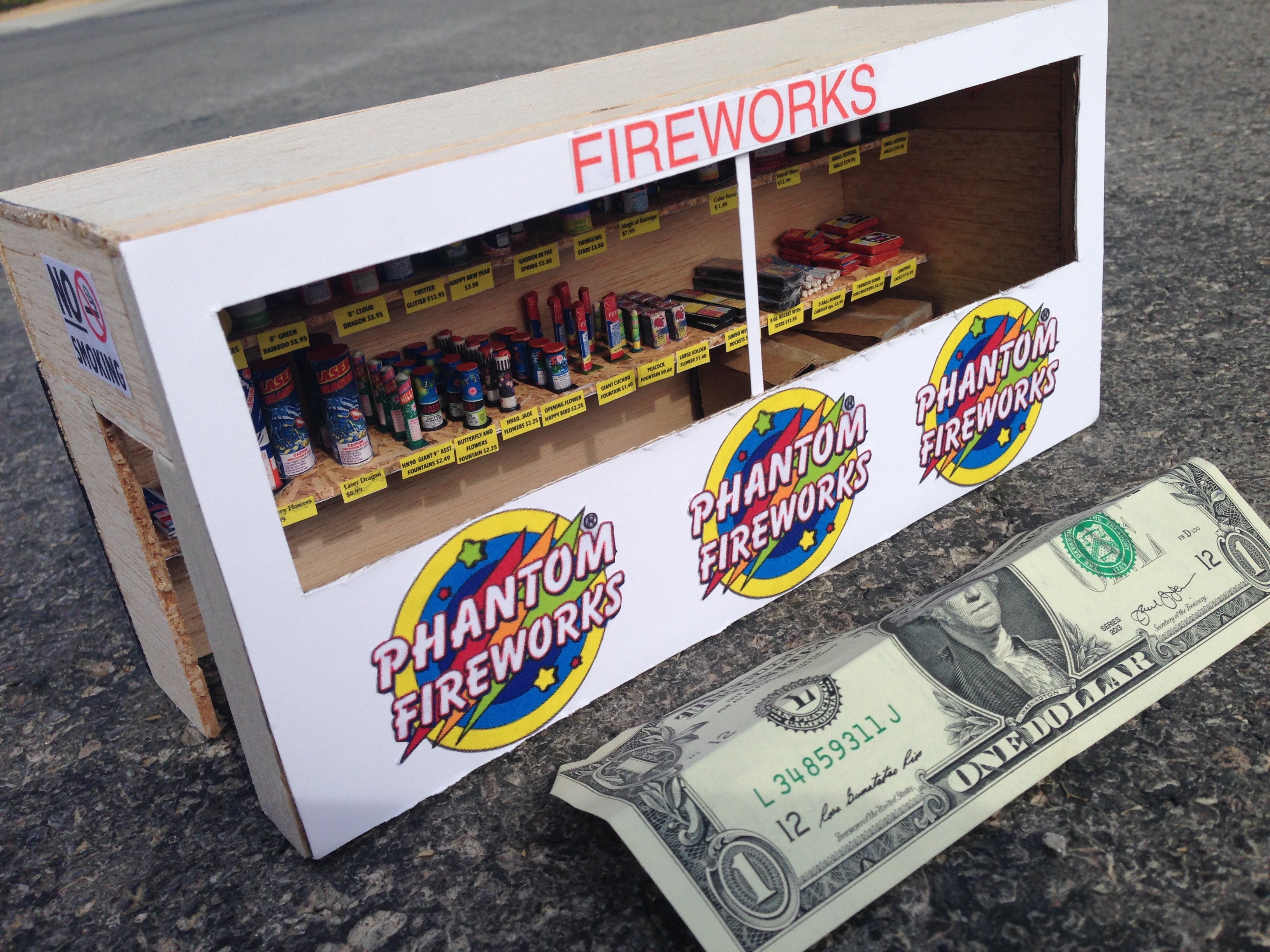 Not sure what inspired Mav Vasquez to craft this miniature fireworks stand but I'm glad he did. He not only took the time to make each tiny papercraft firework look realistic, he also made them fully functional. Yes, each one is packed with powder and blows up!

Want to make your own? See his behind-the-scene photos over at Imgur.

Though, for $155, he'll make a replica of the stand for you (although its fireworks won't be functional). 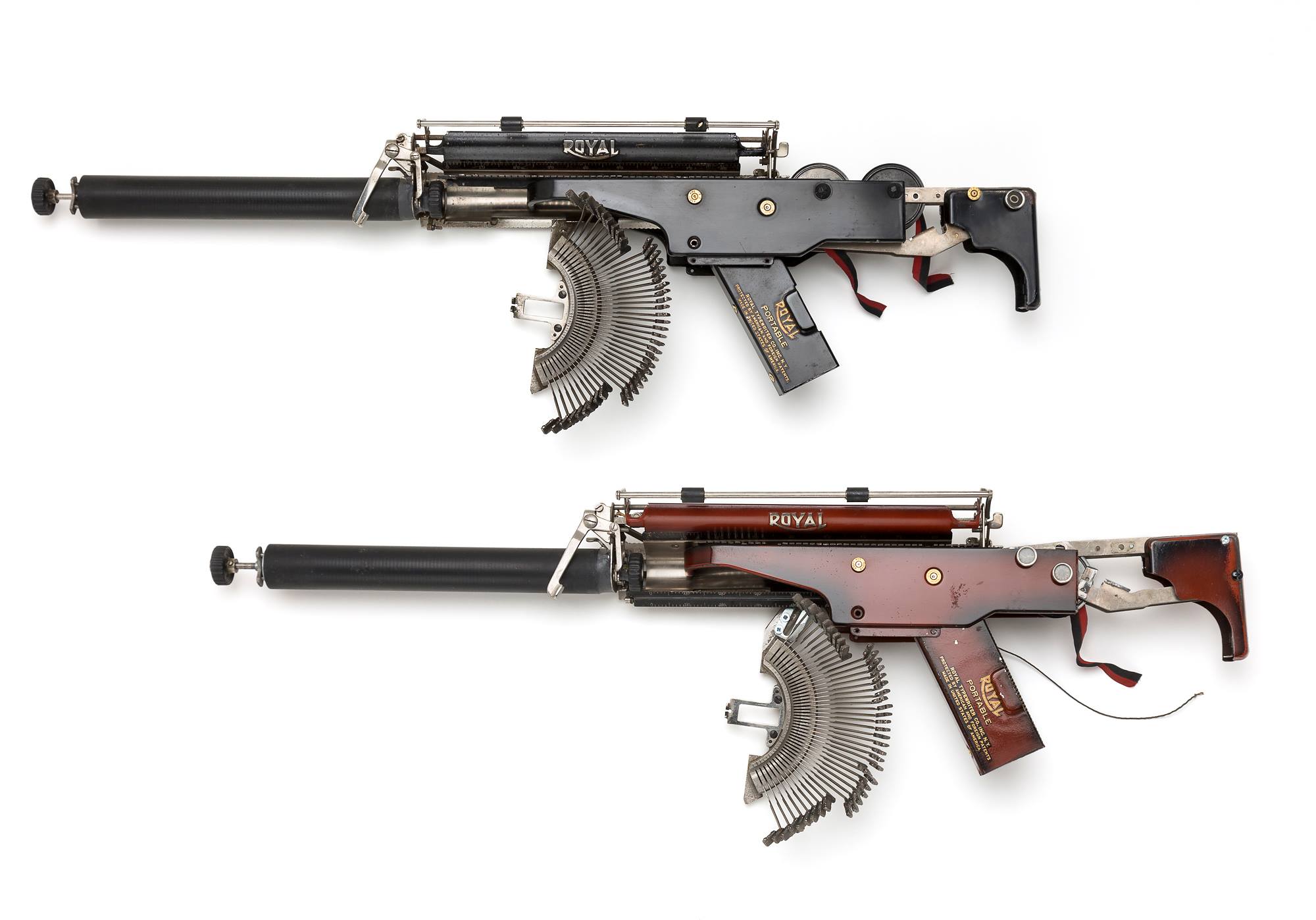 Watch in this video as Quebec artist Éric Nado disassembles antique and vintage typewriters and transforms them into machine gun sculptures. Read the rest

Replica weapons made from thousands of cut and stacked post-its 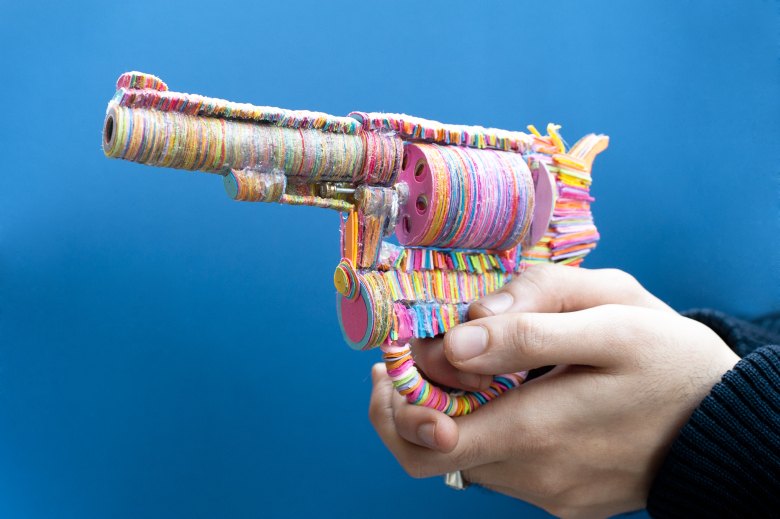