Listen to this beatboxing Buddhist monk 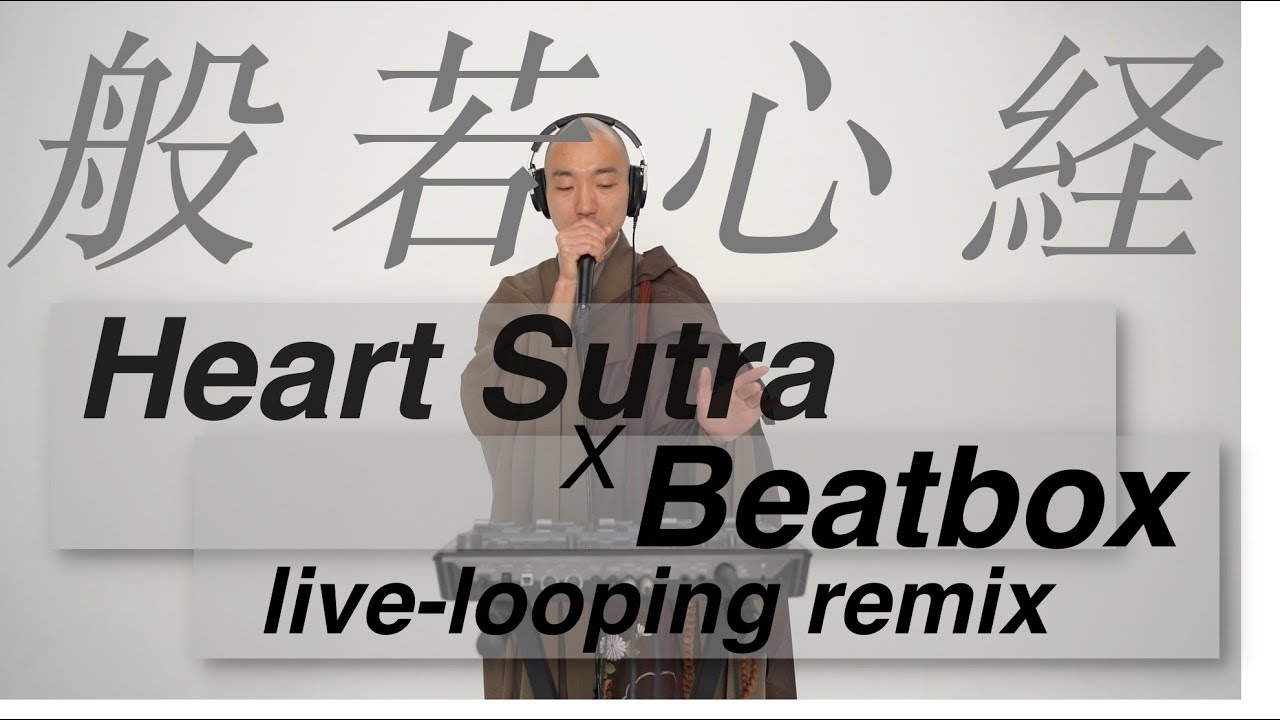 The 37-year-old went viral in May, after posting his “Heart Sutra Live Looping Remix,” a video that’s relaxing like ASMR, and engrossing like a DJ set. With the loop machine, he layers sounds and chants all coming from one instrument — his voice. 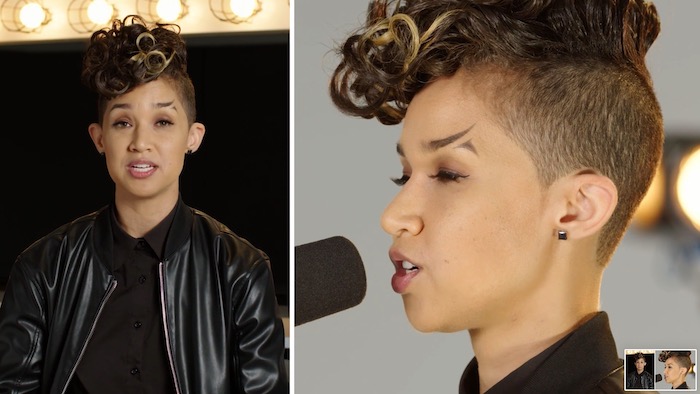 Butterscotch is a world beatbox champion. Should this video inspire you to give beatboxing a try, consider that now is perhaps not a time to practice a salivary activity like beatboxing, unless you are sure your aerosolized droplets will not come into contact with anyone else. It's better to simply sit back and enjoy a champion show her stuff. 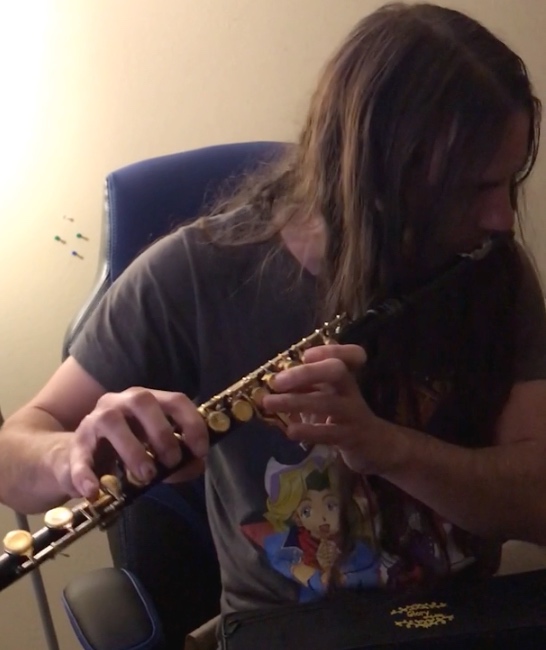 My friend taught himself to beatbox and play the flute. You might want to unmute this one. from r/toptalent

Henceforth, this genre shall be known as hip-prog.

Beatboxing with a McDonald's cup, the impressive encore 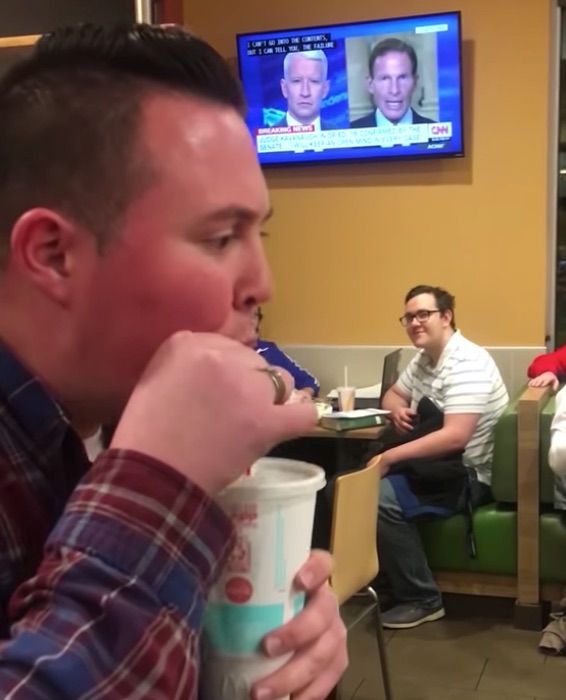 In 2015, Parker Kane's performance of dubstep on a McDonald's cup went viral (video below). On Sunday, Kane returned to the same McDonald's in Rexburg, Idaho for the above encore.

Beatboxer Tom Thum has a turntable and mixer stuck in his throat. Read the rest

Fletcher Bedon, a DJ music producer from South Africa, produced and directed this video starring "two beat-boxers [Denver Turner and Anderson Chituse] and a whole lot of face paint." Below, the making of video.

Nicole Paris dominates, but clearly the beatbox talent is genetic. Read the rest