Watch this balancing artist stack bottles inside a shaky frame 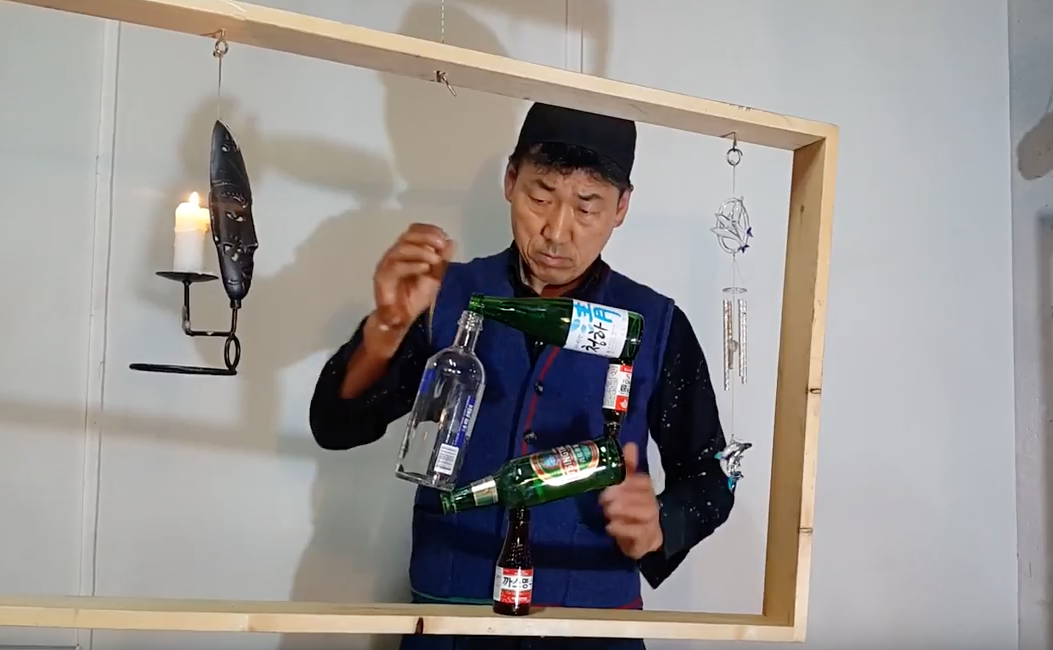 It's one thing to balance four different-sized glass bottles on top of another. It's another to balance them inside of a moving wooden frame which is then spun around. Watch as balancing artist Rocky Byun of South Korea impressively accomplishes the latter.

The Bottle Boys blow like nobody's business. (via Laughing Squid)

Elmer Long on life, truth, and his Bottle Tree Ranch 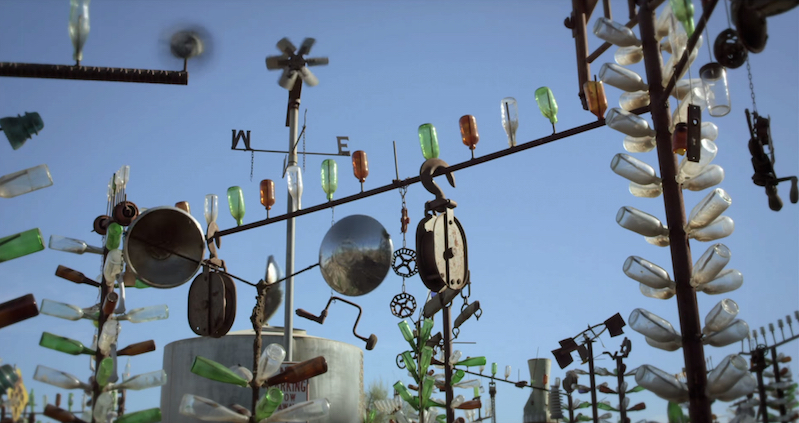 Mohammed Kerawia shot this charming interview with Elmer Long, owner of the Bottle Tree Ranch on Route 66 in Oro Grande, California. Elmer accepts donations but it is free to enter. Read the rest 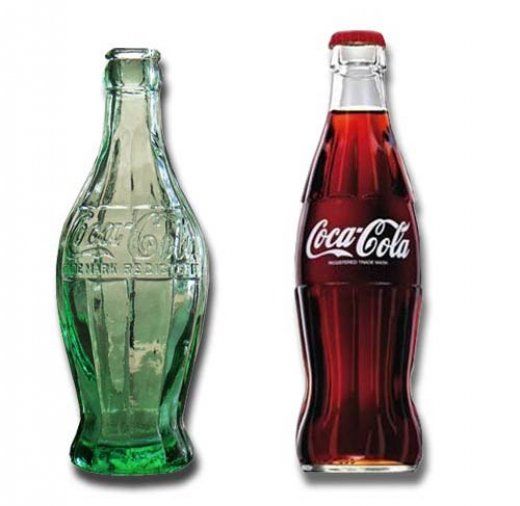 "The Story of the Coca-Cola Bottle" (Coca-Cola) 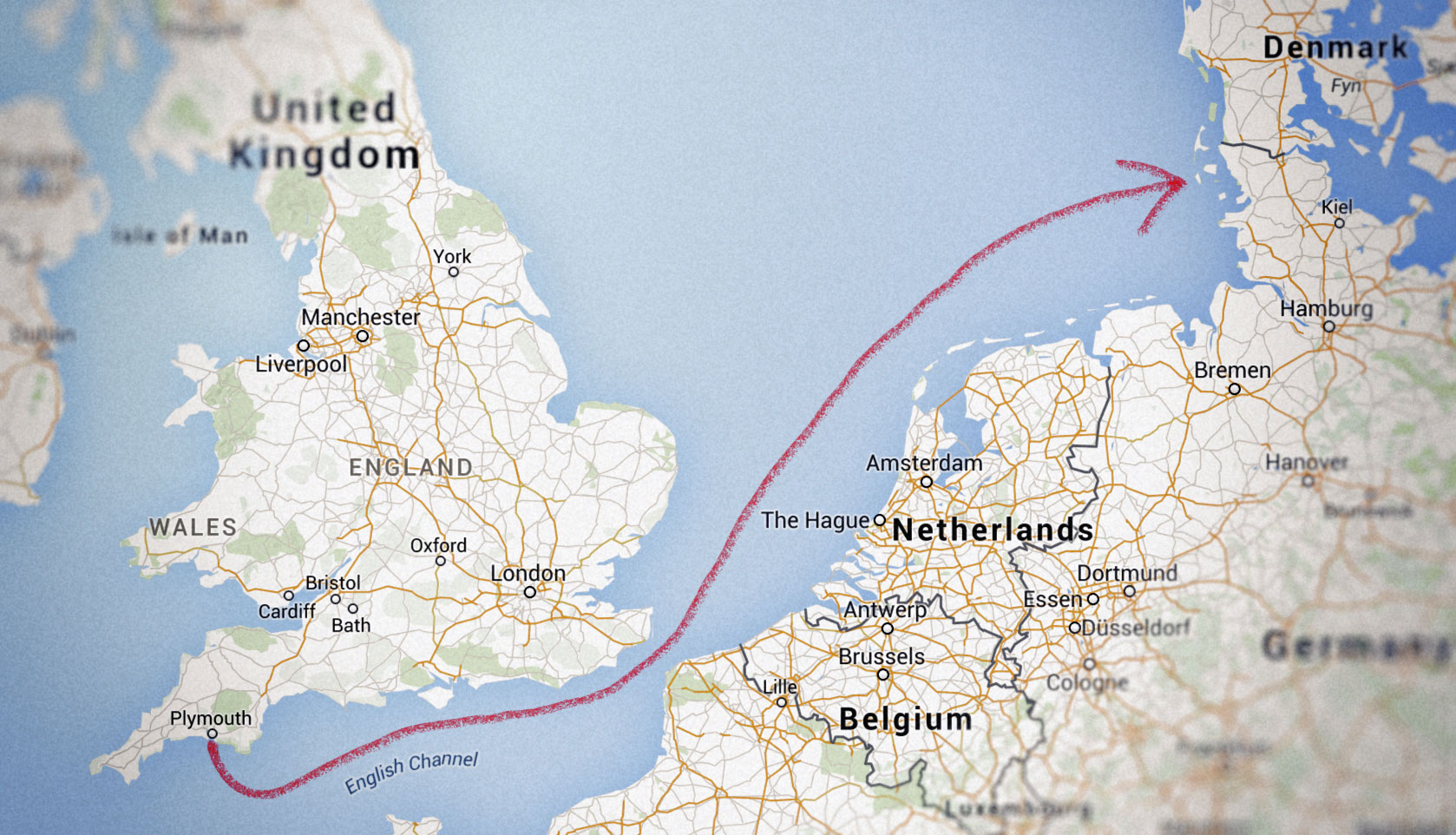 Afloat on the seas of fate (and on the actual sea) for a century, a message in a bottle released from Plymouth, England, has finally washed up in Amrum, an island off the coast of Germany.

A retired German post office worker has found a message in a bottle that was launched into the sea at the start of the 20th Century.

The man who dropped the bottle in the sea over a century ago was marine biologist, George Parker Bidder who released over 1,020 such bottles between 1904 and 1906.

Parker Bidder, who worked at the Marine Biological Association (MBA) in Plymouth, was using the bottles to test deep sea currents. These bottles were specially designed to float just above the sea bed.

Once officially confirmed, this will apparently be the oldest verified message-in-a-bottle, at 108 years.

If you're unimpressed by the distance traveled, another bottle got from England to Australia—in only 17 months. Read the rest

110-year-old message in a bottle gets returned to sender 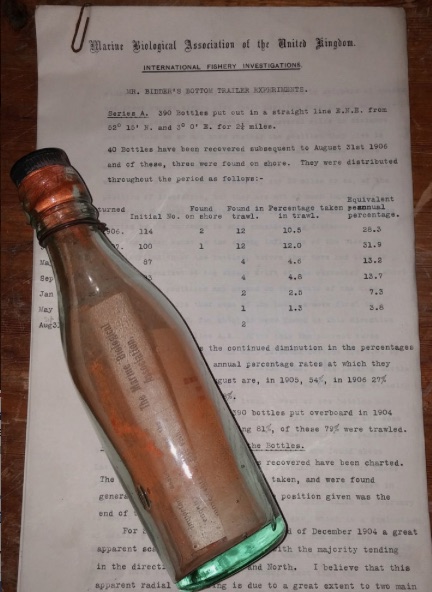 A few months back, Marianne Winkler found a bottle on a German beach with a message inside requesting its return to the Marine Biological Association (MBA) that had dropped more than 1,000 bottles into the North Sea as part of a study of currents. Thing is, that experiment took place more than a century ago. From National Geographic:

"We haven't had [a bottle] returned in living memory," says Guy Baker, an MBA spokesperson.

(Former MBA president and lead researcher on the bottle study George Parker) Bidder got about half of his messages back, says Baker. And the longest it took for one of his bottles to come home—before this current one—was about four years....

Bidder's bottle has also been submitted to the Guinness World Records for consideration as the oldest message in a bottle ever recovered. The current record-holder is a 99-year-old bottle discovered in a fishing net off the Shetland Islands in 2013.

Oldest recorded message in a bottle

Dropped into the Atlantic Ocean's North Sea on June 10, 1914, this is the oldest message in a bottle ever found. A fellow plucked it from the sea last year. The bottle was part of a study of ocean currents conducted by the Glasgow School of Navigation nearly a century ago. From National Geographic:

According to (Marine Scotland Science's Bill) Turrell, Leaper's discovery -- plucked just 9 miles (15 kilometers) from where (Captain C. Hunter) Brown released it -- is the 315th bottle recovered from that experiment. Each one, Turrell explained, was "specially weighted to bob along the seabed," hopefully to be scooped up by a trawler or to eventually wash up on shore.

Turrell's Aberdeen-based government agency still keeps and updates Captain Brown's log. Oddly enough, the previous record—a message in a bottle dating to 1917—was set in 2006 by Mark Anderson, a friend of Leaper's who was sailing the same ship, the Copious. "It was an amazing coincidence," Leaper said in a statement. "It's like winning the lottery twice."

Send Wonder: the Anything is Possible Bottle

Grant, a fabulous magician, has systematically stumbled into a way to place a sealed pack of cards into a completely unaltered milk-bottle; but he didn't stop there. Grant also started leaving the bottles in random locations around his hometown of Vancouver B.C. simply asking the people who find them to identify when and where they found the prize (which they are welcome to keep). A project he calls "Send Wonder".

Having zero artistic talent, however, I focused on what I know and love- magic. Via a series of events that will never be replicated in my lifetime I'm sure, I stumbled upon a way of getting a sealed deck of cards inside a milk bottle, without altering the glass whatsoever. And, with that, the "Anything Is Possible" bottle was born.

The photo below is of a special deck of White Lions cards, part of a limited edition series Jamie did with magician David Blaine. Over the years Jamie's incredible bottles have found their way around the world, they sit in Eastern European bars, on the desks of celebrities and in the most awesome palace of prestidigitation -- the Magic Castle (of which I am also a member).

I encourage you to keep an eye out for his bottles, they seem to pop-up everywhere.