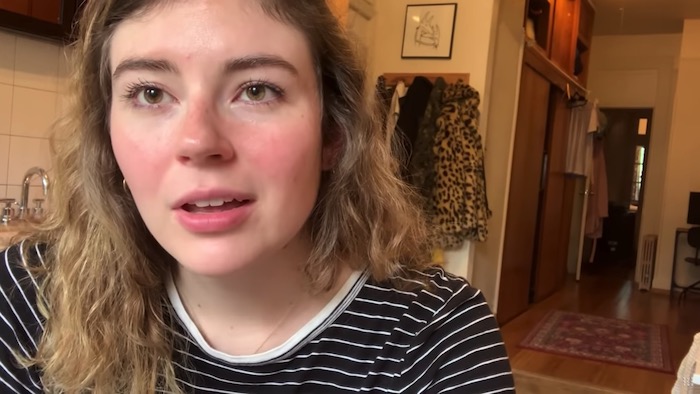 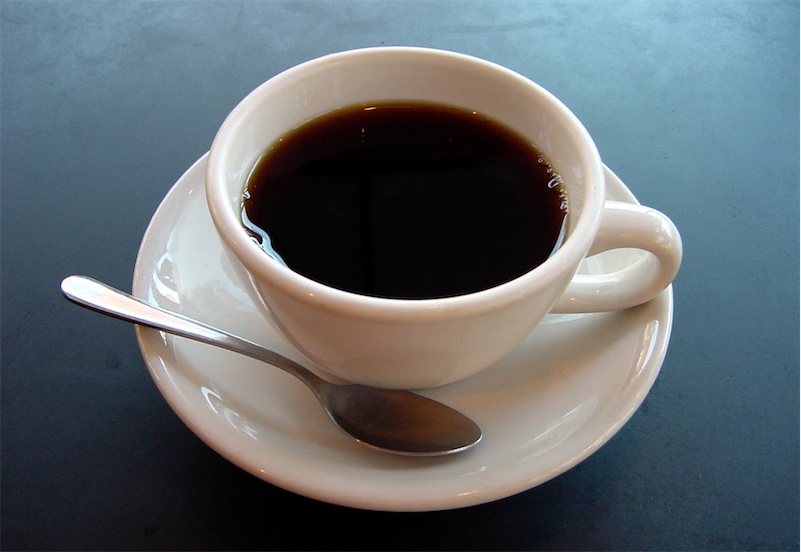 How caffeine keeps you awake

TedEd tackles the question of "How does caffeine keep you awake?" The answer is fascinating but I care less about how it works and just thank my lucky stars that it does.

Starbucks to roll out nitro cold-brew this summer 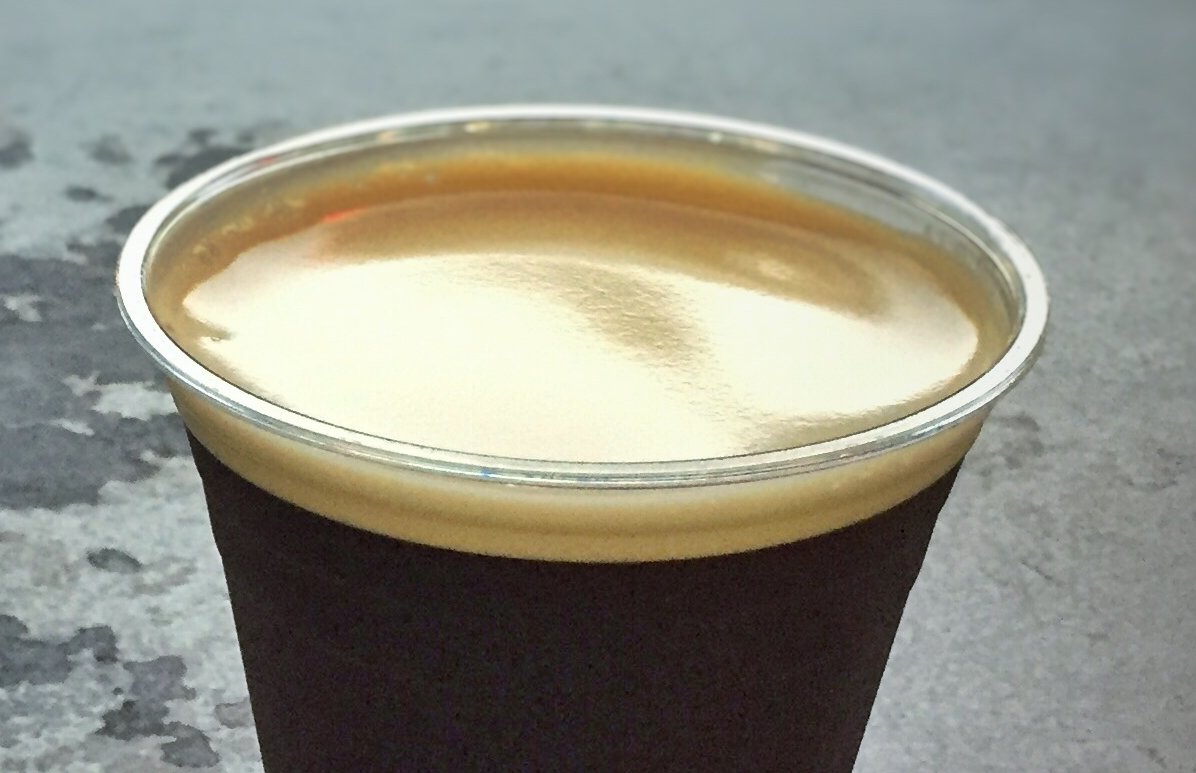 Cold brew is the easiest, most foolproof way to make amazing coffee (seriously, all you need to do is fill a $6 cloth bag with coarse-ground coffee, put it in a pitcher of water overnight, squeeze it out in the morning and discard the grinds). Read the rest

How to wake up without coffee 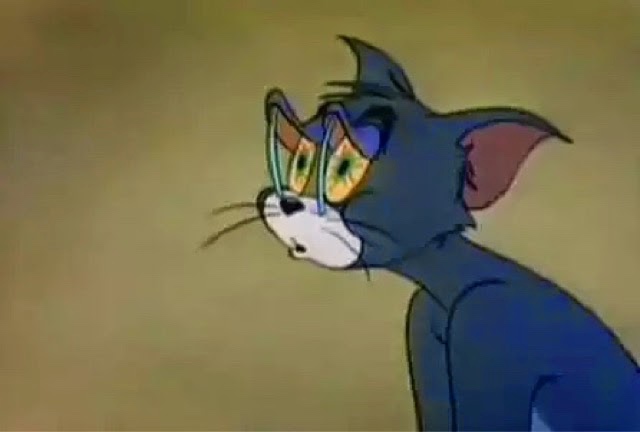 Vancouver's Eagle Energy Vapor sells a caffeine vaporizer. Similar to an e-cigarette, the slim electronic pen-shaped device delivers a dose of caffeine, taurine, and ginseng. Each vaporizer is good for 500 puffs, and 10-20 puffs are needed to feel the effect. A 10-pack sells for $75.

Some of the staffers at Huffington Post tried it. Reactions ranged from "Oh my God, my heart is racing so fast. Am I going to die?" to "I love this thing! I feel so good." Read the rest 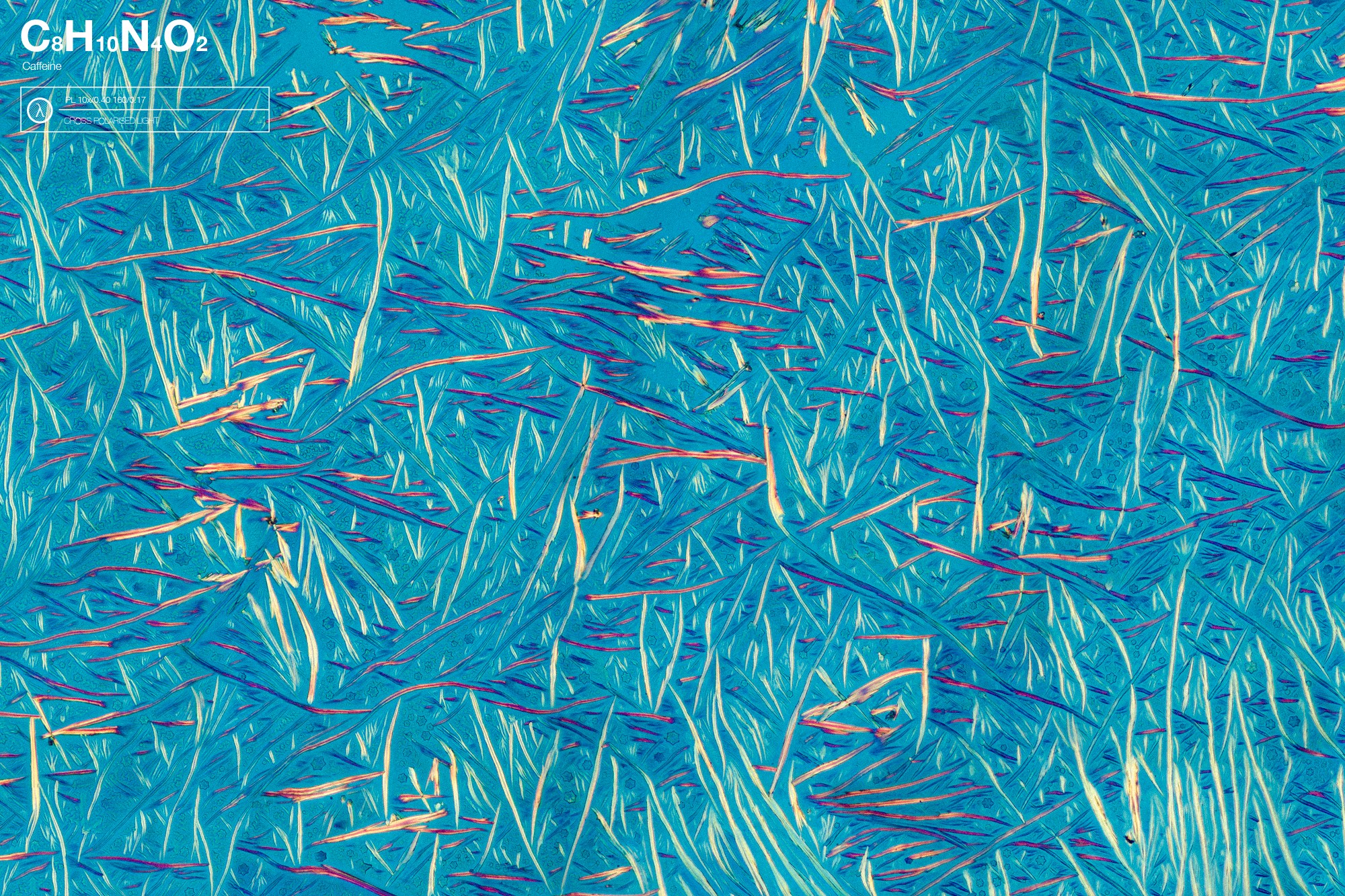 How much caffeine and alcohol should we (or shouldn't we) be drinking? 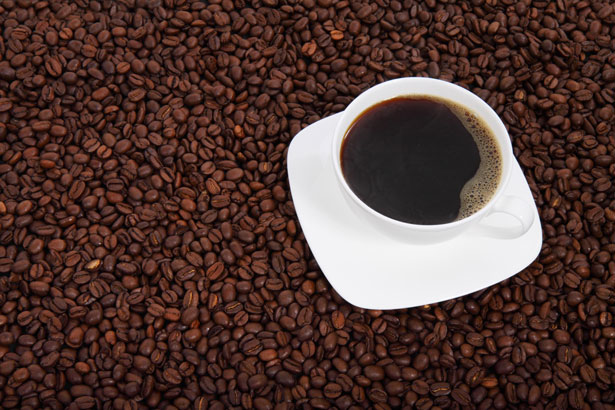 Caffeine and alcohol, once thought to be associated with some health risks, are now making headlines for their health benefits – when consumed in moderation. So how many espresso shots, tea cups, beer mugs and wine glasses are considered healthy doses, and how many put us in the risk category? Two new studies get closer to finding the right balance. Read the rest

At the New York Times, Carl Zimmer examines new research on the genomics of the Coffea canephora plant and the evolution of caffeine: Read the rest

My hosts at last night's signing at Philadelphia's Indy Hall co-working space did a lot to make me welcome, but most of all, they supplied me with rocket-fuel. The fuel took the form of a bottle of La Colombe Pure Black Cold Brew, a deceptively smooth, dark, chocolately cold-brew coffee that comes in a 12oz beer bottle. Deceptively smooth because this stuff is, as noted, pure rocket-fuel. They gave me a bottle for the road that I cracked in my hotel room this morning before heading to DC, and it practically had me plastered to the ceiling, despite its mellow flavor, and in a very good way.

I drink a lot of cold-brew on the road (I use the radical hotel-room coffee independence method to make cold-brew in breast-milk bags that I put in the minibar fridge overnight) but La Colombe was a cut above even the excellent stuff I make myself.

Caffeine hallucinations: Why "Letters to the Editor" matter in science

Letters to the Editor are an interesting feature of peer-reviewed scientific journals. The function of this section varies from journal to journal, but, in general, this is where you'll find things like critiques of research published in previous issues, and short write-ups on findings that don't yet warrant their own big, formal research paper. Neuroscience blogger Vaughan Bell found a neat example of the latter in an old 1993 issue of the American Journal of Psychiatry.

Dr. Harold W. Koenigsberg and his colleagues were in the process of studying the causes of panic and anxiety disorders, in hopes of better understanding why some people are prone to panic attacks and others aren't. Part of that research involved determining whether you could have a panic attack while sleeping. They wanted to see whether a panic attack could still happen if the patient wasn't actively thinking about the causes of the panic attack, like they might when awake. Basically, Koenigsberg was trying to figure out how much of a panic attack was attributable to chemistry changes, and how much was related to cognitive processing.

Koenigsberg and company injected sleeping patients with caffeine, to produce the physical symptoms of panic. And that's when they noticed something odd. Two of the patients reported olfactory hallucinations—they smelled things that weren't there. Here's what Koenigsberg wrote in his Letter to the Editor:

Mr. A, a 38-year-old man with no personal or family history of psychiatric disorders, received an intravenous dose of 250 mg of caffeine, delivered as a bolus over a 60-second period during an episode of stage 3-4 sleep.