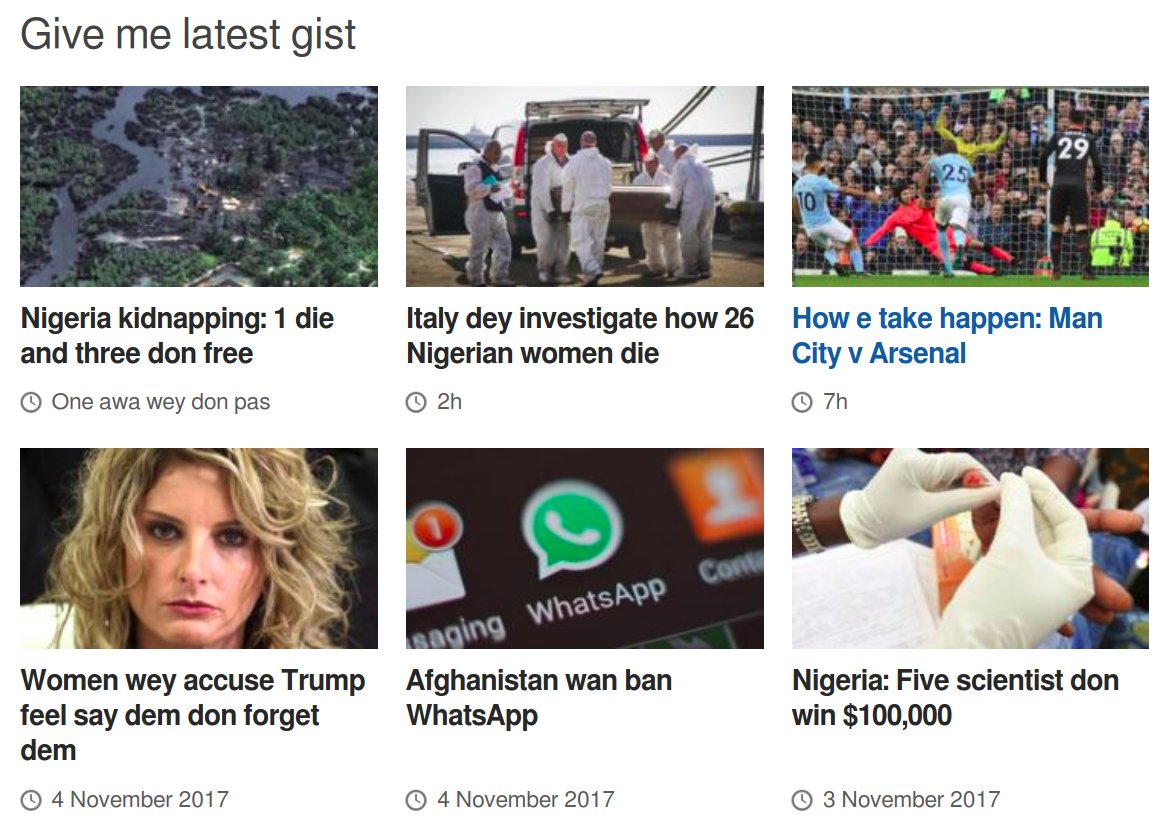 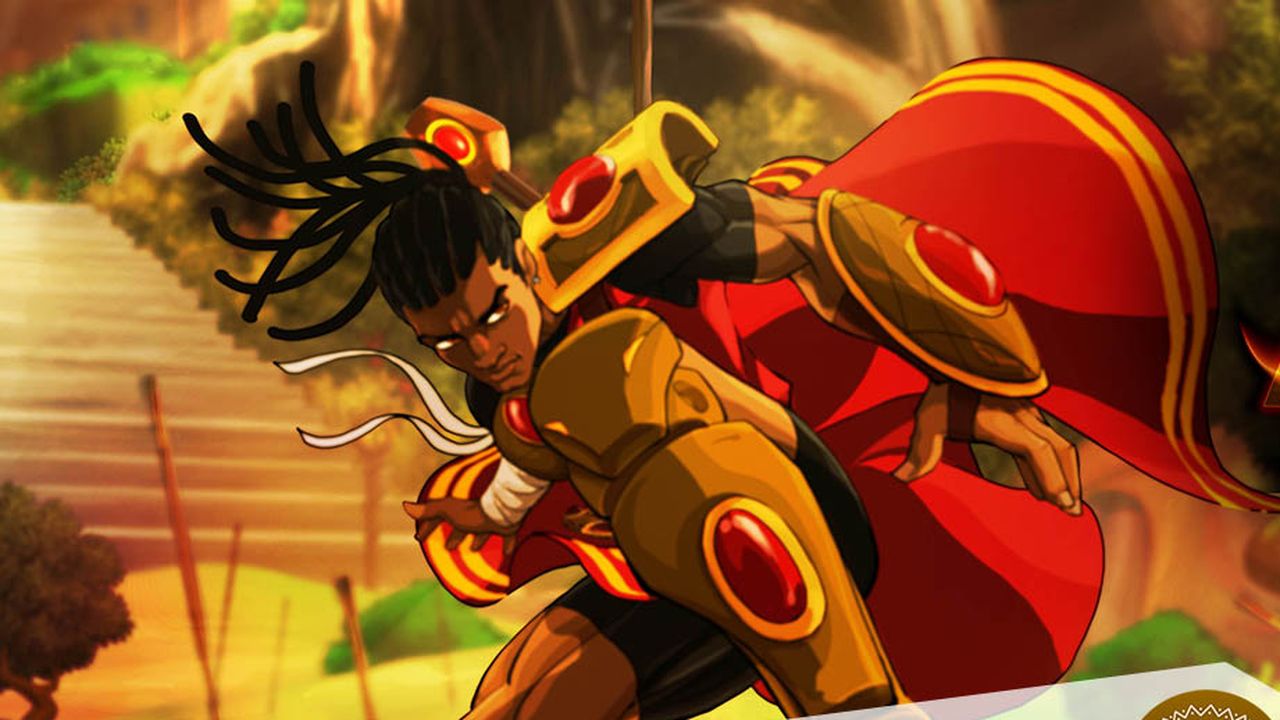 Investors may have balked, the internet at large has proved more open-minded about opening the wallet.

Learn about game development in Africa 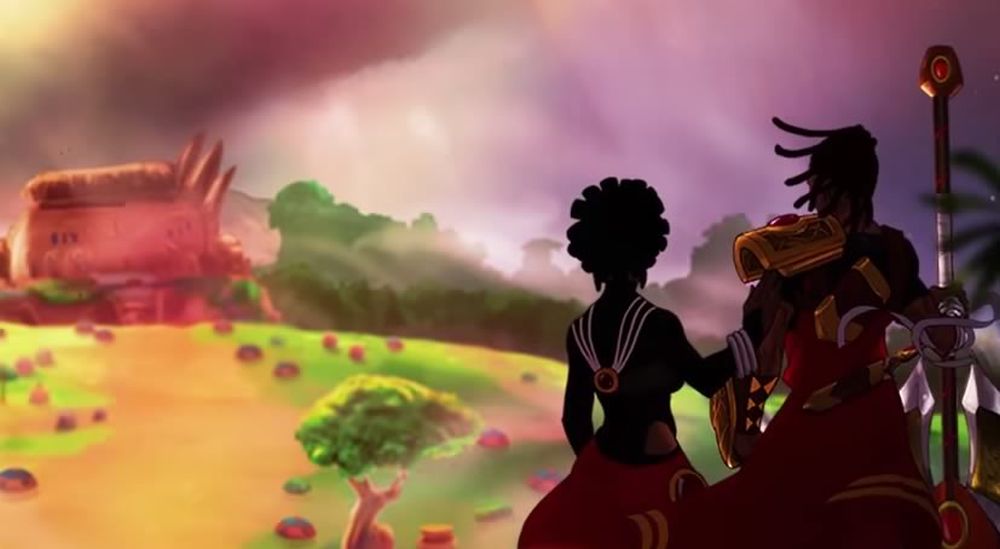 Game development is on the rise in Africa. Just for example, the first-ever West African Gaming Expo was hosted in Lagos last fall, and an eagerly-anticipated roleplaying game made in Cameroon will launch later this year. Read the rest

This album from the legenday Ocora label is really one of my favorites on the planet.

When I first heard these two girls sing I had to be actively convinced it wasn't just pieces of a tape recording that had been spliced together! (Ocora co-founder Pierre Schaeffer also pioneered the early tape-splicing music movement known as Musique Concrete, so I wasn't totally nuts):

I just wrote about the amazing ability of some birds to sing multiple notes at once. This woman's ability to switch rapidly between her head and chest voice is totally daring anyone to say humans couldn't defy all odds and learn to do it too:

The liner notes for these songs say that this woman is using her lips as a reed. If you listen carefully, you can hear the switch over to her normal voice. It's a traditional kind of song for mourning:

Unfortunately, like many on Ocora, this album is exceedingly rare. Let this be another call for re-issues! The cover of the Musiques du Cameroun album is worth tracking down all on its own...

This post is part of a series about music that disorients the senses. I've found that some of the most amazing and jarring auditory illusions are not the usual scientifically distilled or synthesized ones, they're often found in folk music and made by people's voices. Of course, in a way, it makes perfect sense - the vocal chords are some of the most complex and advanced musical instruments in existence. Read the rest