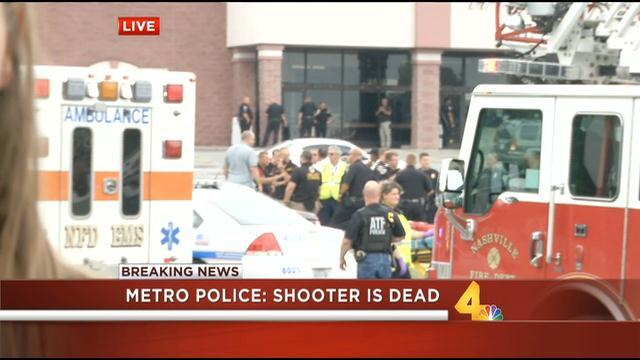 Most people, including the police and the FBI, are calling 21-year-old suspected terrorist Dylann Roof's message to black people ("You rape our women, and you're taking over the country. And you have to go") pure racist hatred.

But Fox News says what Roof really meant when he made that threat and then carried it out by killing nine black people in a Charleston, South Carolina church was that he hated Christians.

It was a "horrifying attack on faith," said Fox & Friends co-host Elisabeth Hasselbeck. "If we aren't safe in our own churches, then where are we safe?" Her co-host Steve Doocy agreed, "Extraordinarily they called it a hate crime. And some look at it as, well, it's because it was a white guy, apparently, and a black church. But you made a great point just a moment ago about the hostility toward Christians, and it was in a church, so maybe that's what it was about." Doocy told this to was a pastor on the show who said it would be a good idea for pastors to arm themselves in church.

The level of reality distortion in this video clip from the show is extraordinary. This is one of the clearest examples I've seen that reveals Fox News' true agenda as a racist hate network.

White supremacists who convened on the neo-Nazi site Stormfront.org voiced similarly aspirational speculation, suggesting that the shooting's location might indicate anti-Christian violence. They also expressed worries that if the shooting did turn out to be an act of racism, the white nationalist movement would suffer. 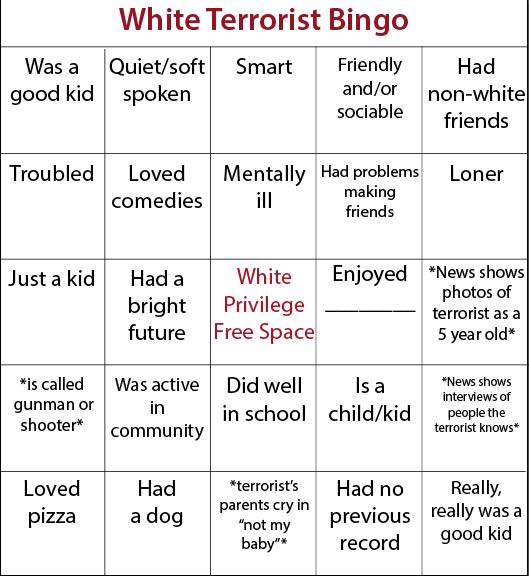 This game's too easy! Who created it? Read the rest

Jon Stewart on Charleston massacre: "I've got nothing" 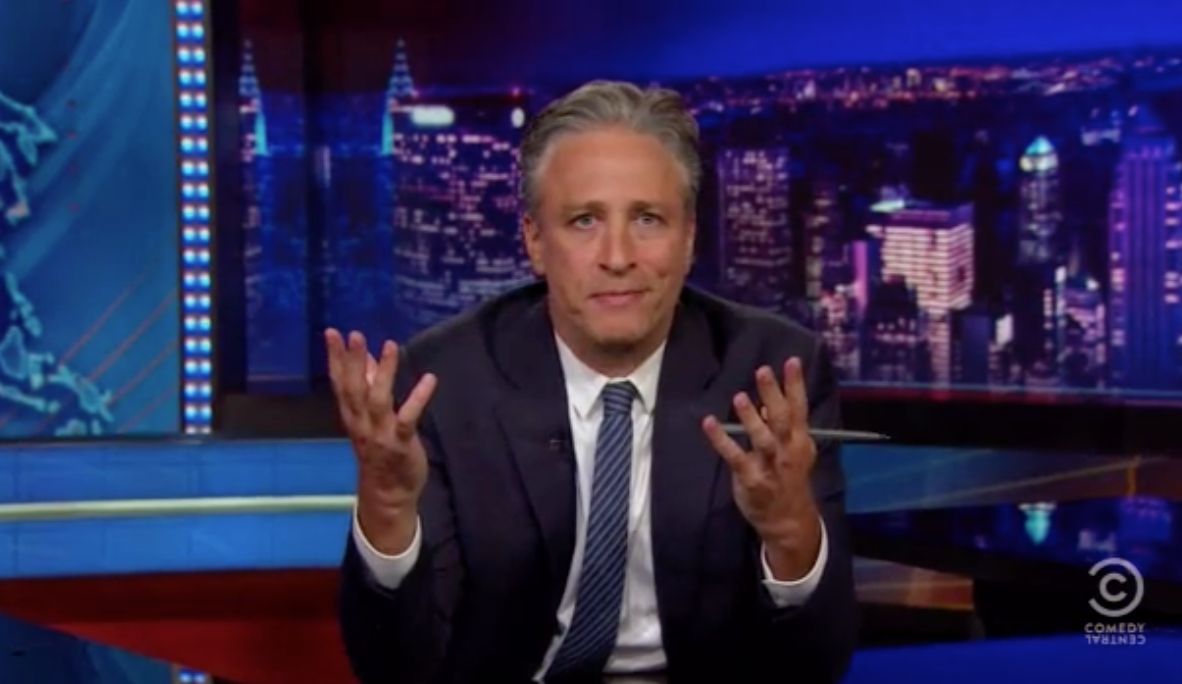 "All I have is sadness, at the depravity of what we do to one another and the gaping wound of the racism we pretend does not exist. I’m confident though that by acknowledging it, by staring into it, we still won’t do jack shit. That’s us. And that’s the part that blows my mind. What blows my mind is the disparity of response, between when we think someone foreign is going to kill us and when we kill ourselves. "

Suspect in custody after 9 killed in gun massacre at church 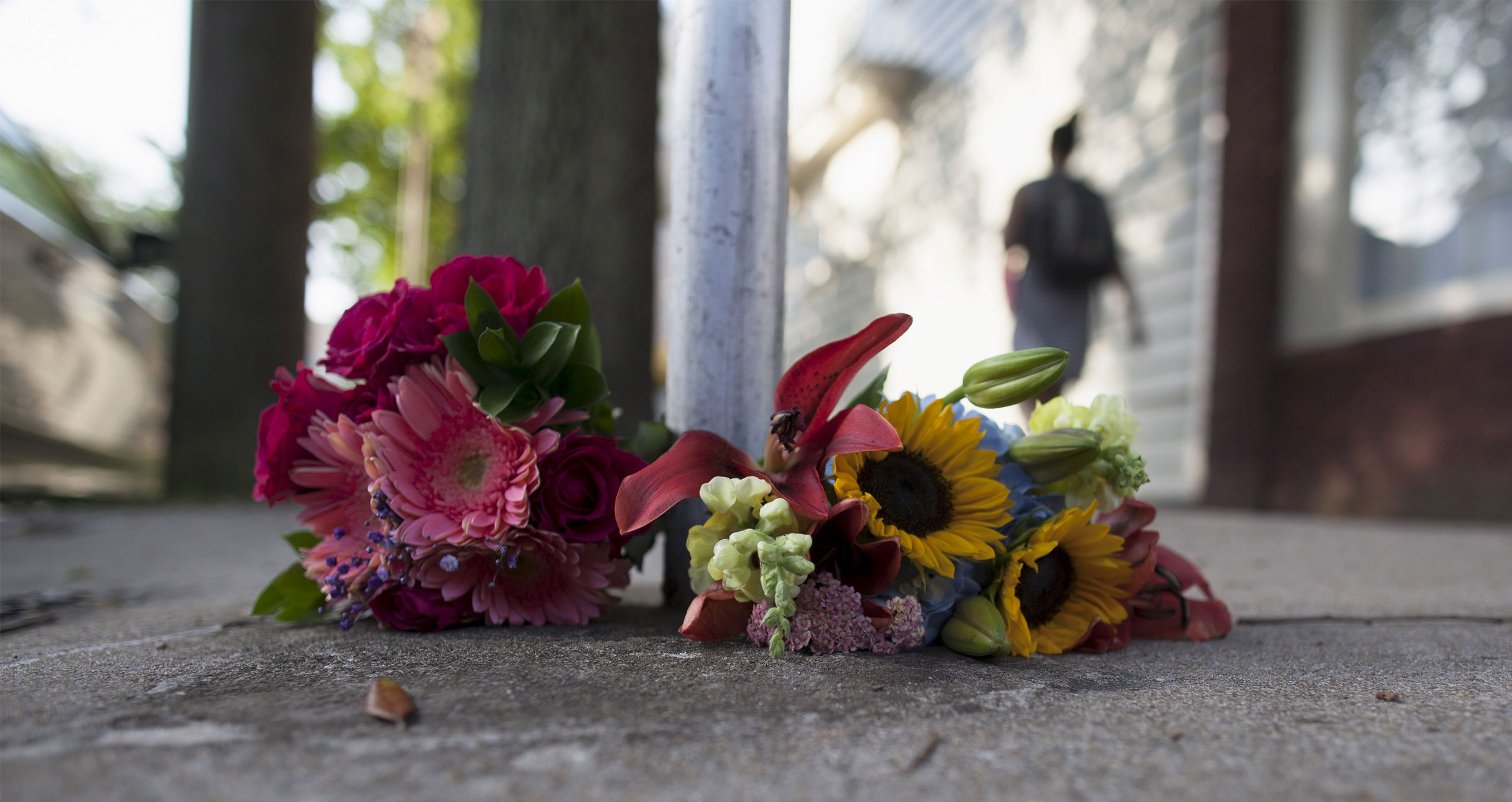 A suspect is reportedly in custody after a gunman entered a church in Charleston, Carolina then shot dead nine worshippers. Read the rest