Double weighted chessmen and tournament roll up board 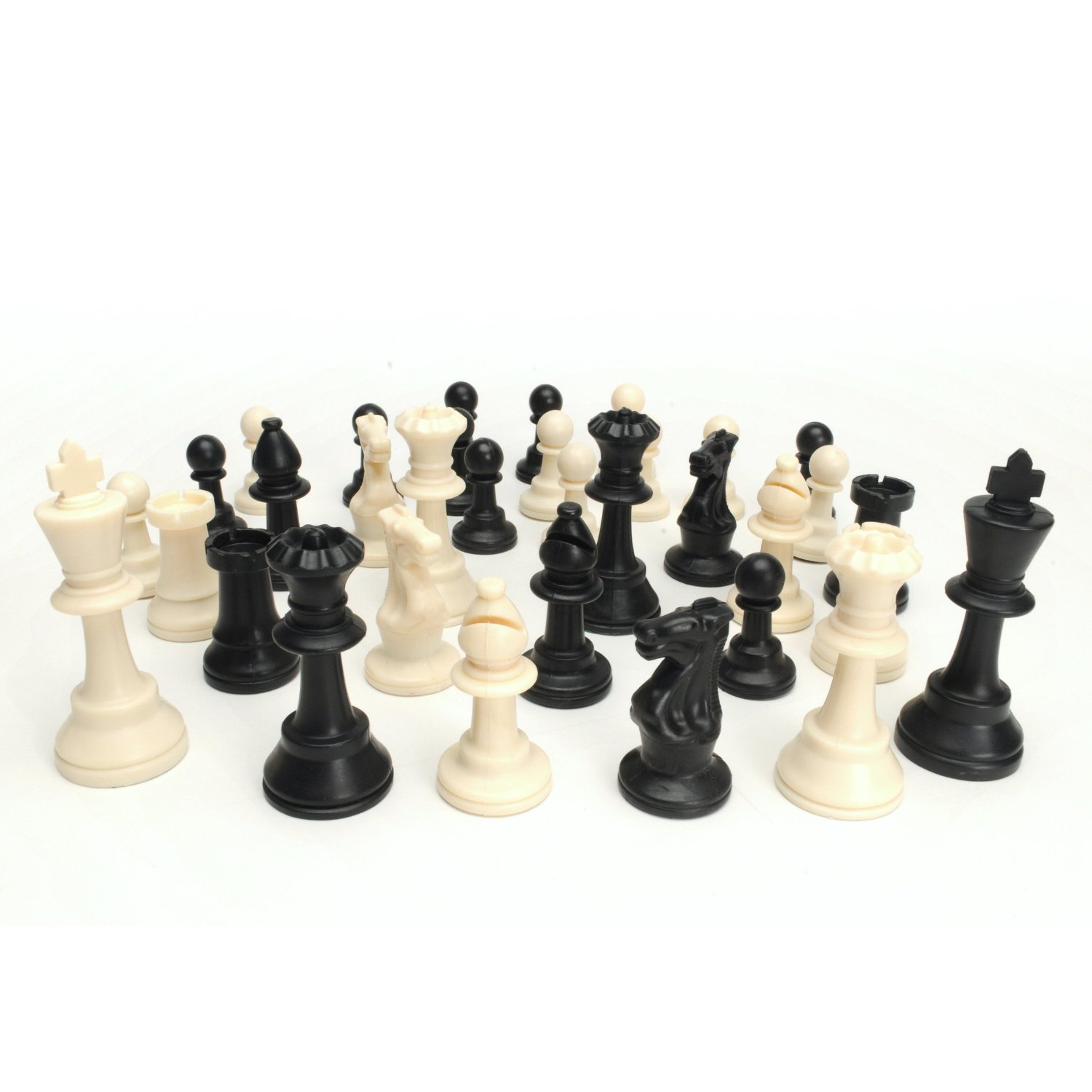 Nothing makes me happier than friends coming over to sit on the deck and play chess. Read the rest 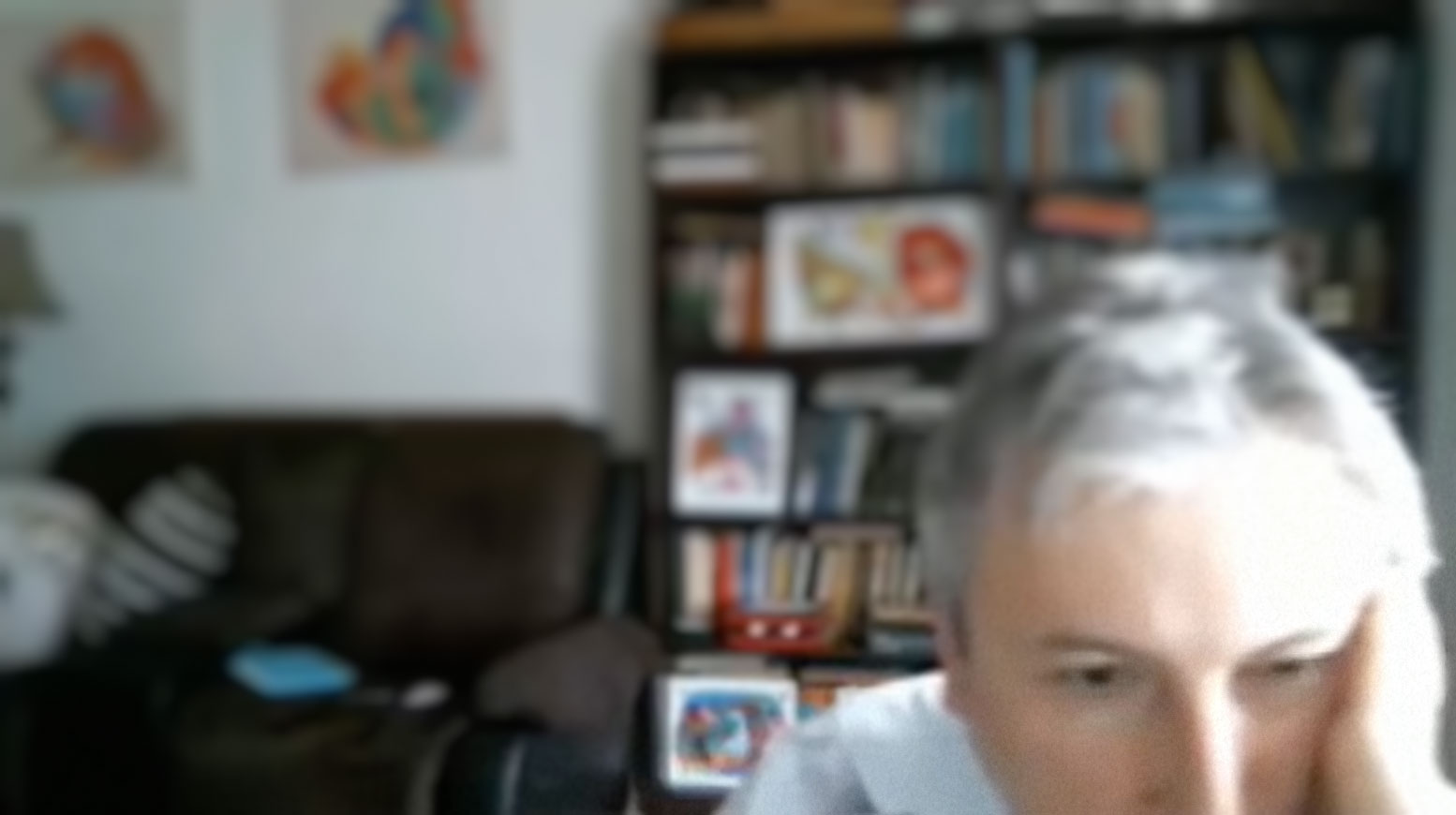 In this splendid game, chess grandmaster Max Dlugy (Rating: 3130) is surprised—and intrigued—by the wily play of the ominously and accurately-named player "TrickyMate" (Rating: 1400).

Irish Gardaí charged an Italian man with murder after a dispute over a chess move ended in his opponent's death—and with his heart being EATEN.

Saverio Bellante, 34, of Castlenock, was accused of murdering Thomas O'Gorman, 39, with whom he shared an address, reports Sunday World.

According to police, details of O'Gorman's death are "too horrific to release", but they said he was beaten and stabbed—and that Bellante told them he was guilty.

The Guardian's Ireland correspondent, however, reports that the killing had a "ritualistic" aspect, but gives no details beyond that his throat was cut and that "other parts of his body were attacked."

The Irish Independent claims that after killing Gorman, Ballente ate his victim's heart -- and that police are unable to locate one of the victim's lungs.

Judge David McHugh ordered a medical assessment of Bellante, who will remain in custody until a Jan. 17 hearing. The stabbing occurred just before 2 a.m. in the west Dublin neighborhood; gardaí say that alcohol was not a factor in the incident. Read the rest

Is it possible for someone's chess ability to leap, suddenly, from mundane mastership to world-beating? Many are convinced that Bulgarian player Ivanov Borislav is cheating—but they cannot figure out how. They can, however, figure out which computer program makes the same moves. Read the rest

The hardest-fought battles in modern chess are between computers, but angry fights over who authored these cutting-edge number crunchers come a close second. Rob Beschizza reports on a disgraced chess AI champion's last stand