Artist is animating "This is America" with vintage Mac software 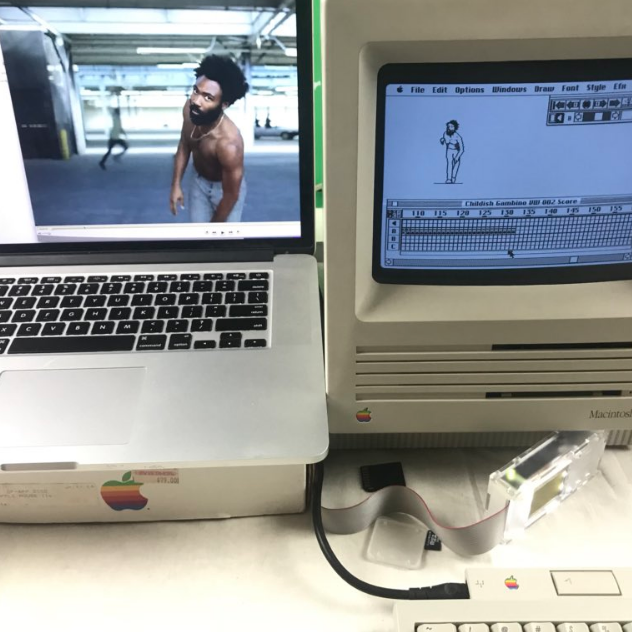 New York City animator and illustrator Wahyu Ichwandardi (aka @pinot) is currently animating Childish Gambino's "This is America" music video in MacPaint (software from 1984) and MacroMind VideoWorks (1985) on a Macintosh SE. On Thursday, he was 375 frames in. He's been sharing his progress on Twitter since June 9:

MacPaint doesn't have layers for onion skin drawing. But at least it has copy paste o/ pic.twitter.com/97fKtf0FFX

Nigerian rapper Falz created This Is Nigeria, a parody of This Is America that switched out lyrics and imagery for social ills in his country: machete-wielding gangs, codeine use, internet scammers, and much more. Read the rest 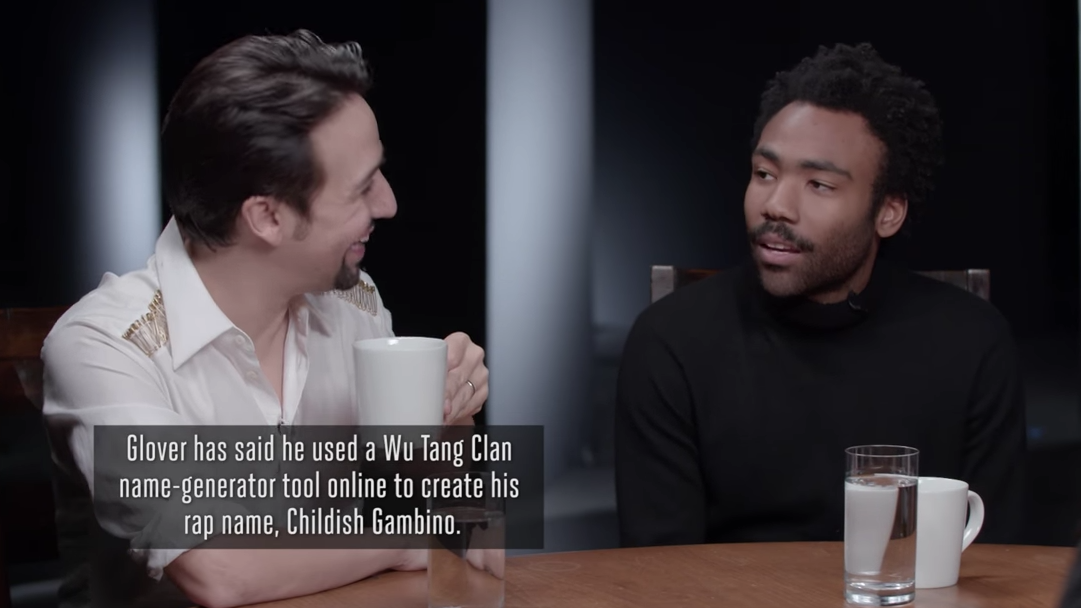 Last Saturday, Childish Gambino (aka Donald Glover) unleashed "This is America" on the world. In just this one week, the controversial video has already garnered over 95 million views and has ignited quite a conversation about it.

Now a YouTuber named LOTI has set the first part of the video to Carly Rae Jepsen's 2012 earworm "Call Me Maybe" and... it syncs up well, really well. See for yourself.

Believe me, I wanted to hate it but I can't, not completely. I saw the link in a friend's feed and immediately thought, "Too soon."

Early last week, I watched and re-watched the original video to see what it was all about, to really understand its message. Then, I read nearly every article written about it that I could find, including Cory's take on it.

He writes, in part:

The video is extraordinary on many levels: filled with subtle and overt references to gun violence, racism and inequality; beautifully directed by Hiro Murai; expressively choreographed and superbly danced by Glover and his collaborators.

The lyrics are likewise extraordinary, as is Glover's delivery, with long pauses and melodic breaks counterpointed with flat, chanted refrains.

But the truth is, and feel free to disagree with me, throwing some pop-fluff on top of something so serious not only brings some levity, but shines its original message even brighter. Or, are we trivializing it already, focusing only on the Glover's moves?

The line it walks is a fine one, for sure. 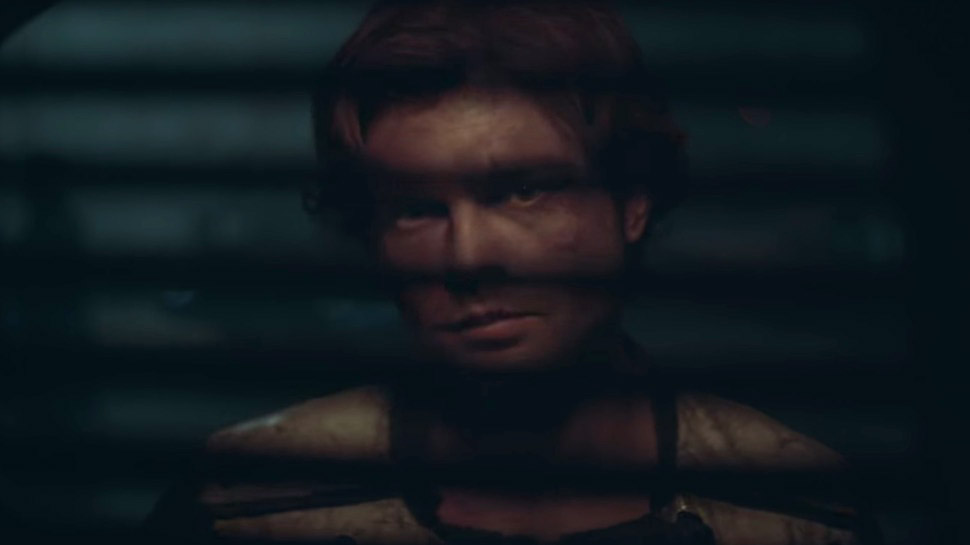