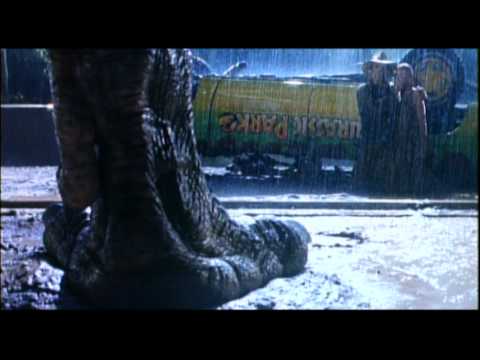 Well their domesticated foxes are really cute. What could go wrong? Read the rest 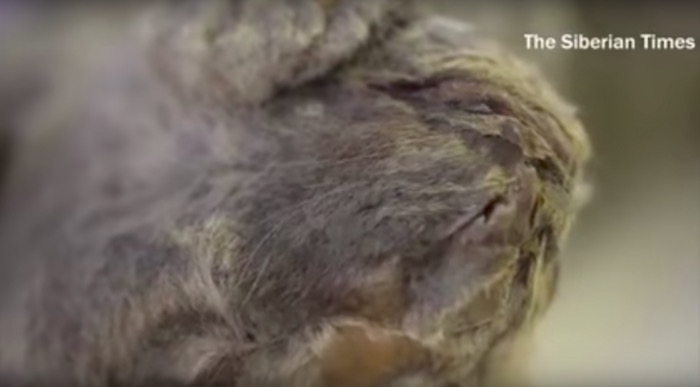 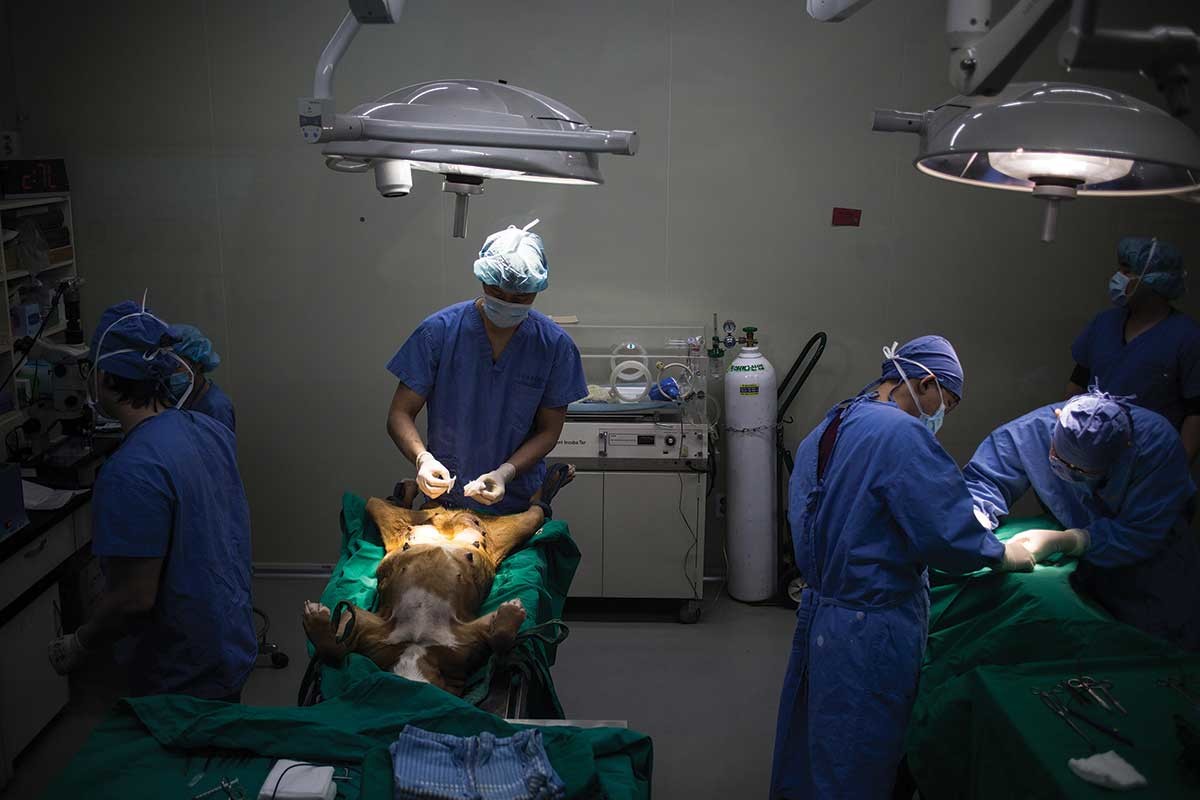 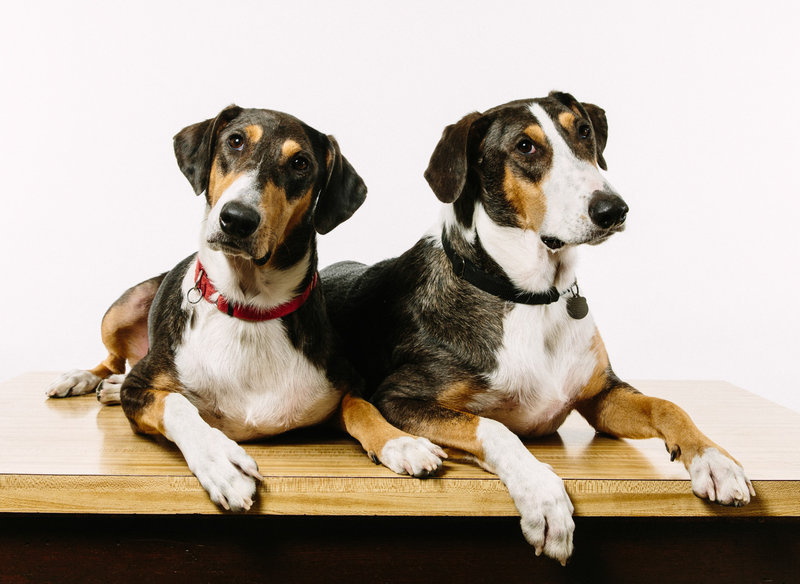 A booming biotech business in South Korea has new customers in America, because everyone wants to clone their dog. Read the rest 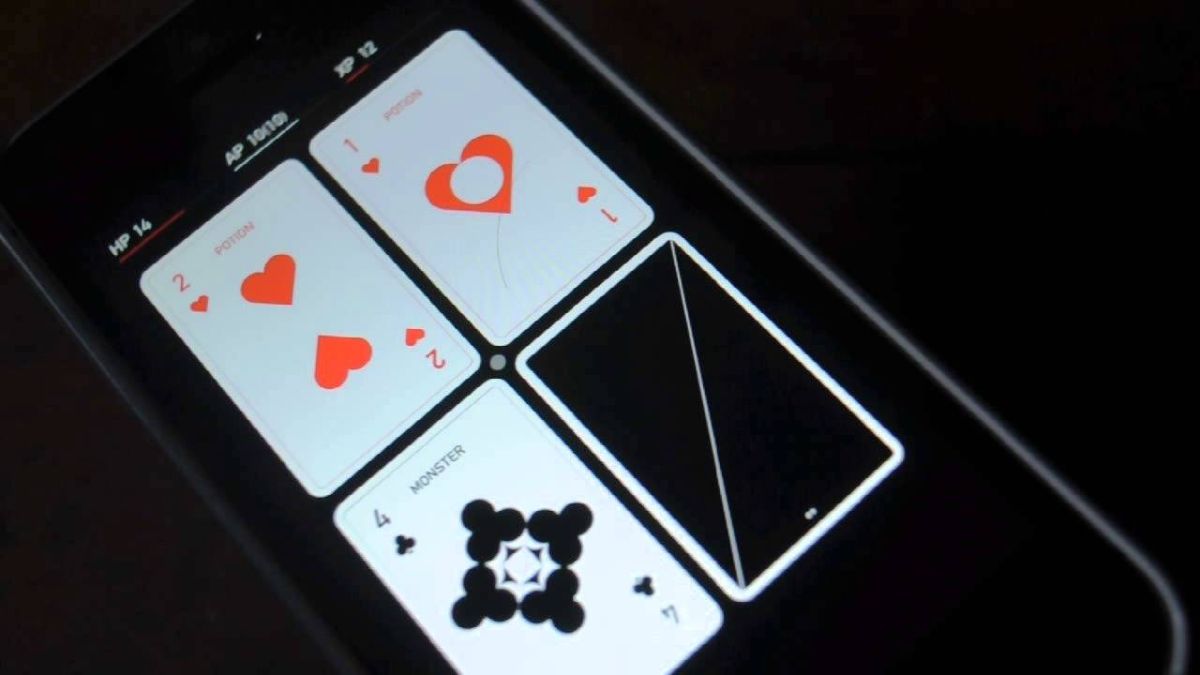 The American Quarter Horse Association has been ordered to accept cloned horses into its registry by a jury in the courtoom of U.S. District Court Judge Mary Lou Robinson. They were sued by a pair of Texas breeders, who said the organization's practice of excluding cloned horses was monopolistic. The judge did rule on awarding costs to the breeders, who spent some $900,000 on the case. Read the rest

No cloned Neanderthal baby for Harvard (at least not yet)

For the record, a Harvard scientist is NOT looking for an "adventurous woman" to give birth to a cloned Neanderthal. Ladies, you can stop filling out those application forms. Apparently, geneticist George Church and the German magazine Der Spiegel had a bit of a translation problem. Read the rest

Peng Peng (below), a cloned sheep, is seen on a video display at the Beijing Genomics Institute in Shenzhen, southern China April 23, 2012. Chinese scientists have cloned a genetically modified sheep containing a "good" type of fat found naturally in nuts, seeds, fish and leafy greens that helps reduce the risk of heart attacks and cardiovascular disease. "Peng Peng", which has a roundworm fat gene, weighed in at 5.74 kg when it was born on March 26 in a laboratory in China's far western region of Xinjiang. Mmmm, delicious roundworm genes.

Cloning a wooly mammoth: Harder than it sounds

A Japanese research team has begun the process of cloning a wooly mammoth and thinks it can pull off the job in 5 years. Discover magazine is skeptical. Read the rest