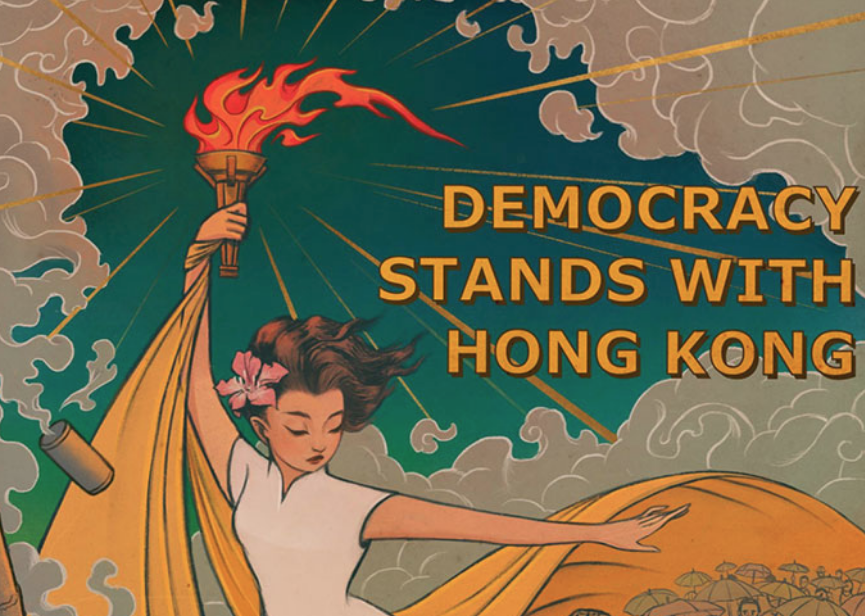 Hong Kong's democratic uprising has been a long masterclass in high-tech protest tactics (and the hits keep coming). Read the rest 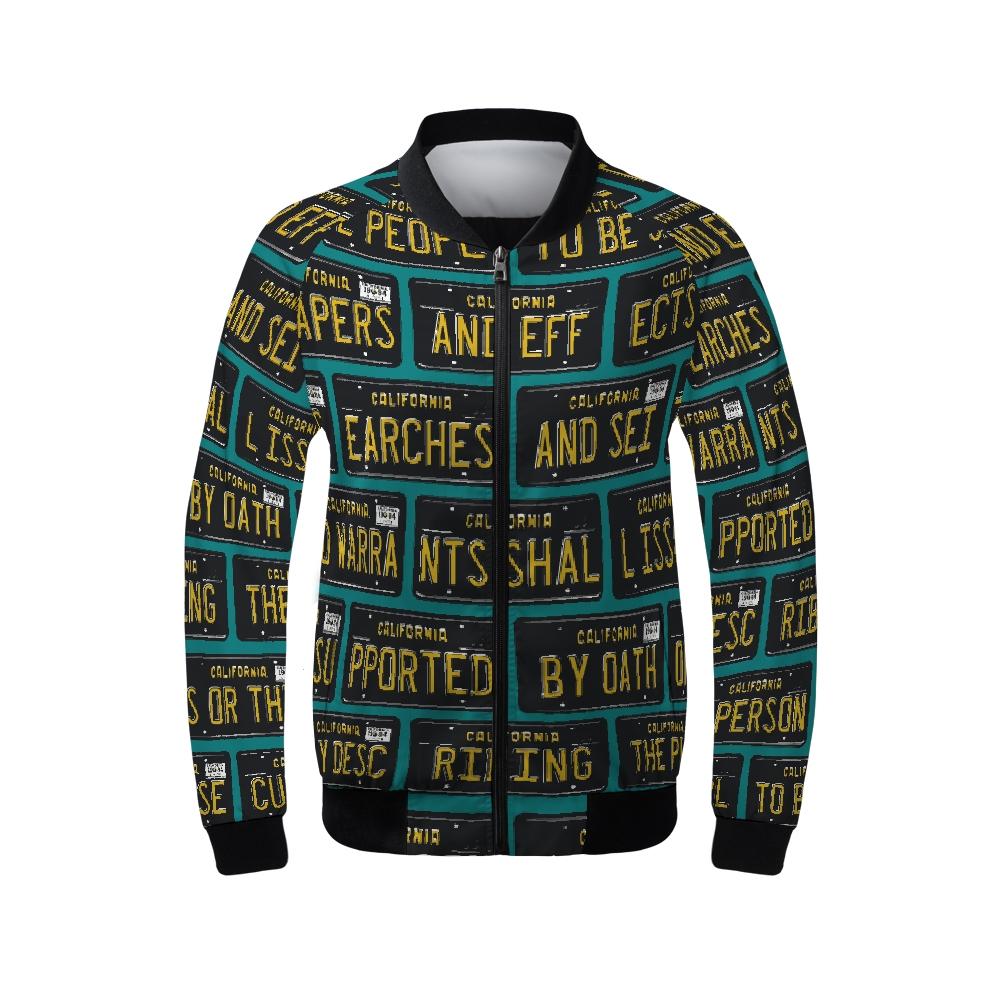 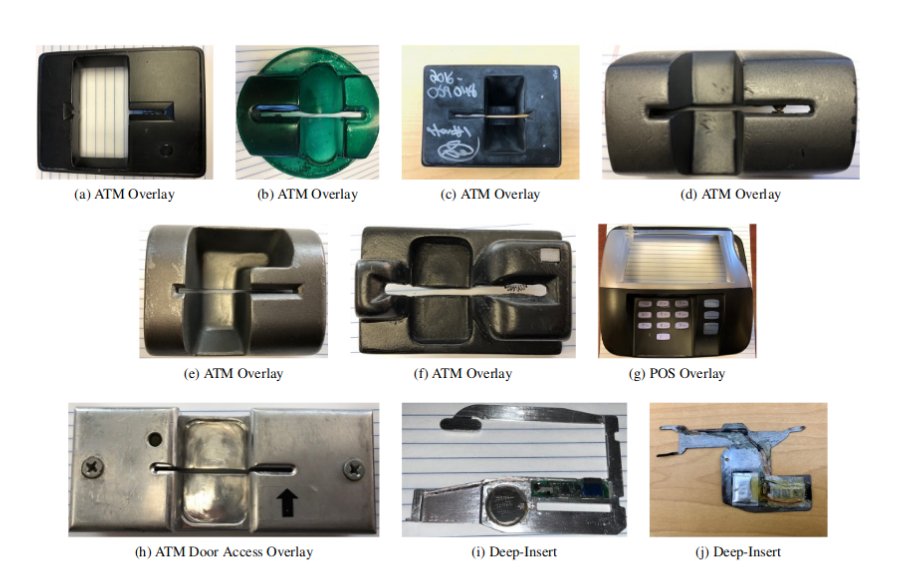 A team from the University of Florida won a 2018 Usenix Security Distinguished Paper Award for Fear the Reaper: Characterization and Fast Detection of Card Skimmers, which presents their work on the "Skim Reaper," a fast, easy-to-use, reliable credit-card skimmer-detector. Read the rest 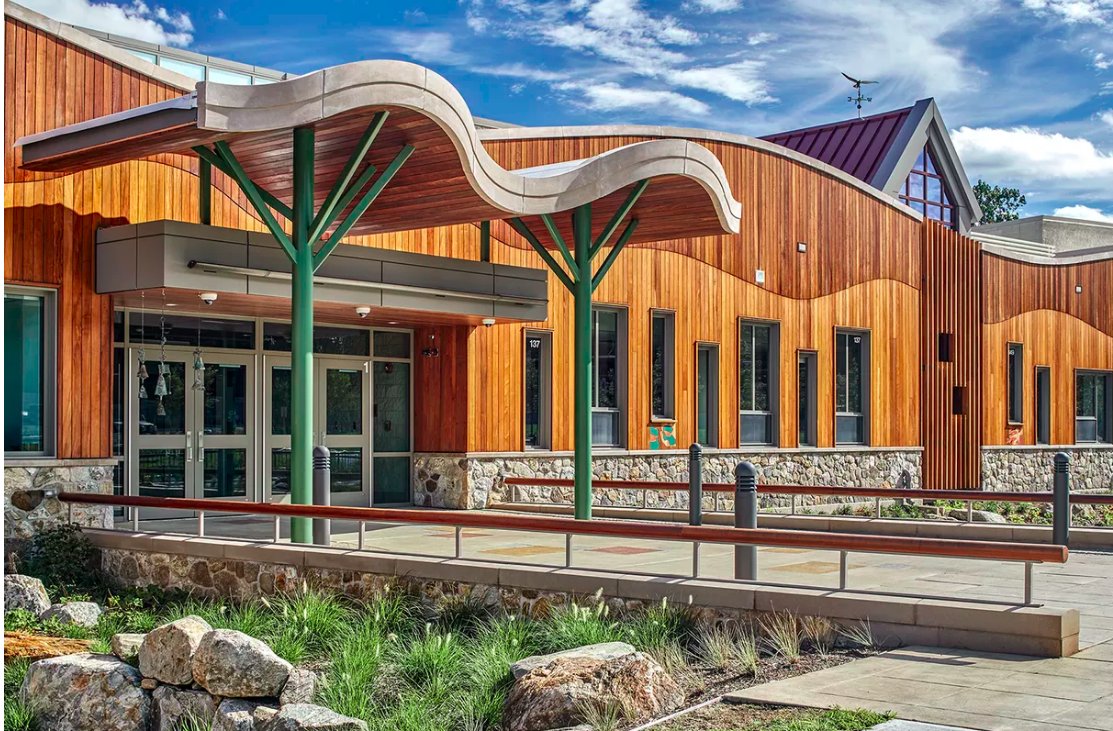