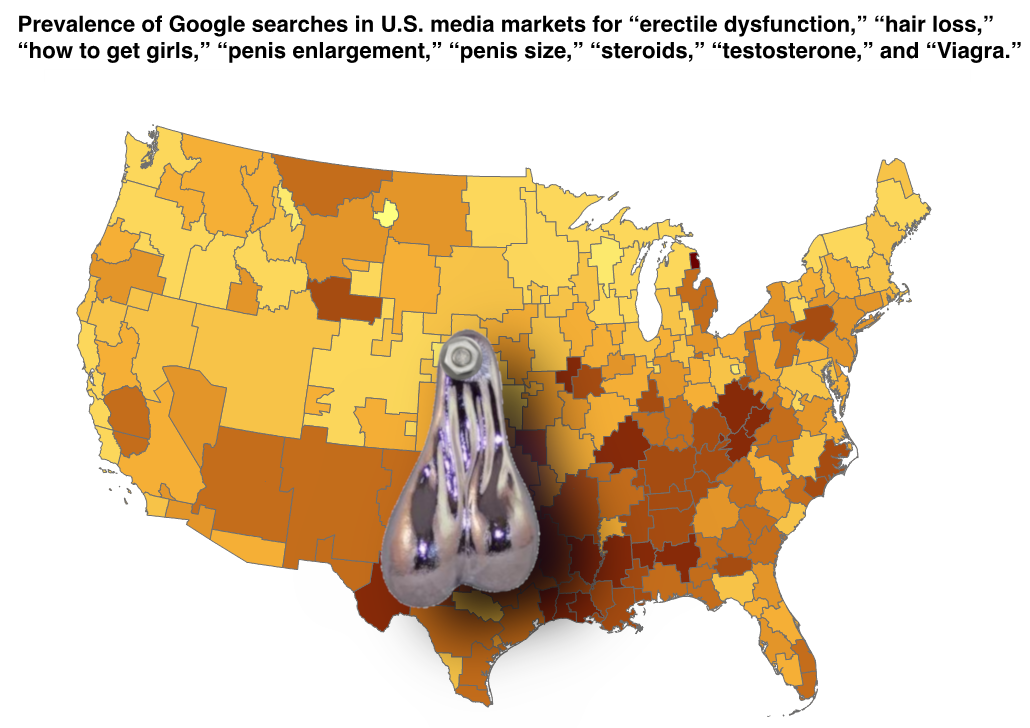 The precincts that swung hardest for Trump in 2016 and for the GOP in 2018 also had the highest incidence of Google searches for “erectile dysfunction,” “hair loss,” “how to get girls,” “penis enlargement,” “penis size,” “steroids,” “testosterone” and “Viagra.” ' Read the rest

Figuring out Donald Trump's media diet by mining his tweets 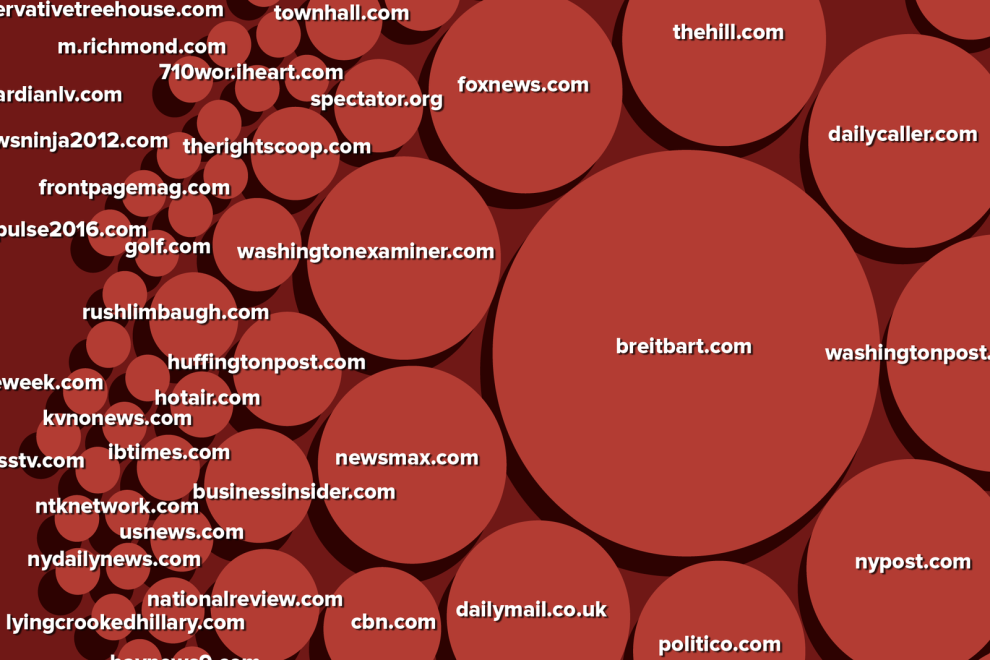 Data journalists pulled 26,234 of Trump's 34,062 tweets (dating from Jun 1 2015 to Nov 17 2016) from the Twitter API and analyzed them for news-sources, producing a long, detailed analysis complemented by interactive graphics. Read the rest 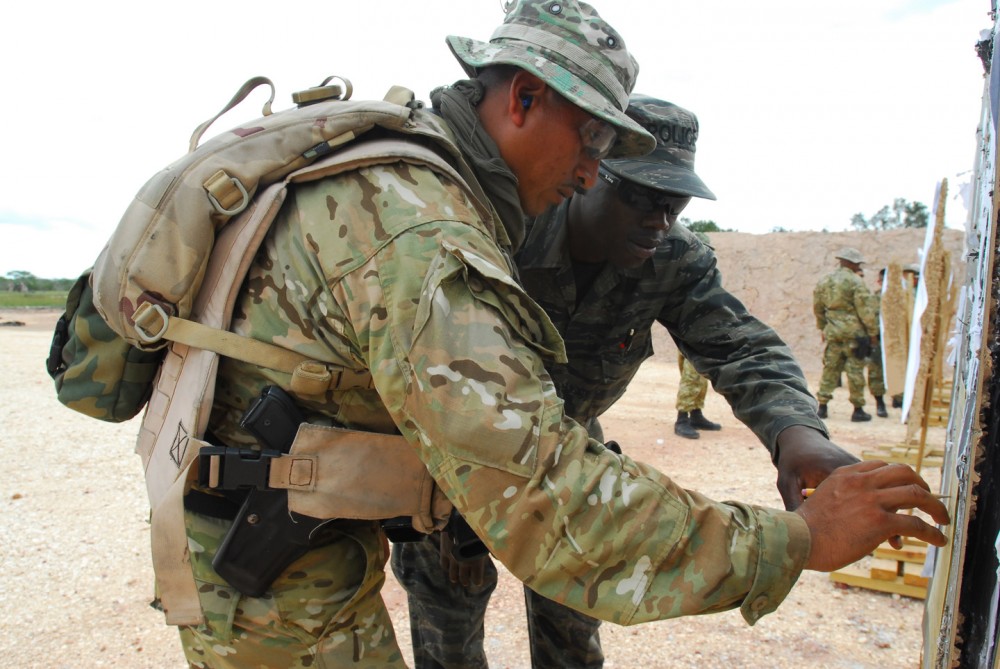 More than 71 US agencies -- mostly under the DoD and State Department -- run expensive, unaudited, chaotic, overlapping military and police training programs in more than 150 countries on every continent except Antarctica, with no real oversight and only pro-forma checks on the recipients of this training to ensure that they aren't human rights abusers or war criminals. Read the rest

The IP addresses assigned to the Canadian Parliament have been implicated in several copyright-violating BitTorrent downloads. The 192.197.82.0 – 192.197.82.255 IP block was seen to be in BitTorrent swarms for movies, Windows cracks, Adobe Premiere, ripped CDs, and many other files. The IP records were retrieved from YouHaveDownloaded, a Russian database of IP addresses seen in copyright-infringing swarm. Other YouHaveDownloaded queries have yielded evidence of illegal downloading at the RIAA, the official residence of Nicholas Sarkozy, the Department of Homeland Security, and several MPAA member companies.

“It’s pretty funny, given that this very same group of people is working on harsher copyright law with Bill C-11, ” says former Pirate Party Candidate for Vancouver Centre Travis McCrea, “It just highlights how absurd and unenforceable this copyright monopoly is. Just as in the Hurt Locker lawsuit, we can tell where the files were downloaded but it is impossible to tell which individual is responsible.”