Lawyers: dildo-wielding cop hit men as well as women, so can't have been sexually harassing them 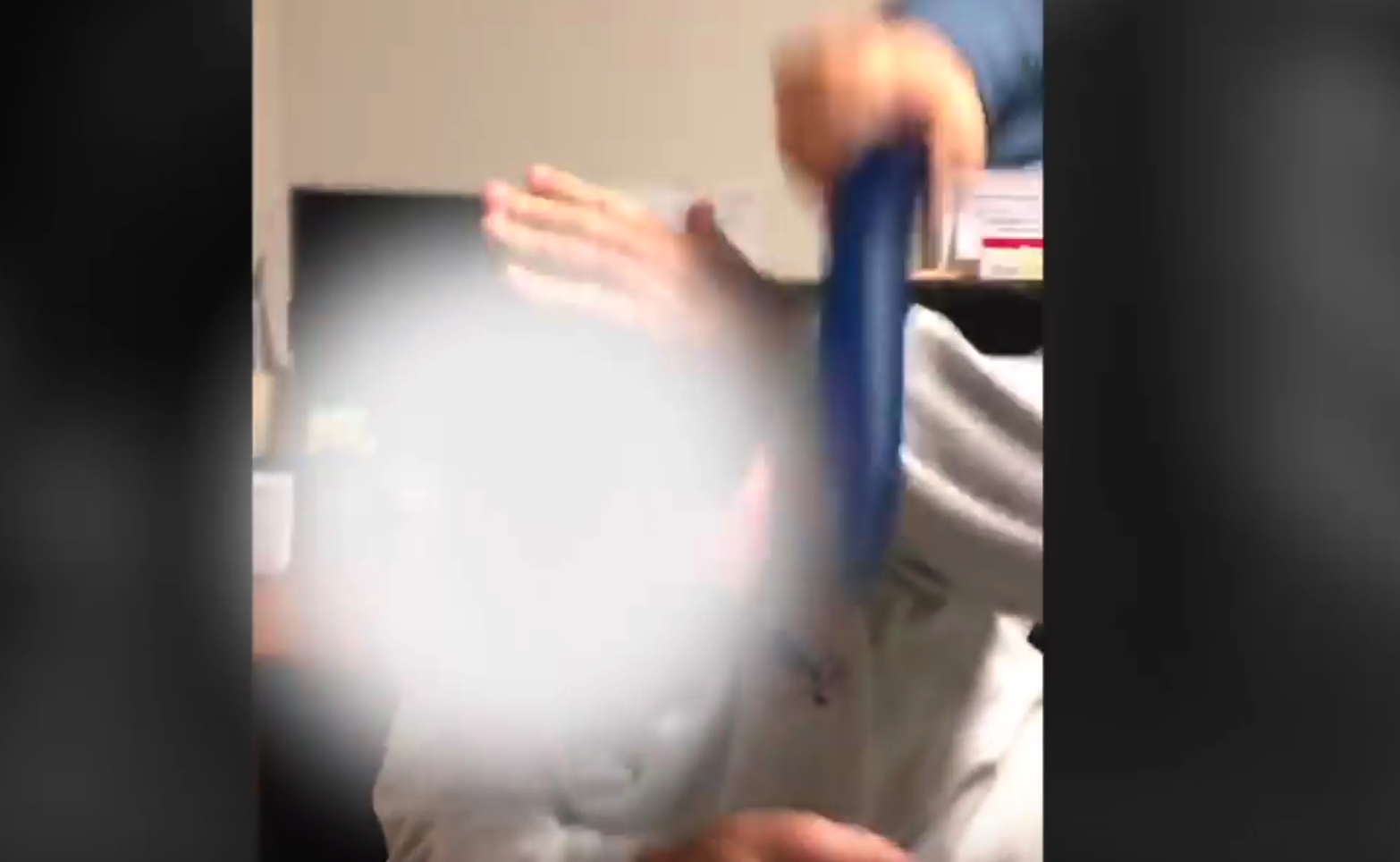 The two attorneys for the plaintiffs are firing back, accusing Mountainside in their opposition brief of "presenting a frivolous argument that breaks new ground for absurd employment law defenses."