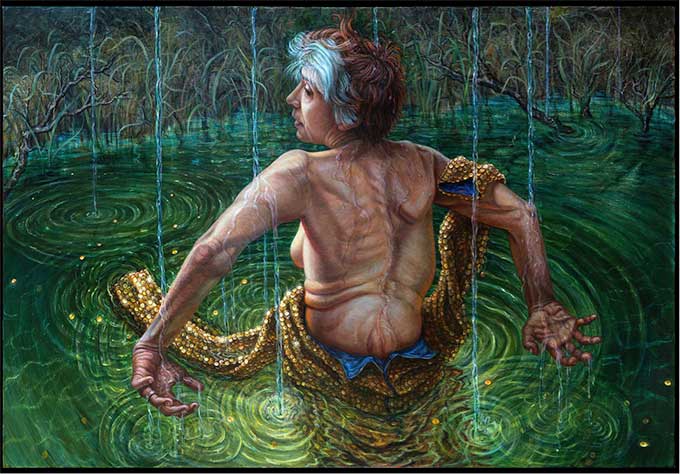 A simple resource for connecting to writers with disabilities 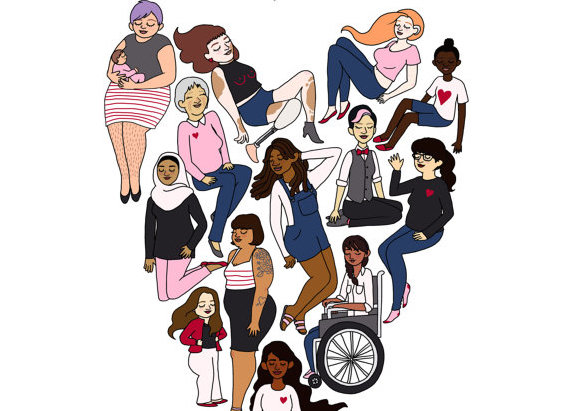 People with disabilities tend to be drastically underrepresented in both culture and journalism. And one website is hoping to change that. Disabled Writers is a simple resource to help editors connect with writers with disabilities. As the site explains:

We are concerned about the lack of disability representation in media and pop culture, particularly with respect to multiply marginalized disabled people, such as disabled women of color and the transgender disability community. This resource aims to eliminate the “I couldn’t find anyone” barrier to hiring disabled writers and speaking with disabled sources.

Disabled journalists and sources aren’t just focused on disability. Disabled Writers highlights the incredible diversity of interests in the disability community, from the law to feminism. If you’re seeking to increase the diversity of your storytelling—and who is telling those stories—we hope you find this sourcing tool useful.

While the website is designed first and foremost for editors looking for writers to hire, its collection of writer profiles also contains links to the writers’ social media accounts. So consider diversifying your Twitter, Instagram, Tumblr, and more with some of these voices. Read the rest

Kids learn about muscular dystrophy from someone with MD 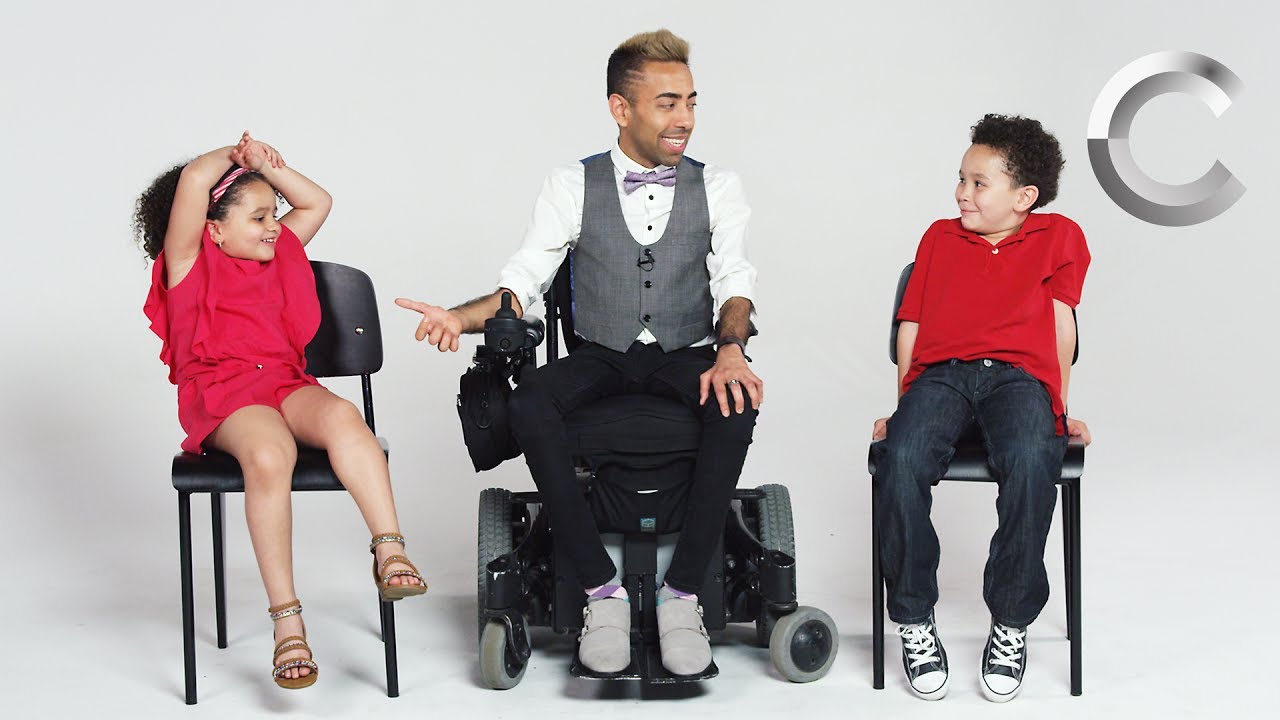 In this new Cut video, Amin Lakhani (a.k.a. “The Dating Coach On Wheels”) speaks to kids about his life and, specifically, his experience with muscular dystrophy. As Lakhani wrote on Instagram:

I used to avoid kids–with their staring and their questions. This would totally kill the vibe on dates, because the girl could tell that I was very uncomfortable. So I started to accept and invite their curiosity, and shared lots of laughter in the process. I'm so thankful to @storiesbycut for inviting me to capture this with their incredible @hihokids!

The video is up - link in bio! I used to avoid kids – with their staring and their questions. This would totally kill the vibe on dates, because the girl could tell that I was very uncomfortable. So I started to accept and invite their curiosity, and shared lots of laughter in the process. I'm so thankful to @storiesbycut for inviting me to capture this with their incredible @hihokids! Thanks to the entire crew and the wonderful kids – with a special shout out to my little cousin Airah (in the red dress), for coming on set and getting me warmed up for the shoot!

I finally got around to checking out Tiszta Szívvel (Kills on Wheels), the Hungarian film about a paralyzed hit man. The opening titles really set the tone. Read the rest 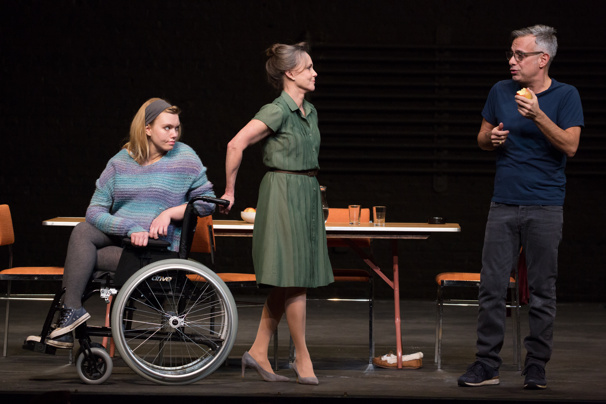 BuzzFeed’s Louis Peitzman wrote a really great profile of Broadway’s new production of The Glass Menagerie, which stars newcomer Madison Ferris, an actor with a mobility disability, in the role of Laura, a character with a mobility disability. As Peitzman points out, casting actors with disabilities as characters with disabilities remains exceedingly rare both on Broadway and in Hollywood. But director Sam Gold wanted to change that and to reimagine The Glass Menagerie as a story where traditionally meek and shy Laura has more agency. Here’s an excerpt from the piece:

More to the point, [Gold] noted, much of [the criticism against the production] exposes the larger problem of ignorance about disability. “The theater community, the people who make it and the people who go see it and the people who write about it, are mostly people who think of themselves as open-minded, progressive people. They’re people who would like to be on the right side of identity politics and inclusion and diversity. And a lot of those people have a real blind spot when it comes to the disability community,” Gold said. “They’re not seeing that the way they’re perceiving the production is colored by an inability to look at that community with an open mind.”

About her role in making a statement, Ferris reiterated that she wants her acting to speak for itself so that she’s not known solely for “being an inspiration or being considered brave.” At the same time, she recognizes how few representations of disability there are onstage, and she’s willing to speak out about why she hopes to see that change.