How to resist: lessons on "movement learning" from the Albert Einstein Institution 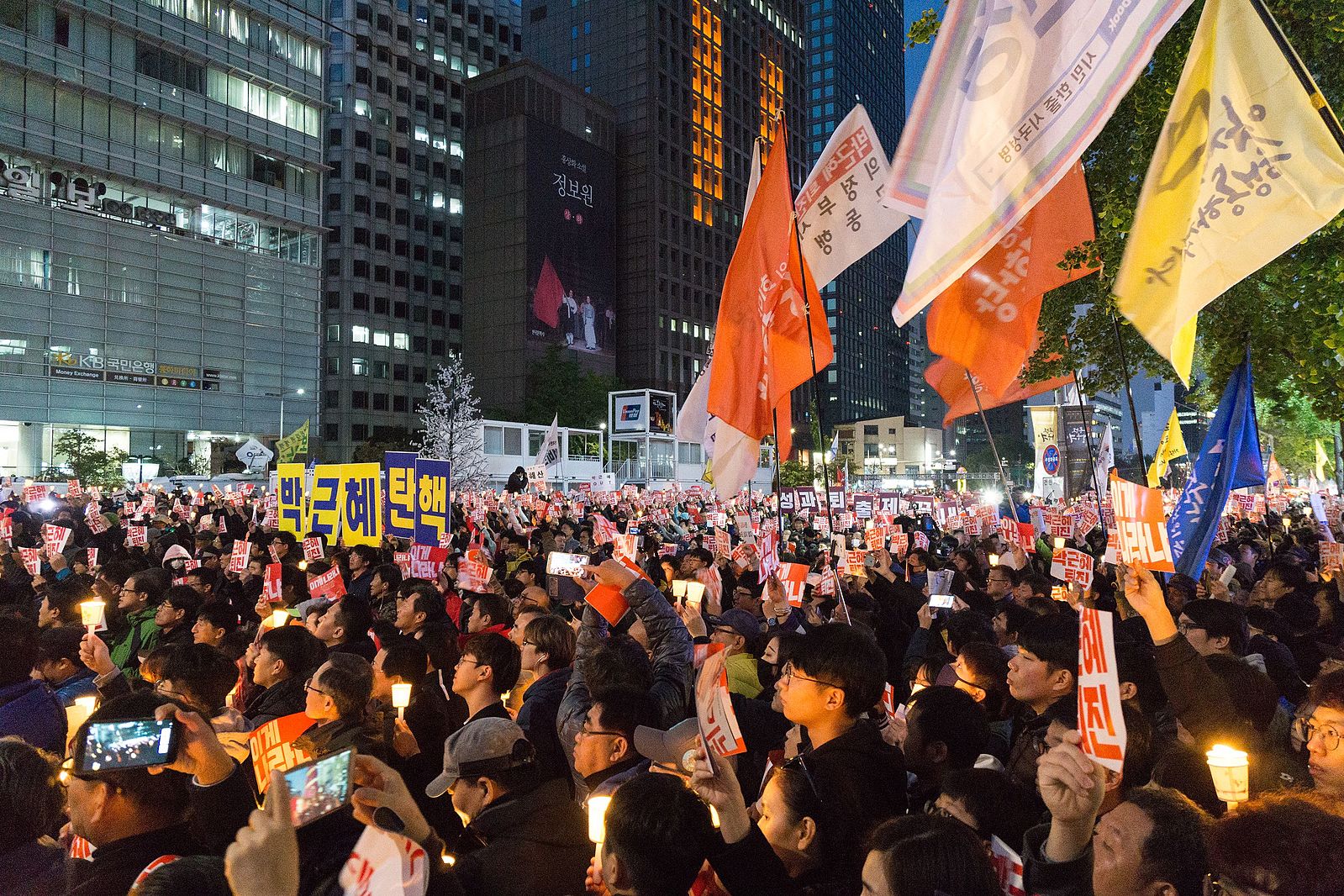 Jamila Raqib is a research affiliate at the MIT Media Lab and is Executive Director of the Albert Einstein Institution, founded by Gene Sharp, who literally wrote the book on successful nonviolent resistance. Read the rest 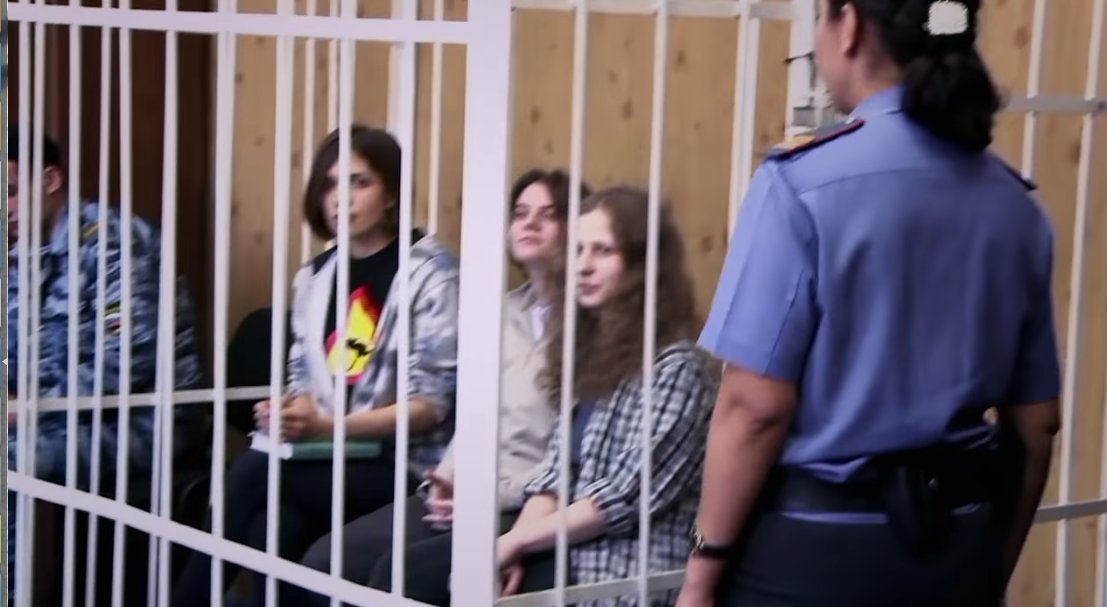 Last summer, the MIT Media Lab announced its $250,000 prize for Disobedient Research, and now the nominations process has launched. Read the rest 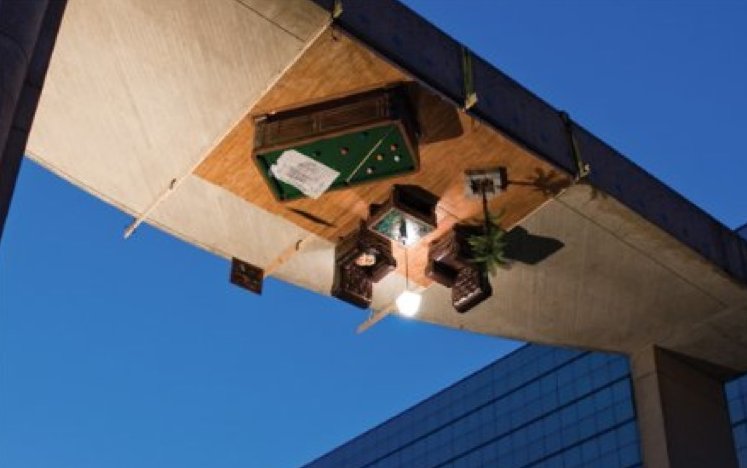 MIT has a complicated relationship with disobedience. On the one hand, the university has spent more than a century cultivating and celebrating a "hacker culture" that involves huge, ambitious, thoughtful and delightful pranks undertaken with the tacit approval of the university. On the other hand -- well, on the other hand: Star Simpson, Bunnie Huang, and Aaron Swartz. In Nightwork, first published in 2003 and updated in 2011, MIT Historian T. F. Peterson explores this contradictory relationship and celebrates the very best, while suggesting a path for getting rid of the very worst.