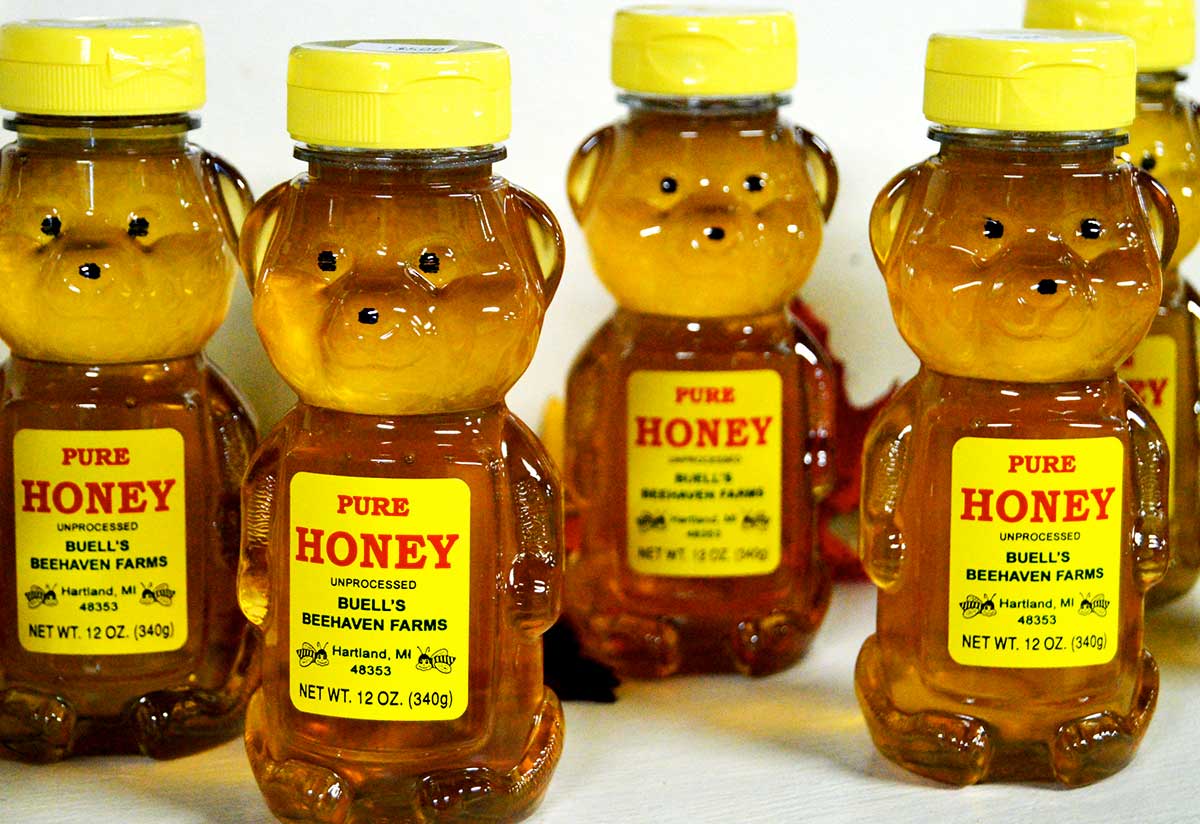 Leon Haughton was arrested at Baltimore-Washington International Airport on December 29 when cops told him that 3 jars of honey in his baggage had tested positive for methamphetamine. He was charged with three felony drug counts. On January 17, the lab test results revealed the the jars were honey - no meth. The prosecutors dropped the charges. But the state of Maryland kept Haughton in jail for a total of 87 days before letting him go.

The case highlights a heap of inane government incompetence. Why would an immigration detainer remain in place for a misdemeanor drug offense, even after the government shutdown ended on January 25? Why was Haughton's honey tested at the first lab if that facility was not prepared to render a result? Why did it need to be tested three times to get an accurate result, and why did that take so many months to complete?

During the ordeal, Haughton lost both of his jobs, one as a cleaner and the other as a construction worker. He also has six children, and he says that their school performance suffered immensely while he was away.

How do you deal with DEA agents who participate in sex parties with prostitutes funded by Colombian drug cartels? By giving some of them suspensions of two to 10 days. Read the rest

Ariel Shearer in HuffPost: "For the past several years, the Internal Revenue Service has been systematically targeting medical marijuana establishments, relying on an obscure statute that gives the taxing agency unintended power. The IRS has been functioning as an arm of justice, employing the U.S. tax code as a weapon in the federal government's ongoing war against legal cannabis." Read the rest

Reason Hit & Run: "The White House Office of National Drug Control Policy released a study last week that found the majority of arrestees in five metropolitan areas tested positive for marijuana at the time they were booked, and that many other arrestees tested positive for harder drugs. There was one drug missing from the report, however, and it appears it was omitted intentionally. That drug is alcohol." Read the rest