A rogue's gallery of 17 of Eastern Europe's richest, most politically connected oligarchs 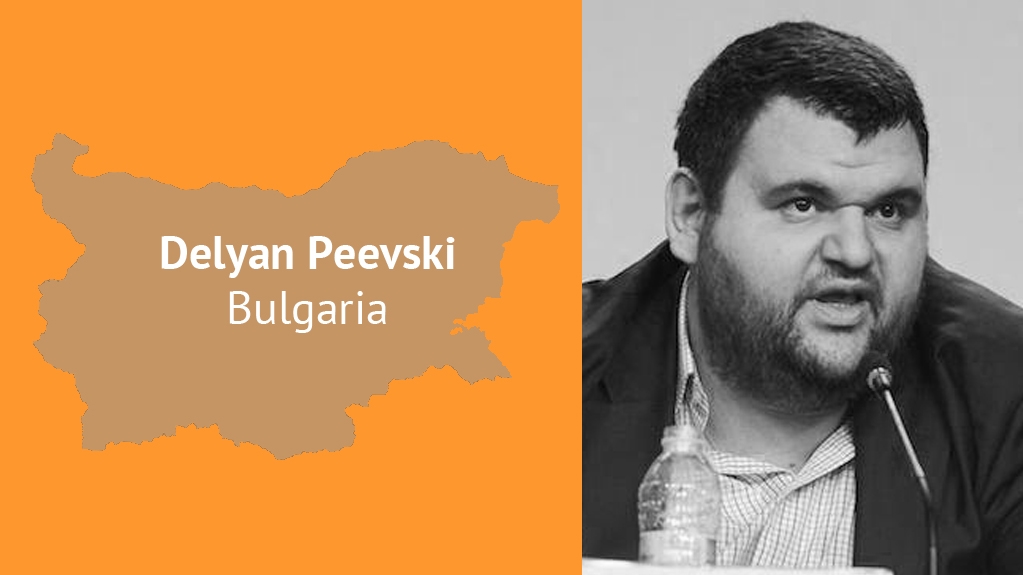 Albania's Shkëlqim Fusha likes to hide in the shadows, but his cousin, Tirana chief prosecutor Petrit Fusha, is implicated in a massive corruption scandal whose cover-up involved assassinating a 17-year-old boy -- in what is surely an unrelated coincidence, Tirana is where Fusha has made billions in no-bid city contracts. Read the rest

The EU's Eastern European constituents have been under enormous trade pressure to sign onto ACTA, the copyright treaty negotiated in secret at the behest of the US Trade Rep and the entertainment lobby. There's widespread rebellion in Slovenia, Poland and Bulgaria, and now Romania's Prime Minister has admitted, "he did not hold any information on the circumstances in which Romania had adopted the Anti-Counterfeiting Trade Agreement." Meanwhile, the Czech Republic's reviewing its ACTA involvement.(via TechDirt) Read the rest

Response to Boing Boing post on "Police Pad" gadgets in Georgia, from the Ministry of Internal Affairs of Georgia

Editor's Note: In response to an anonymously-sourced wisecrack we published about police corruption in former Soviet states, the Georgian Ministry of Internal Affairs has responded with a statement, which we are more than happy to publish in full.

Stereotypes like this are easy to toss out—but are quite simply incorrect. This quote does not reflect the productivity, effectiveness, transparency, and reliability of the police force in Georgia today, but rather the bygone era of the 1990s, a reality that has drastically changed thanks to an ambitious and successful reform process.

The reform process in Georgia began immediately after the 2003 Rose Revolution. The new government inherited a completely corrupt and bloated law-enforcement system. The systemic corruption and the high level of crime throughout the country resulted in a very low level of public trust: fewer than 10% of Georgians had confidence in the police, according to 2003 polls. And the very low average policeman's salary (approximately $68 per month) made the soliciting of bribes routine.

Georgia has since made the creation of an efficient and modern police force a national priority, undertaking a series of reforms that sought to rebuild the national police force literally from the ground up. Read the rest