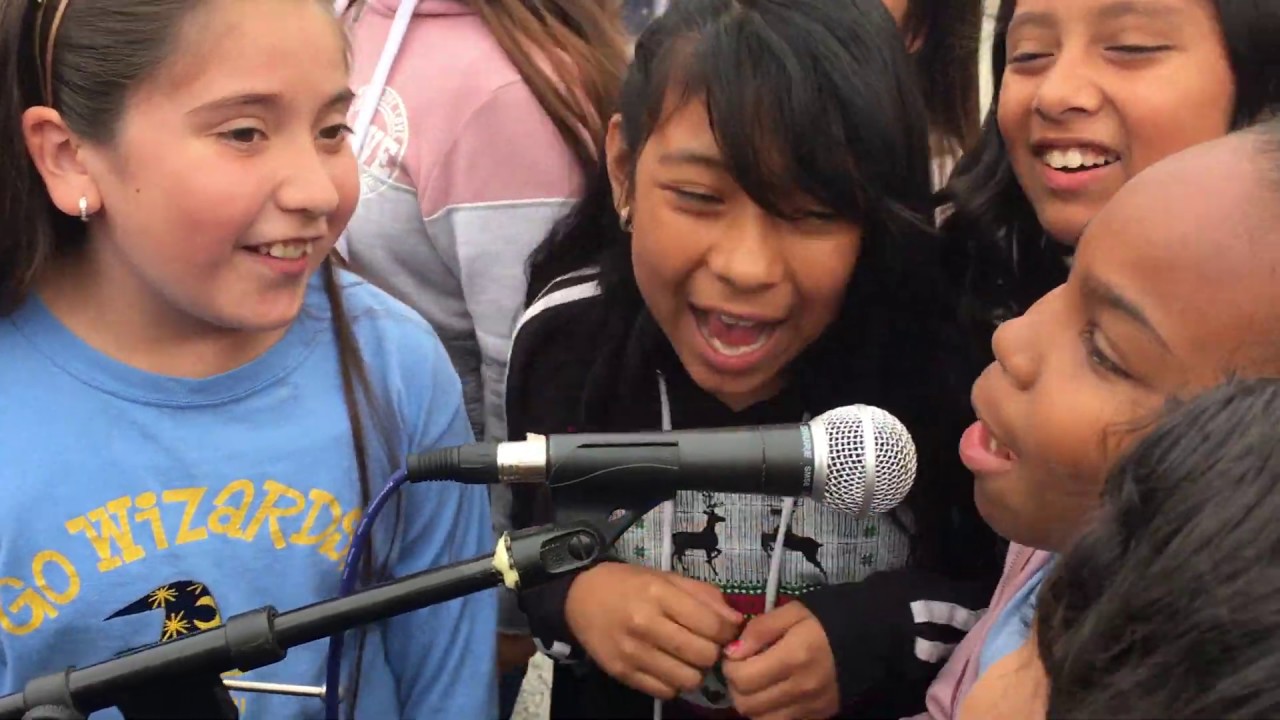 Every year, the 5th graders at Wirtz Elementary School in Paramount, California get to have a big jam session concert with real musicians. It's the brainchild of teacher Eric Caruso, who recognized that a lot of the students came from underserved communities, and could really use the inspiration of an interactive arts program, complete with an awards ceremony and guest artists.

In 2018, the students performed some Big Boi songs. In 2019, they grooved on Sly and the Family Stone. And in 2010, they rocked out to the seminal DC hardcore punk band, Minor Threat.

We're not the first, I hope we're not the last 'Cause I know we're all heading for that adult crash The time is so little, the time belongs to us Why is everybody in such a fucking rush?

Make do with what you have, take what you can get Pay no mind to us, we're just a minor threat

The kids are all right. Read the rest 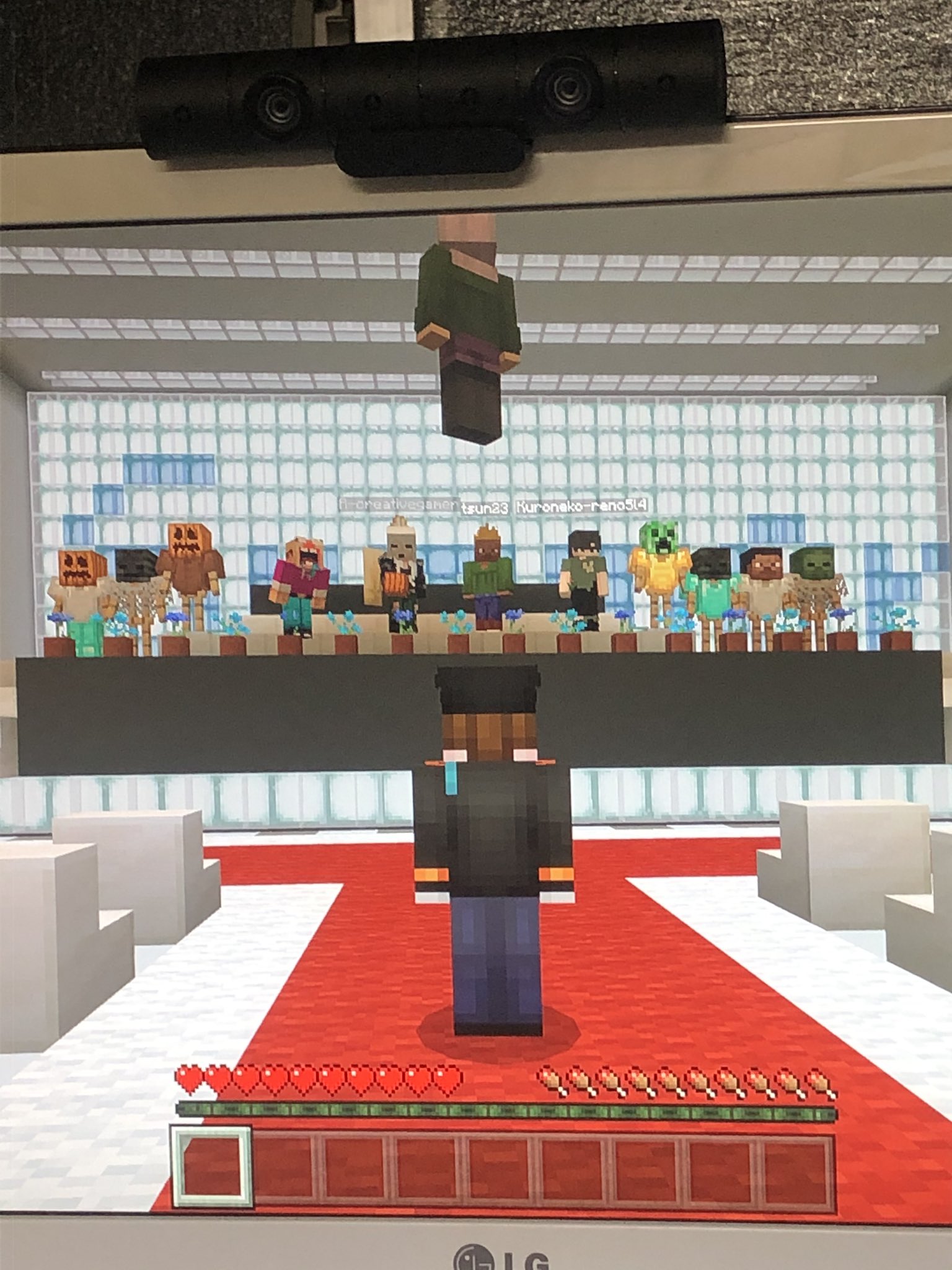 Japanese schools have been closed for over two weeks due to COVID-19 and, with the Japanese school year ending in March, it's meant many students won't have their graduation ceremonies, according to SoraNews24.

However, graduates from one elementary school found they could use Minecraft to create their own ceremony. Without any school or parental oversight, kids designed their own assembly hall, and gathered on a server to play out their graduation online. 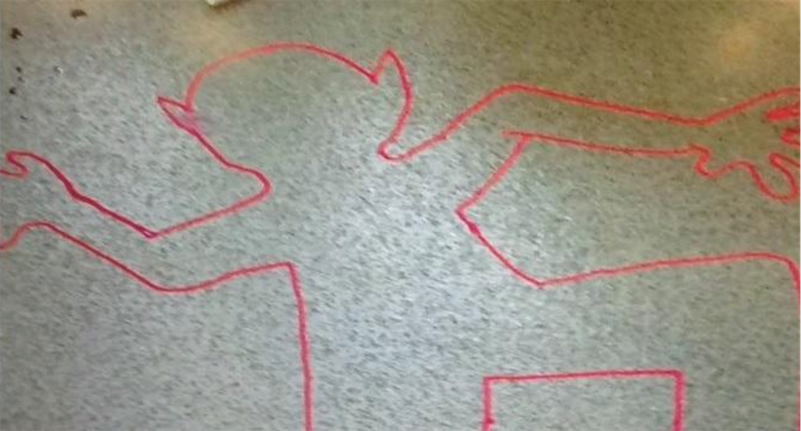