Hirotakaster's instructions for combining magnets and fidget spinners are a one-way ticket to glorious, chaotic motion, as complex systems emerge from grids of obsolete, post-fad plastic waste. (via Beyond the Beyond) Read the rest

Wonderful marble run made out of fidget spinners, and a parable about accessibility and abled people

A fidget spinner with a built-in mobile phone

The core components of a mobile phone are small enough for rectal insertion, so there's really no limit to what shape a phone can take (something you can verify with your own eyes in Shenzhen, where phones are unbelievably cheap (no, cheaper than that), and come in every shape and size). Read the rest

How to make your own fidget spinner from paper

This cool paper fidget spinner is basically an origami pinwheel, but it's still pretty neat. Read the rest

As we descend from Peak Fidget Spinner into its decadent phase, expect to see more of this. The Backyard Scientist discovered that hiding behind a flimsy plastic folding table is no match for rocket-propelled debris from a fidget spinner experiment gone wrong. Read the rest 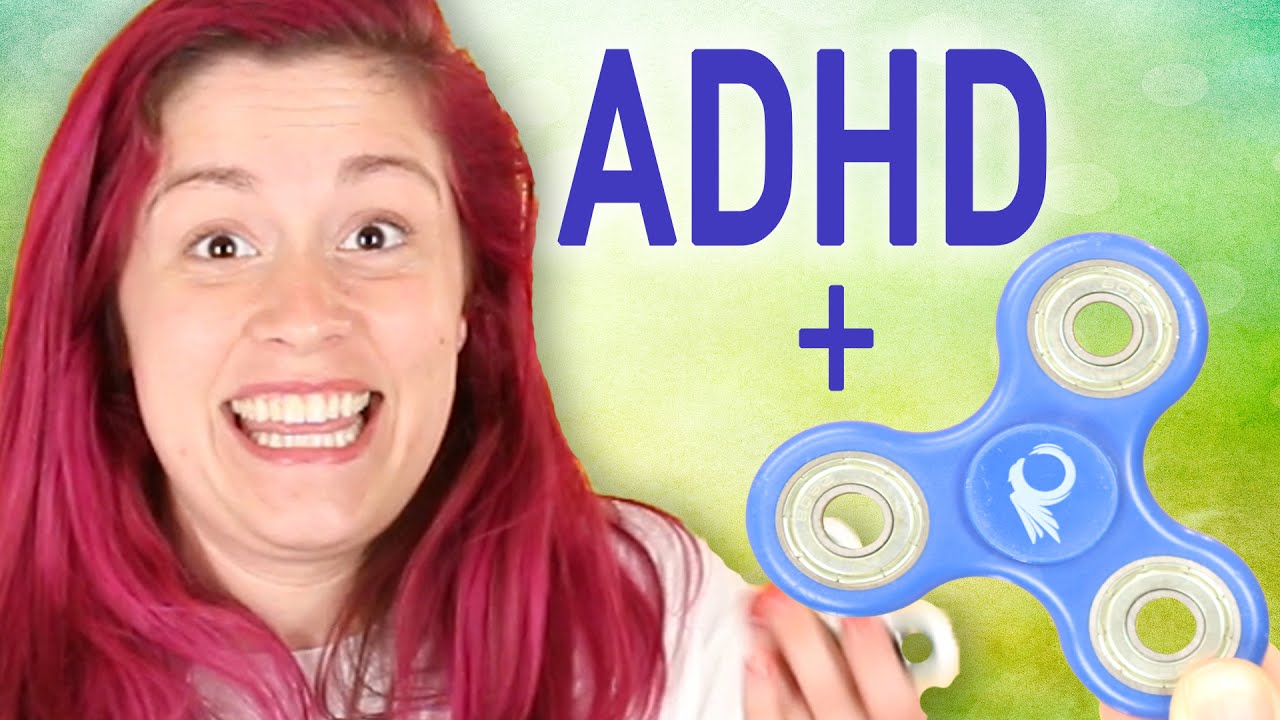 Since fidget spinners were originally designed to help people manage their ADHD, BuzzFeed asked people with the condition to try out spinners for a week and report back on their experiences. Read the rest

Jonathan Odom -- aka Jon-a-Tron -- worked out that the fidget-spinner fad has created a world where we're all holding spinny things all the time, and that means we could all be holding amazing, awesome zoetropes! Read the rest

How to make your own fidget spinner without any tools

If Mad Max had a fidget spinner, it would probably resemble this one. Make your own with a bearing, assorted nuts, and a few zip ties. No tools necessary. (MAKE:) 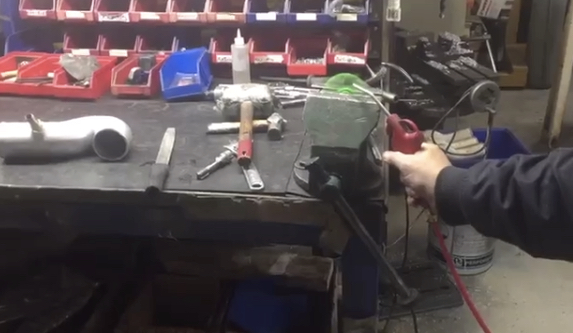 There's some remarkable craftsmanship at work in this step-by-step video of making a large brass fidget spinner shaped like the Batman logo. The best part is they are giving it away to a viewer. Read the rest

"Engaging in fine motor activity may assist students with ADHD in resisting the pull of distraction."

The physics of fidget spinners

Wired's Rhett Allain built a rig with a laser and light sensor to study fidget spinner physics and determine how long it will spin based on the starting angular velocity. Allain's article will make a great teachable moment for my kids, as in I'll ask them to read it and explain it to me. From Wired:

If I know the starting angular speed and I assume a final angular speed of zero radians per second, I can calculate the spin time:

Basically, the laser shines down onto a light sensor. As the spinner spins, it occasionally blocks the sensor, interrupting the laser. By measuring the values from the light sensor, I determine the spin rate. But this creates a couple of problems. First, the light change rate and the rotation rate differ because the three “lobes” in the spinner create multiple openings during each rotation. Second, the spinner will spin for a significant amount of time such that it would be difficult to analyze it all at once...

Now for the fun trick. Instead of looking at a giant plot of light vs. time (the full data is over 2 minutes), I will plot the Fourier transform of this data.