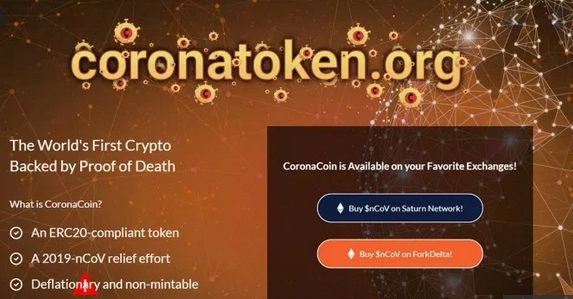 “CoronaCoin” exists. Some cryptocurrency developers on 4Chan cooked up a digital coin that allows traders to bet on the global coronavirus outbreak, based on how many people become infected and/or die. Read the rest

Can you pass this personal financial literacy test? 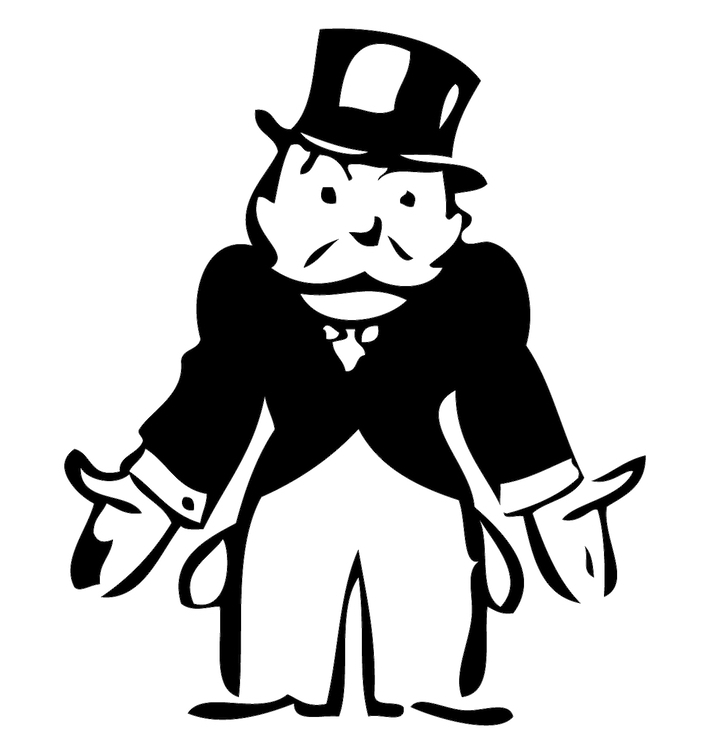 Standard & Poor’s, Gallup, the World Bank, and George Washington University gave a five-question test on personal financial concepts to 150,000 people in more than 140 countries. Only 33% of people passed by demonstrating competency in three out of the four topics covered: risk, inflation, interest, and compound interest. Here's the quiz:

4. Interest Compounding (Saving): Question: Suppose you put money in the bank for two years and the bank agrees to add 15 percent per year to your account. Will the bank add MORE money to your account the second year than it did the first year, or will it add the same amount of money both years?

5. Interest Compounding (Saving and Numeracy): Question: Suppose you had $100 in a savings account and the bank adds 10 percent per year to the account. How much money would you have in the account after five years if you did not remove any money from the account? 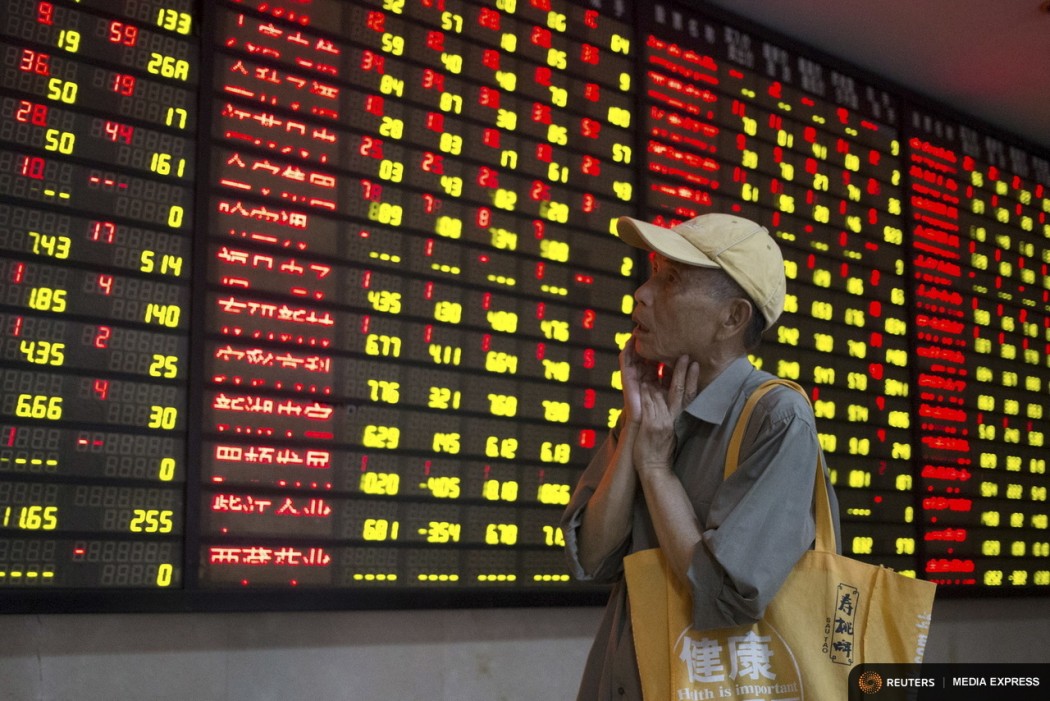 An opinion piece by Chris Arnade on the asymmetry in pay (money for profits, flat for losses), which he describes "the engine behind many of Wall Street’s mistakes" That asymmetry "rewards short-term gains without regard to long-term consequences," Chris writes in a new guest blog at Scientific American. "The results? The over-reliance on excessive leverage, banks that are loaded with opaque financial products, and trading models that are flawed." [Scientific American Blog Network] Read the rest

Visit msnbc.com for breaking news, world news, and news about the economy

MSNBC's "Up with Chris Hayes" broke the story today of a memo by Washington D.C. lobbyists to the American Bankers Association on how to go about discrediting the Occupy Wall Street movement, which is evidently perceived as a powerful threat to the interests of the financial industry.

The proposal was written on the letterhead of the lobbying firm Clark Lytle Geduldig & Cranford and addressed to one of CLGC’s clients, the American Bankers Association. CLGC’s memo proposes that the ABA pay CLGC $850,000 to conduct “opposition research” on Occupy Wall Street in order to construct “negative narratives” about the protests and allied politicians. The memo also asserts that Democratic victories in 2012 would be detrimental for Wall Street and targets specific races in which it says Wall Street would benefit by electing Republicans instead.

According to the memo, if Democrats embrace OWS, “This would mean more than just short-term political discomfort for Wall Street. … It has the potential to have very long-lasting political, policy and financial impacts on the companies in the center of the bullseye.”

The memo also suggests that Democratic victories in 2012 should not be the ABA’s biggest concern. “… (T)he bigger concern,” the memo says, “should be that Republicans will no longer defend Wall Street companies.”

Here's more, and here is the PDF of the actual memo.

Is this really the final end of the Berlusconi era, or just another pause for the Cavaliere to catch his breath?

Will he return on a fresh horse as the savior of an ever-crumbling Italy, as he has done repeatedly for the past 20 years? Will my Italian friends finally be able to travel abroad without a miasma of shame, and not be forced to explain to all what a bunga bunga orgy means? Will the numerous foreigners living and working in Italy, legal, clandestine, and semiclandestine, be able to face their children and say: we did the right thing to come here? Will they say: a new day dawns on the peninsula, the specter of crisis, gloom and crime has finally lifted! Work hard for your future!

These are open questions, and frightening questions today in Italy after yesterday's dramatic countdown, and Berlusconi's declaration that he will step down only after passing an emergency law on the Italian economic crisis. United Europe and its presses have closely followed the saga of the decadent emperor. They know that it was global economics and not his domestic scandals that pried the scepter from his hands.

Italians are wondering : whatever next? How badly off is the Italian political culture, which after all is to be blamed for many times that Berlusconi has managed to take and hold power? Where was the legitimate opposition, why were the counter-forces so weak? After the fall of Milosevic in Serbia, the deeply corrupted and dysfunctional state system was hard put to maintain any pretense of a normal government. Read the rest

Michael C. Woodford (shown above), the former CEO of Olympus, says the Japanese technology company is involved in a whole lot of financial hanky-panky. The Olympus board says the 51-year-old British national, the first non-Japanese CEO in the company's history, was a bad manager. But he claims he was forced out when he began asking questions about $1 billion in payments for acquisitions made before he took the reins.

My favorite line in the scandal so far (and remember now, Olympus mostly sells cameras and medical imaging equipment): “There were $800 million in payments to buy companies making face cream and Tupperware,” said Woodford. “What the hell were we doing paying $800 million for these companies?”