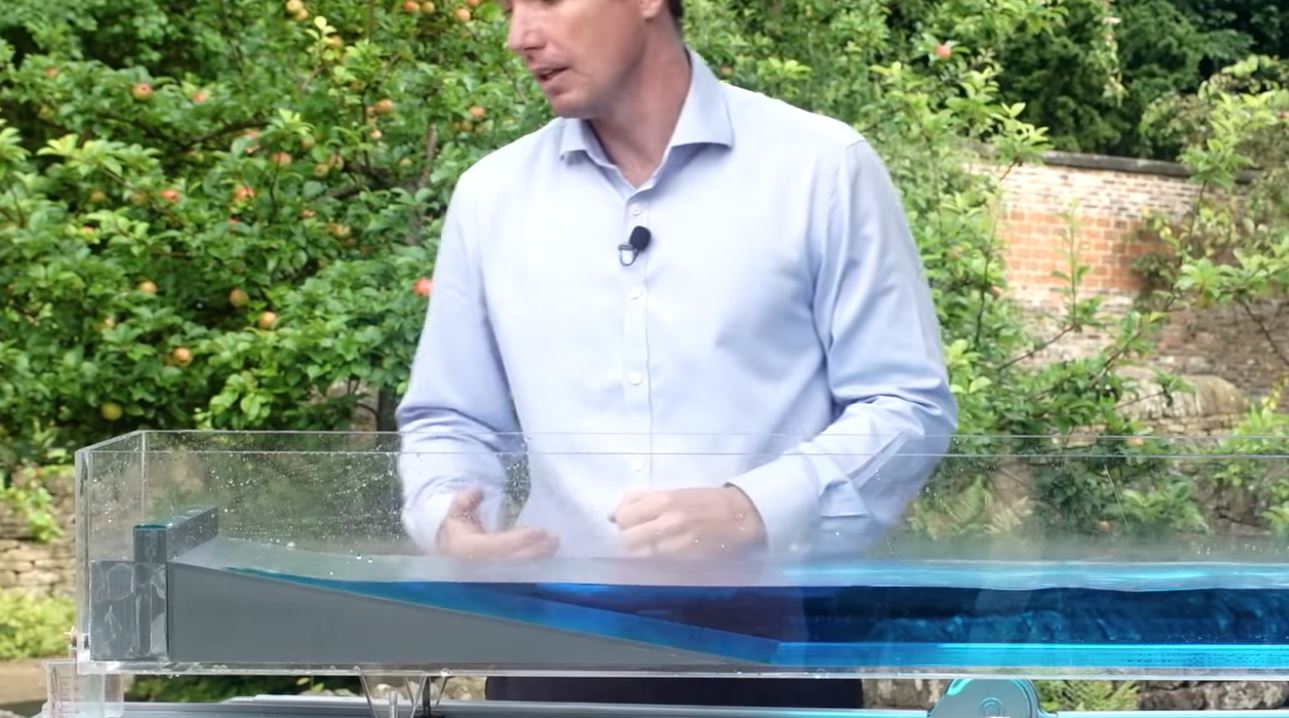 "It's really complicated." The action begins 3 minutes in. Read the rest

Watch what happens when you put 20,386 cars into Trackmania

Trackmania is a highly-customizable car-racing game renowned for the insane videos players generate, showing off feats that would be impossible or absurdly dangerous in real life. Feats such as showing 20,000 cars racing simultaneously around the track.

The video is the culmination of half a year of work by organiser L4Bomb4, who collected the replays recorded in Trackmania United Forever and Trackmania Nations Forever, then converted and rendered 12,000 of them in the newer Trackmania 2: Stadium. “Unfortunately, the skins of the cars got lost in the process, but I could render with 12k cars at a pretty high quality without the game crashing,” writes L4Bomb4 on the video’s YouTube page. Another person, Danixks, edited the video and used a compositing technique to include 8000 further replays that would crash the game if rendered at the same time. The result is 20,000 cars on a single track.

It really must be seen to be believed: there are so many vehicles they merge into a bizarre fluid, spilling and splashing around the game's vast arenas. Read the rest

Supersonic airflow in a rocket nozzle

The blog Fuck Yeah Fluid Dynamics posted some stills from this video recently. The images were fantastic, but I didn't totally understand what I was seeing. Thankfully, FYFD blogger (and aerospace engineering Ph.D. student) Nicole Sharp was kind enough to answer my questions.

What you're looking at is a rocket engine. The video shows what happens to airflow in the engine as it goes from subsonic to supersonic. In the video and the pictures, you can see a dark red line moving down the tunnel. That's the edge of the shockwave that marks the boundary between subsonic air and Mach 1. You should also pay attention to the little black vortices that whirl away from the edge of the engine wall. Those are pretty important. Read the rest

Good news, everyone*! If you're tired of being splashed (or splashing others) with your own urine, the Brigham Young University Splash Lab has done the research and produced a series of helpful tips that will enable you to potty without the spotty. Research at the Splash Lab is heavily based on imaging and this video will show you how easy it is to reduce splash-back with simple changes like peeing against a vertical, rather than horizontal, surface.

And by "everyone", I mean "people who pee into urinals".

Honey, maple syrup, all those delicious gooey, gloppy things have some really interesting physics behind them, says Adam Becker at New Scientist. Viscosity alone can't explain the way strands of syrup stretch and drizzle as you pour them. Instead, when we see a difference between pouring honey and pouring water, what we're really seeing is the effects of tiny ripples in the honey. Read the rest

It's not a horror movie; it's physics

This creepy-looking image of U.S. swimmer Tyler Clary has its origin in the movement of water molecules. The Fuck Yeah Fluid Dynamics tumblr explains what's going on — and how physics can make a swimmer look like a shiny, face-melted ghoul. Read the rest

9 weeks of weather in 3 minutes

There are facts that just aren't apparent from our everyday perspective. Sometimes, in order to really get a scientific concept at the gut level, you have to seek out a different way to view the world. Do that, and you'll find yourself emotionally gobsmacked by well-known concepts you'd long ago accepted intellectually.

For instance, watching this video montage of 9 weeks worth of infrared images from NASA’s GOES-East satellite, the lizard-brain part of me was struck with a sudden realization, "Oh my god. Air really is a fluid, isn't it?"

Thanks to Patrick di Justo for making this and blowing my mind just a little.