This gorgeous galaxy ceiling is invisible in bright light 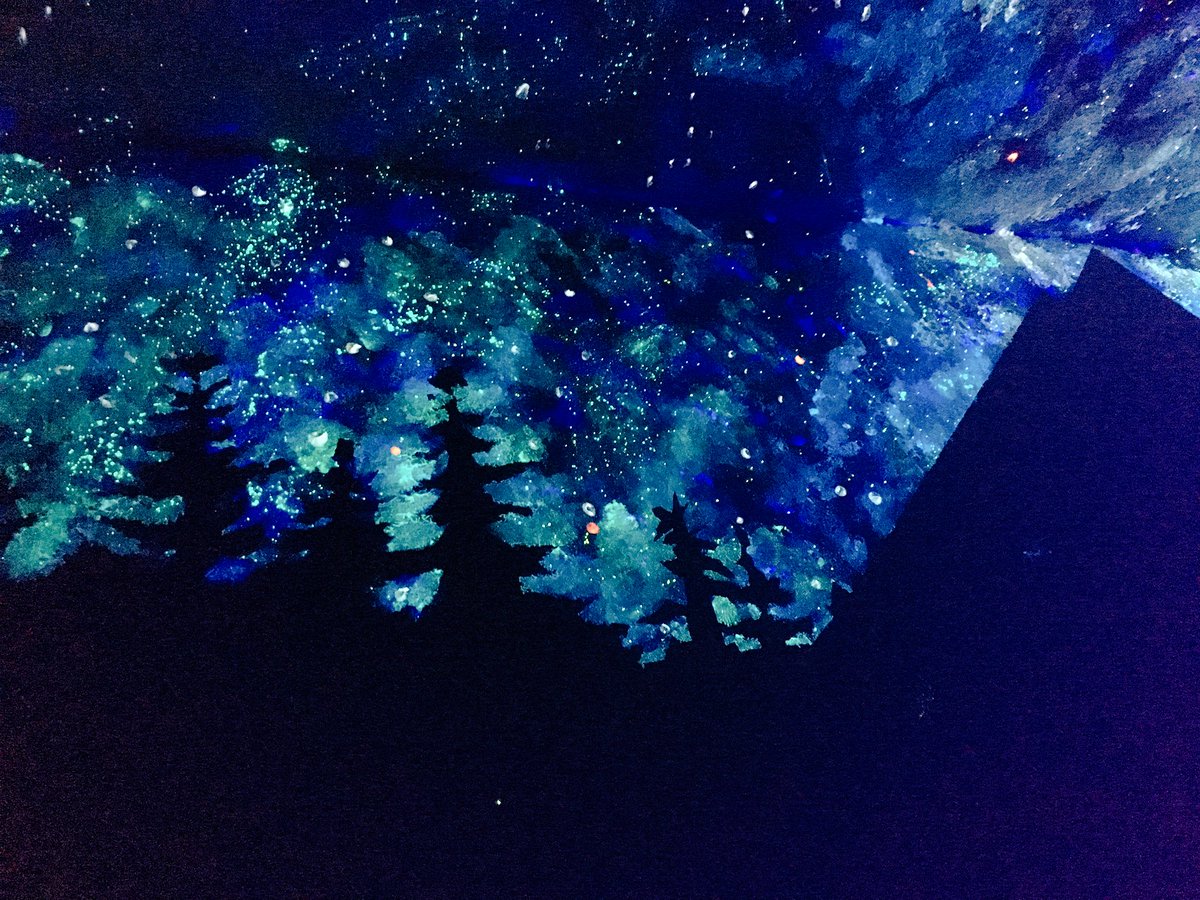 BuzzFeed shared this awesome story about an Oregon artist named Crispin Young Wilson who created a stunning galaxy ceiling for a friend’s four-year-old son, Ben. Ben was anxious about having his own room for the first time so Wilson gave him something special to look at while falling asleep. The ceiling looks completely normal in bright light:

Oh and a few people have been asking - this is what the room looks like with the lights on! pic.twitter.com/PUXr9rRtIK

Ben reportedly loves his new room. And really, who wouldn’t? You can see more of Wilson's work or commission a mural on her website.

The Galaxy S 4's touchscreen doesn't need to be touched to respond to your actions. Its software looks less like Android than almost any other phone running Google's operating system, but the thing ships with a newer version of it, 4.2, than almost all others. And its 5-inch screen outsizes the 4.8-in. display of the earlier Galaxy S III, but it's smaller and lighter than Samsung's flagship phone of last year.

And like its best-selling predecessor, the S 4 invites an assessment from multiple perspectives. Read the rest