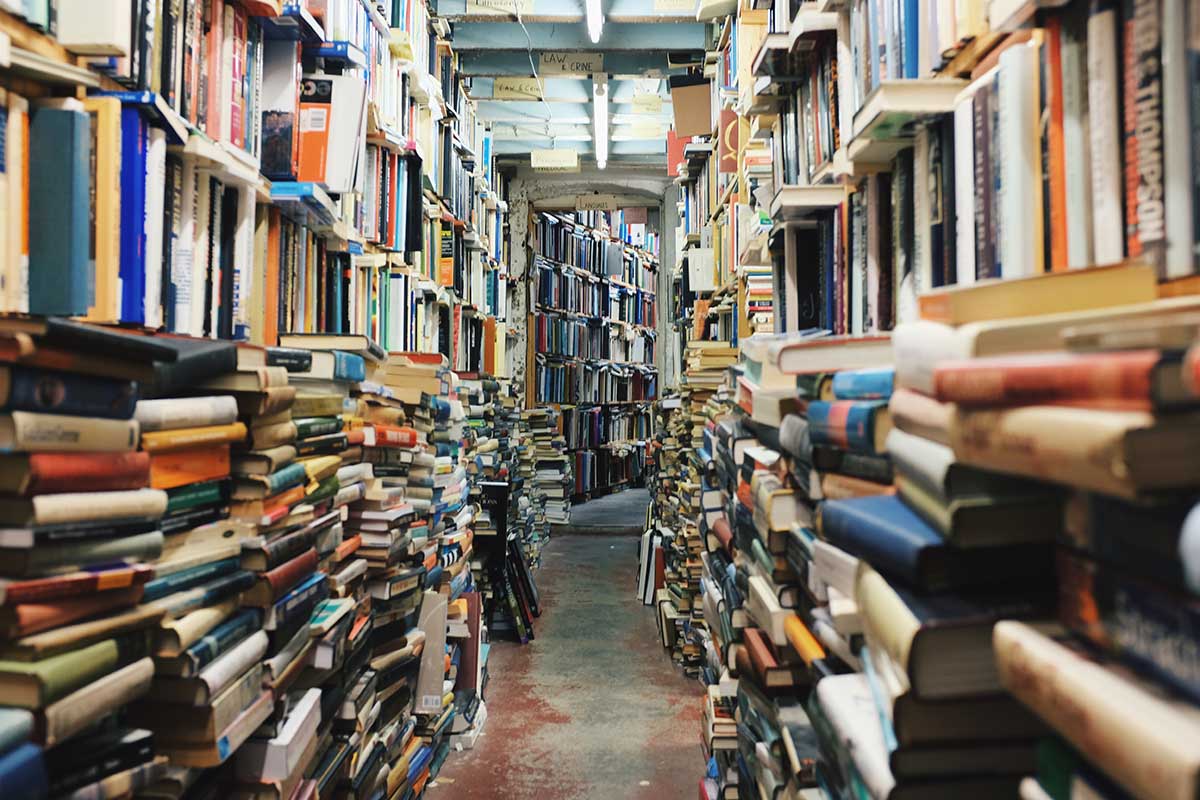 Here's 28 of our favorites from the last year – not all of them published in the last year, mind you – from fairy-tales to furious politics and everything in between, including the furious fairy-tale politics getting between everything. The links here include Amazon Affiliate codes; this helps us make ends meet at Boing Boing, the world's greatest neurozine.

366 Weird Movies is a selection of the best (for various definitions of "best"), each reviewed with a clear eye on its weirdness. The descriptions are complete with bullet-point lists of oddities and trivia and an "indelible image" for each flick. [via MeFi]

It gets them right, too. For example, it selects Dean Stockwell lip-sync "Candy Colored Clown" for Blue Velvet instead of Frank Booth inhaling rage through an oxygen mask.

Ben is a homosexual stereotype, but ultra-macho Frank, who we would expect to be a raging homophobe, doesn’t notice; instead, he’s overwhelmed and impressed by Ben’s “suaveness.” Frank’s hoodlums menace Jeffrey, but we are unprepared for the most horrific event: Ben serenades Frank with Roy Orbison’s “In Dreams,” swaying his hips, staring into his eyes, and using a light-up microphone. While nothing happens in this scene that we could put our finger on and say “that’s impossible!,” the effect is undoubtedly weird—and frightening. It is one thing to be captured by gangsters who you know are going to beat, maim or even kill you; but when they stop along the way to perform karaoke, you realize that all rules of normal human behavior are off, and there is no possible way to predict your fate.

A guide to fire safety in industrial spaces

Following the tragic fire in an Oakland warehouse space called Ghost Ship, engineer and designer Gui Cavalcanti put together a guide to help ensure that unconventional homes, studios, and galleries are as safe as possible. Cavalcanti’s article acknowledges that people generally use these types of spaces because they can’t afford more conventional real estate. And his guide centers on small, inexpensive changes that can save lives. Here's an excerpt:

Make sure your exit infrastructure is fire-safe. News reports indicate that the Ghost Ship fire was exacerbated by the fact that an improvised stairwell was made of pallets. For the record, people often construct bonfires out of pallets. They are not sound building material, they are not fire-resistant in any way, and they should not have been serving as exit infrastructure between the first and second floor. I’ve seen many pieces of improvised infrastructure in the spaces I’ve visited; second floors that are served by home-built wooden ladders, wooden lofts that serve as mezzanines, catwalks made of old building materials, you name it. All of these examples can be extremely hazardous in a fire or other hazardous situation. They’re cool, they’re edgy, they’re creative, but they can also be fundamentally unsafe. Make sure you have safe exit paths (that are marked and made of fire-safe materials) to all of your spaces, even if you also have decorative walkways and paths. Ladders, poles, ropes and other features are not safe exits.

You can read the full piece over on Medium. Read the rest

Rain isn't the only reason to stay in and watch a movie.

Here is a list of films appropriate to watch based on the weather:

Inter-stellar event: Night of the Comet 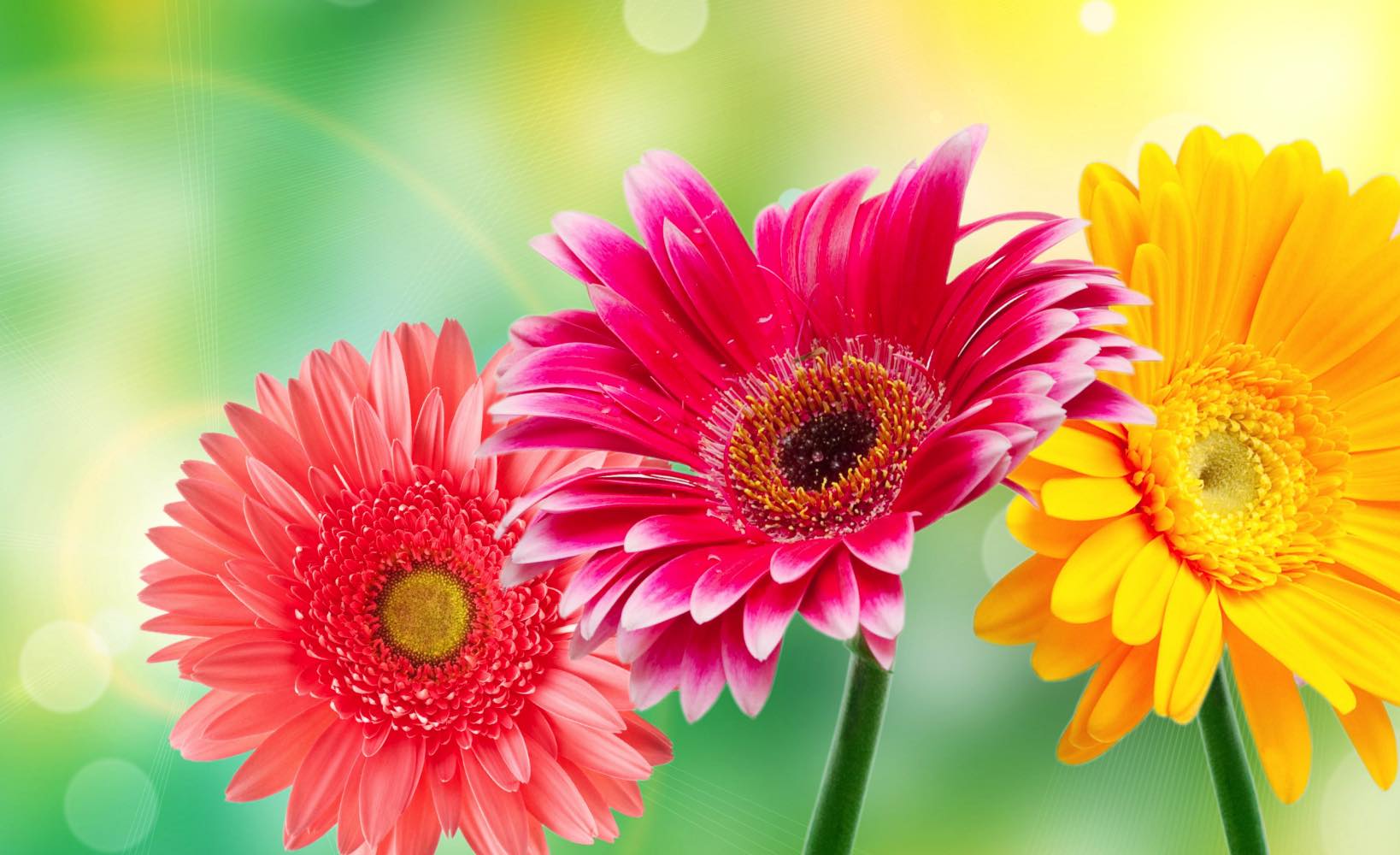 Party at my place: Das Boot

Birthday, mine: The Magnificent Seven

I am sure there are more. Read the rest

Here's a guide to the charities the Boingers support in our own annual giving. As always, please add the causes and charities you give to in the forums!

An Introduction to Hand Saws

Steve Hoefer offers another tutorial in basic skills that everyone should know.

The best game guides on the net

Here is my Holiday Video Game Guide for 2011: Buy Skyrim, Bastion, and Minecraft.

Nailed it. However, I accept that I have not nailed it for everyone, and that you may require detailed and genre-specific help from game journalism professionals. (Also, you may have already completed these three games, if you are a monstrous addict of some kind.)

PC gamers should head to Rock, Paper, Shotgun's advent calendar, which reveals a new pick each day until Christmas. The selections so far includeTerraria, a side-scrolling explore 'n' build game perfect for Minecraft burnouts; Saints Row: The Third, a game "dedicated to fun"; and Orcs Must Die, a genre mashup that involves a lot of orc-slaughtering. Read the rest