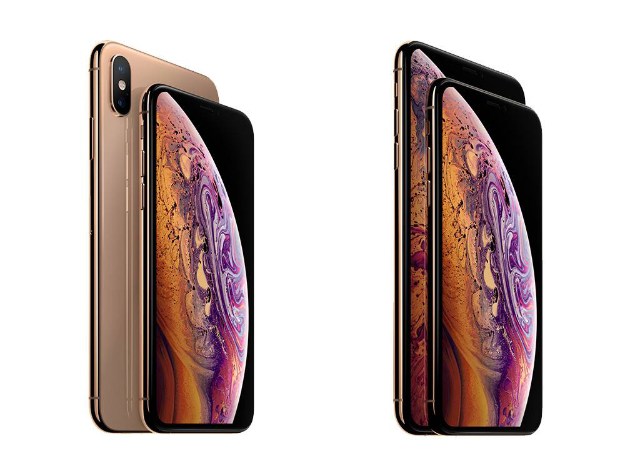 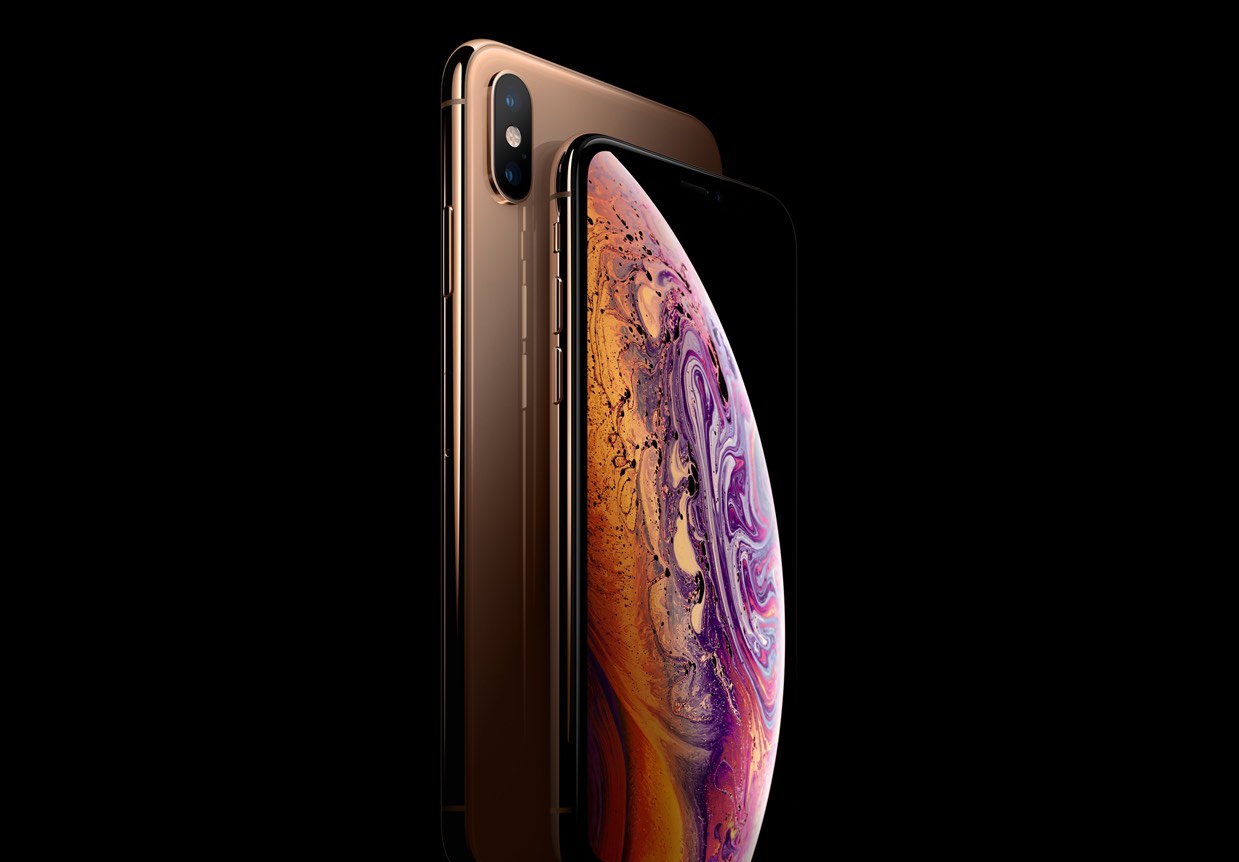 At the big Apple Event in Cupertino today, the iPhone Xs and iPhone Xs Max were touted as 'the best and biggest displays' yet for iPhone. Read the rest