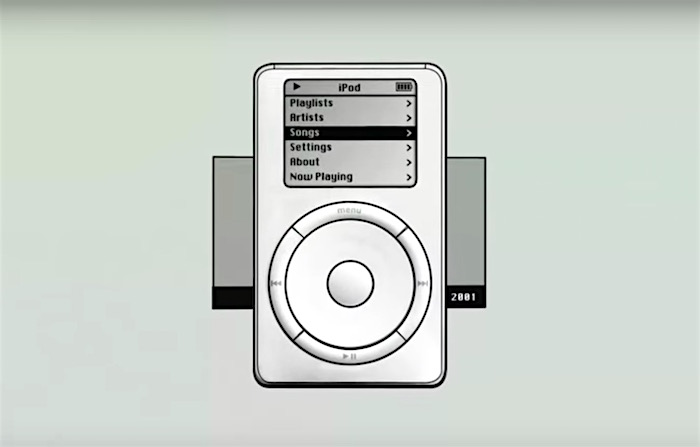 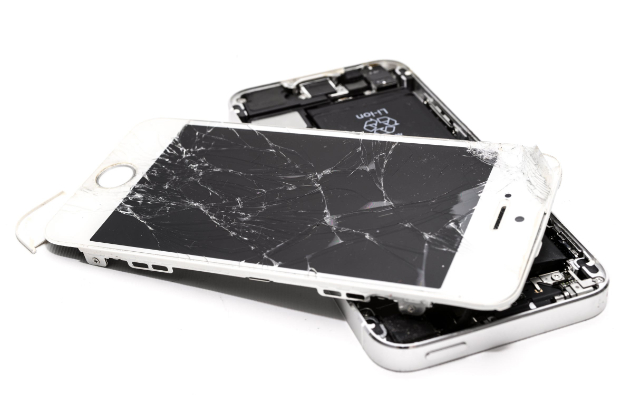 ...A document submitted to North Carolina's Department of Environment Quality in September 2016 shows that Apple's must-shred policy hasn't changed in recent years, even as it continues to position itself as a green company: "All of the equipment collected for recycling is manual and mechanically disassembled and shredded. 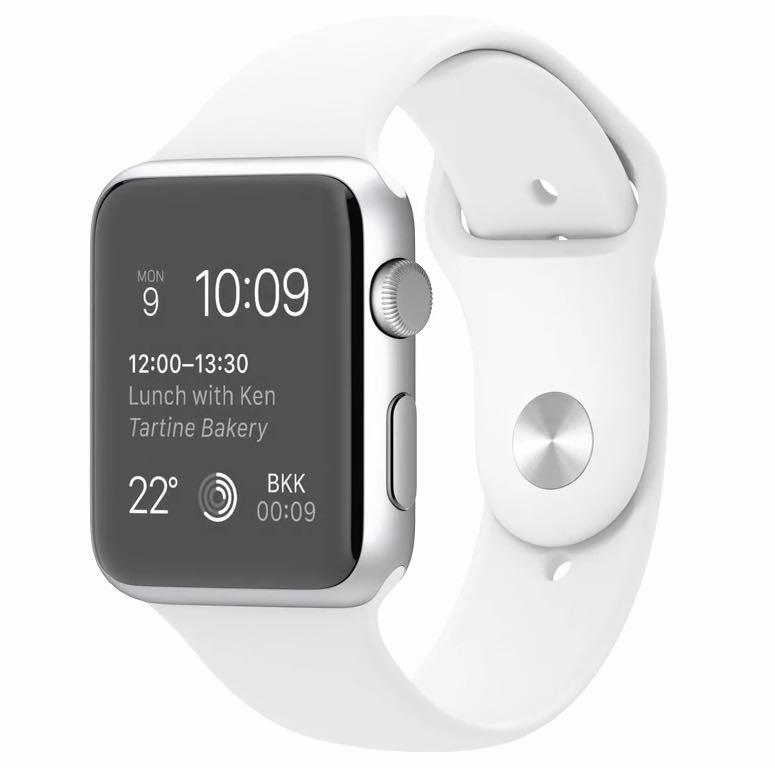 After over a month of pre-sales and online-only availability, the Apple Watch will finally be on the shelves in Apple stores later this month. Consumers will be able to touch and try on the watch and then actually take it home the same day. Not that selling exclusively online has hurt the product: Apple has had an estimated  7-million Apple Watch orders since its launch and expects to deliver 5-million watches by the end of the first quarter, which is double what analysts had expected.  And Apple has by far outsold what the iPod, iPhone and iPad took in during their first quarter. Yet another win for Apple! Read the rest

No rear-facing camera on new iPod

The new iPod touch 4 features a 4-inch "Retina" display, 16GB of storage and a user-facing HD camera. There's no rear-facing one at all. Gone too is the old lanyard hook. There's a 21st Century datapoint for you: people take more photos of themselves than anything else! And they have abandoned their lanyards. [via The Verge] Read the rest

Tattoo artist Dave Hurban displays an iPod Nano which he has attached to his wrists through magnetic piercings in his wrist in New York, May 14, 2012. Reuters has an interview with him here.

"I just invented the strapless watch," he said on Monday of his Apple Inc device, set to display a clock.

Hurban cheerfully recounted how he mapped out the four corners of the iPod on his arm and then inserted four titanium studs into his skin. Once the incisions healed, he popped on his iPod, which is held in place magnetically.

"It's way simpler than you think it is," said Hurban.

Below, Durban's HOWTO video for the project he calls "iDermal," explaining how he pulled it off. Not that he can just, you know, pull them off now. Read the rest

As every blog and news site everywhere has already reported (including Boing Boing), the definitive biography of the late Steve Jobs, by Walter Isaacson, is out today.

Actually, it's out today in paper, but was released yesterday for download via Amazon and iTunes. I'm willing to bet it breaks some sort of download sales record.

Last night's edition of the CBS news magazine 60 Minutes was devoted entirely, 100%, to stories on Jobs and his products.

As Mike Godwin noted on Twitter, Steve Kroft asks during the segment how Jobs, "who dropped LSD and marijuana," goes off to India and returns to become a businessman. LOL @ "dropping marijuana." The show sure does know their demo. At least they didn't say he smoked acid.

Snarking aside, the 60 Minutes pieces are worth watching. Here's part 1, here's part 2, and here's 3 (!), on iPad apps for autism. In other news this week, Obama says we're bringing troops home from Iraq, and Qaddafi's dead.