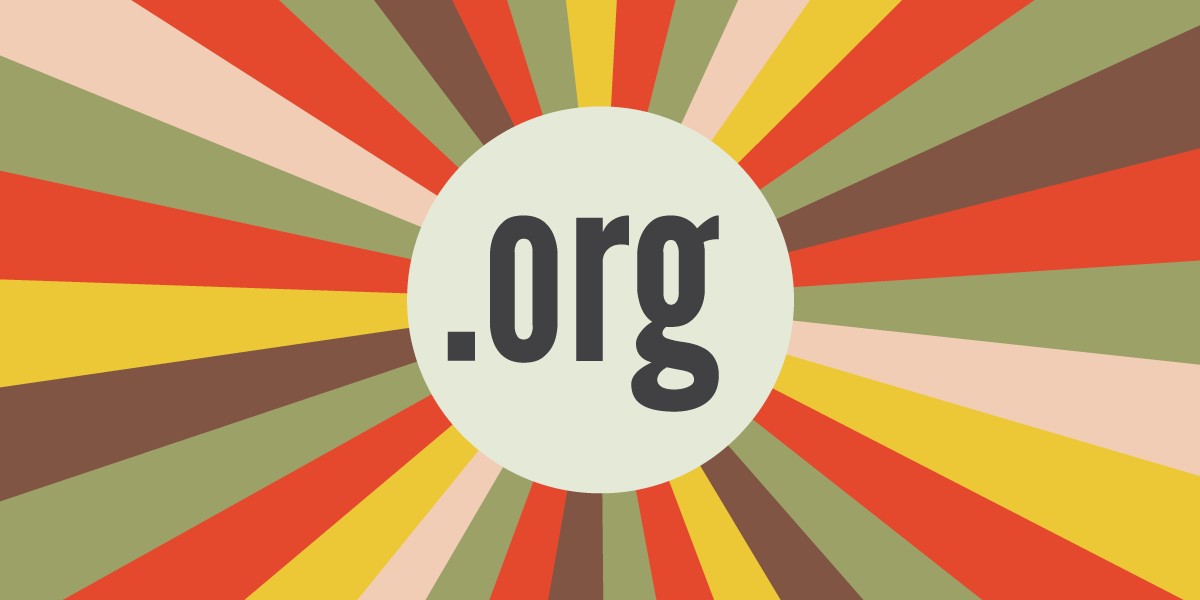 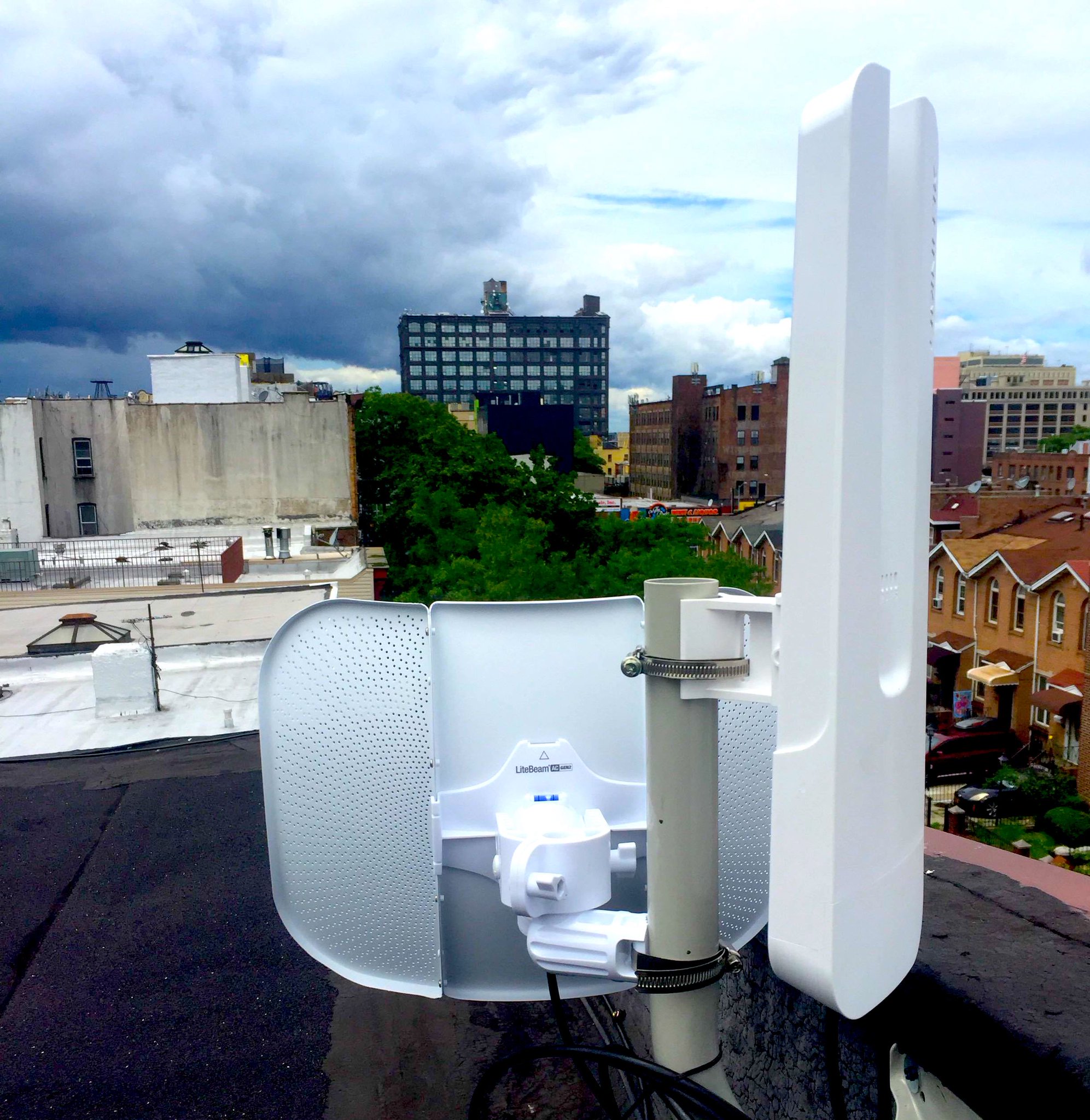 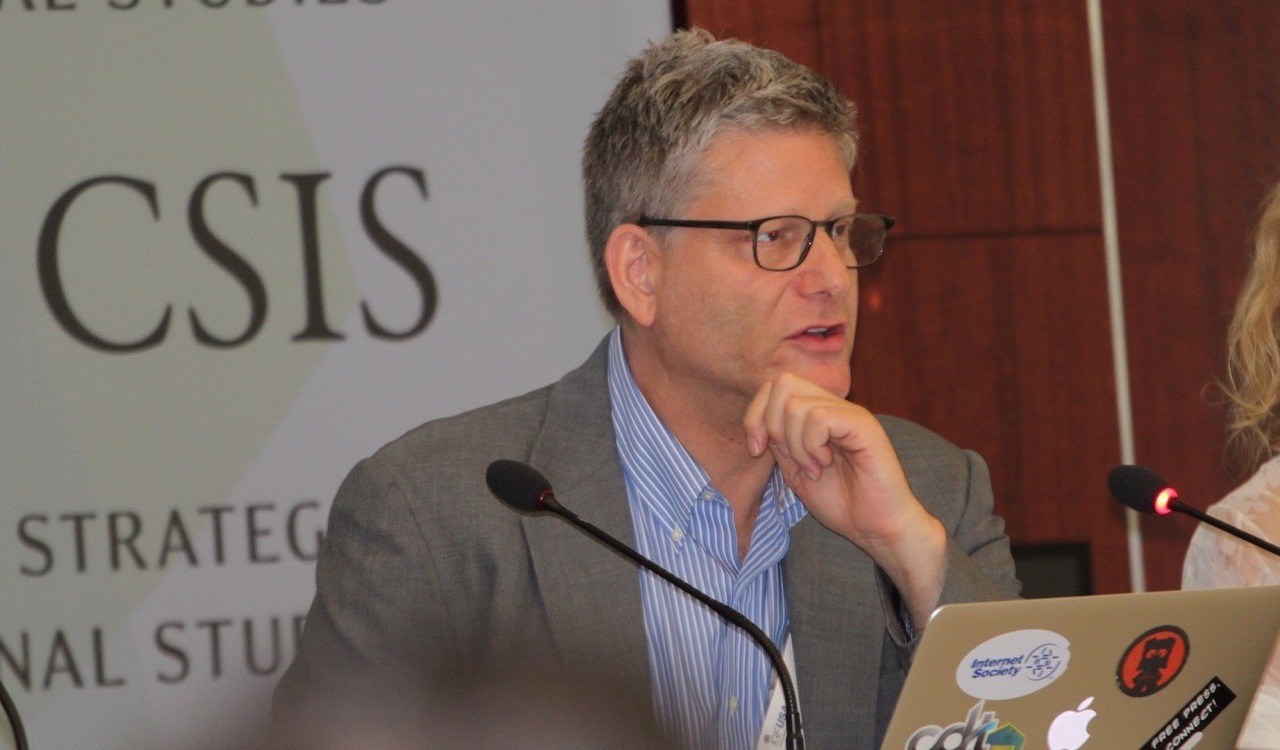 The open internet lost one of its unsung heroes this week, with the passing of David Vyorst, who served as Executive Director of the Washington, DC chapter of the Internet Society and as co-chair of the Internet Governance Forum USA.

David wasn’t well known outside of certain geek circles, but his impact as a fighter for free speech, online privacy, and democratic governance was immeasurable. The thousands of people who assisted, attended and presented at the events he organized over the past decade include virtually every major thinker, builder, policymaker, journalist, entrepreneur, investor, and troublemaker working on internet issues in the Americas, and many from elsewhere around the planet, as well. David not only brought them all together, but helped them find common ground, and provided a platform for them to build, share and amplify an agenda for a more connected, humane, and just world.

David’s passion for democratic media was rooted in his experience as a documentary filmmaker, which in turn was based on his personal experiences growing up Jewish in New York City. His film “The First Basket”, which explored the surprisingly central role of Jewish athletes in the rise of basketball and the NBA, received a lot of positive critical attention when it was released in 2008.

In person, David was like a puppy dog, and his youthful exuberance and energy belied his 56 years. Whether speaking at a podium in front of a thousand internet policy wonks or crammed behind a table at his favorite DC haunt, Politics and Prose bookstore and café, he was always brimming with new ideas, always hot to discuss the latest news and technological developments, always game to wax poetic or philosophical at a moment’s notice. Read the rest 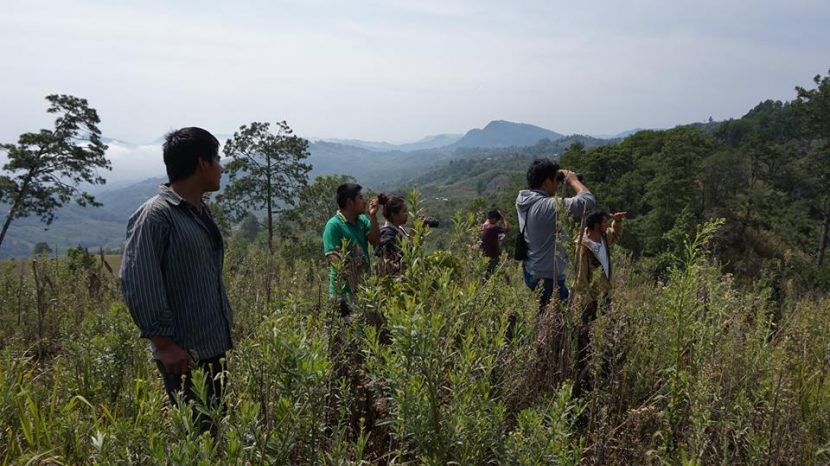 Mariano Gómez is a 23 year old Tseltal from Abasolo, Chiapas, and a member of the Ikta K’op Collective; he is being given an award by the prestigious Internet Society for his work creating "a wireless Internet and Intranet network that provided connectivity and access to information to his community, which has no telephone or radio service," but will not be able to attend the awards in Los Angeles because the US embassy has denied him a tourist visa. Read the rest

Joly from the Internet Society writes,

As Boing Boing readers will know, the Copyright Alert System, the result of a deal between big content and big ISPs, is a graduated response program - popularly known as the six strikes - that escalates from nastygrams, to copyright school, to Internet throttling. Just like SOPA/PIPA, enforcement targets will be arbitralily selected by the content owners, but unlike SOPA/PIPA there will be no appeal via the courts - only to an arbitration firm hired by the program. There is no question that the plan will have a chilling effect on the Open WiFi movement and thus impede speech. In other countries such plans, arguably ineffective, have only been implemented after a lengthy public process - but in the USA, none.

With the plan due to kick in on November 28, on Thursday November 15 2012 the Internet Society will present 'INET New York: An Open Forum on The Copyright Alert System' at the New York Law School, with speakers representing the MPAA, RIAA, Verizon, and Time Warner, plus advocates of the public interest. The forum is open to the public, free, and will also be webcast live. This is the only opportunity for Internet users to speak up. If you are in NYC show up and let your voice be heard, if elsewhere there is an online backchannel.

(Thanks, Joly! Read the rest

My latest Guardian column is "Why did an MPAA executive join the Internet Society?" which digs into the backstory on the appointment of former MPAA CTO Paul Brigner as North American director of the copyright-reforming, pro-net-neutrality Network Society group, which manages the .ORG domain name registry.

I asked Brigner whether his statements about DNS blocking and seizure and net neutrality had been sincere. "There are certainly a number of statements attributed to me that demonstrate my past thoughts on DNS and other issues," he answered. "I would not have stated them if I didn't believe them. But the true nature of my work was focused on trying to build bridges with the technology community and the content community and find solutions to our common problems. As I became more ingrained in the debate, I became more educated on the realities of these issues, and the reality is that a mandated technical solution just isn't a viable option for the future of the internet. When presented with the facts over time, it was clear I had to adjust my thinking.

"My views have evolved over the last year as I engaged with leading technologists on DNSSEC. Through those discussions, I came to believe that legislating technological approaches to fight copyright violations threatens the architecture of the internet. However, I do think that voluntary measures could be developed and implemented to help address the issue.

"I will most definitely advocate on Internet Society's behalf in favor of all issues listed, and I share the organization's views on all of those topics.