Julia, a muppet with autism, makes her 'Sesame Street' debut 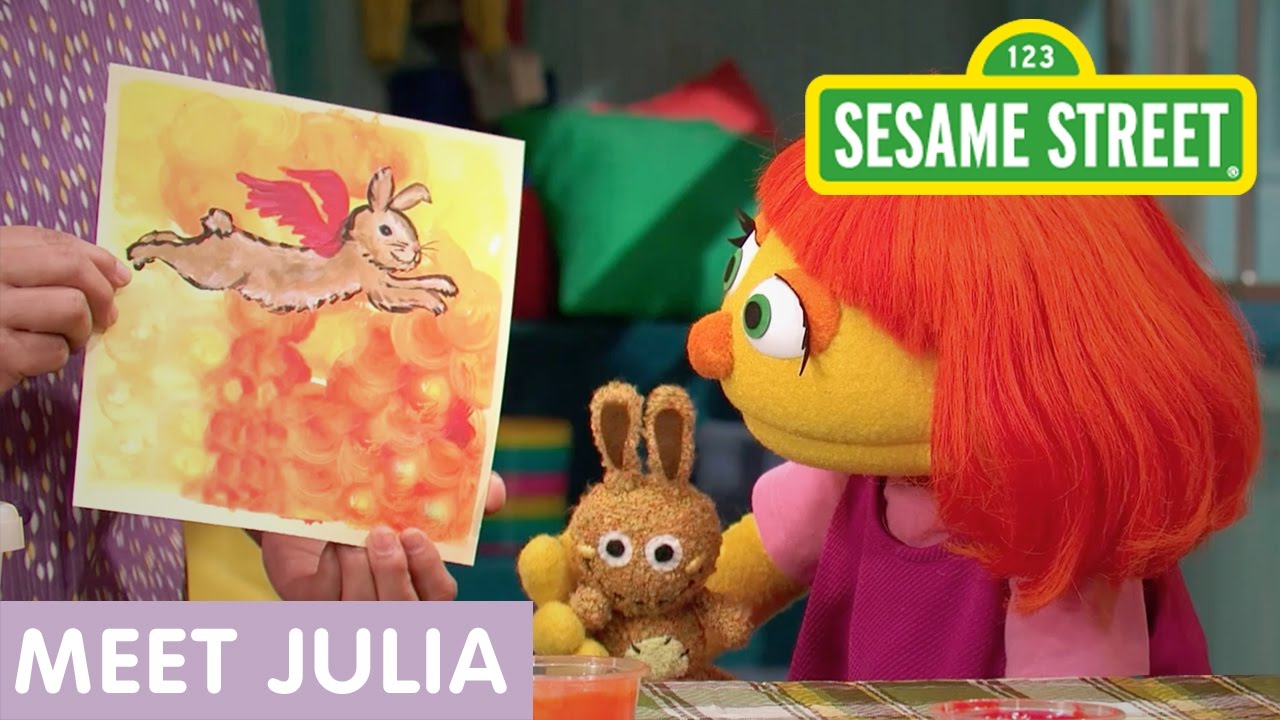 In March, Sesame Street announced plans to bring Julia—a muppet character with autism who’s appeared in books, apps, and other supplemental material—onto its flagship show. And she finally made her official debut on the iconic block this week. In her first appearance, which you can watch above, Big Bird meets Julia for the first time and learns about the many things that make her special and unique. Vox’s Dylan Matthews, who is autistic himself, has a great piece explaining the many subtle but important choices Sesame Street made in how to introduce Julia. And he points out one or two areas in which the show could potentially improve its autistic representation in the future too.

Here’s a behind-the-scenes look at Julia’s creation: Read the rest