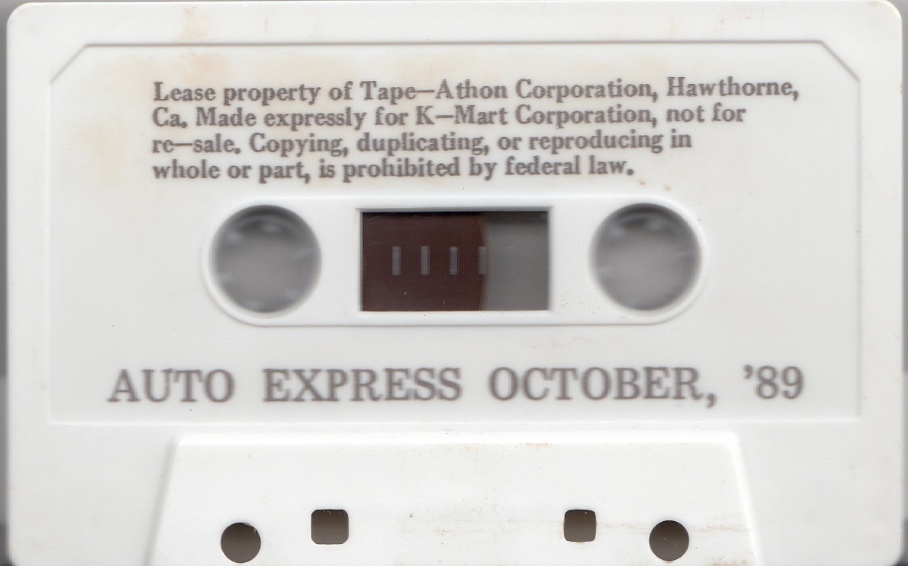 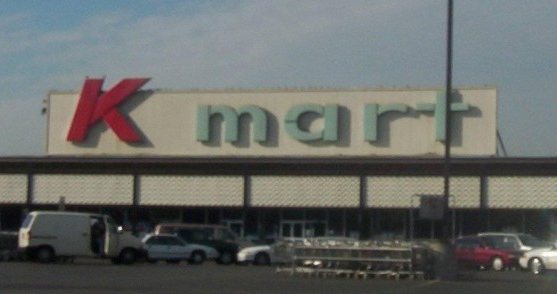 Mark Davis worked at a Kmart in Naperville, IL in the late 1980s and early 1990s. Each month, the corporate office mailed a cassette tape to all the stores, which contained easy-listening elevator music and in-house advertisements. Davis saved all 56 cassettes and uploaded them to Archive.org. As Gareth Branwyn says, "I MAY have just gouged my eardrums out." Read the rest

Kmart wants you to ship your pants

By Kmart, via Kottke and ★interesting. Read the rest