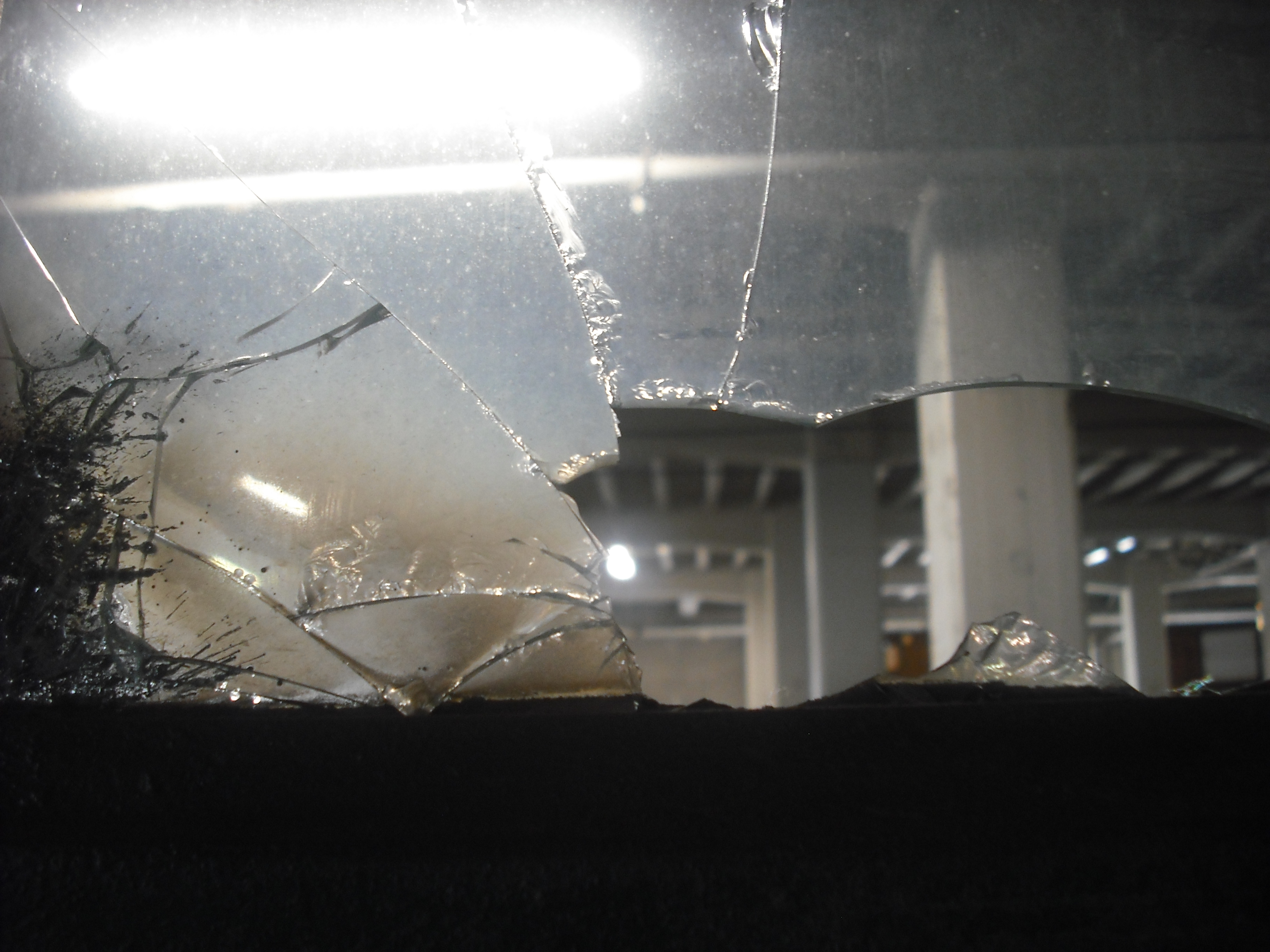 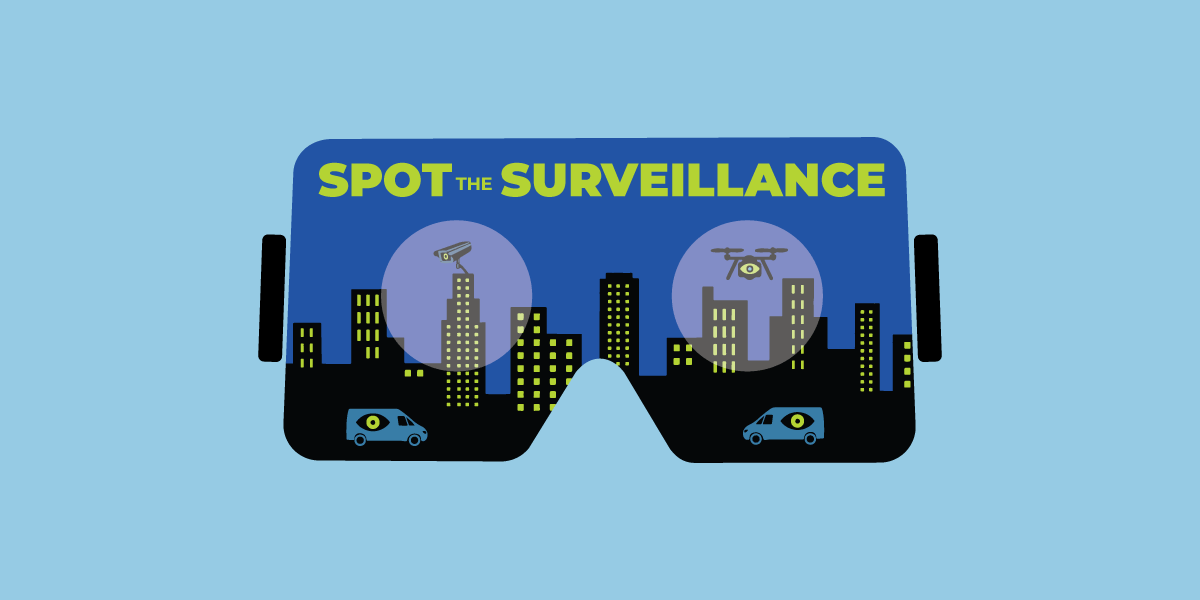 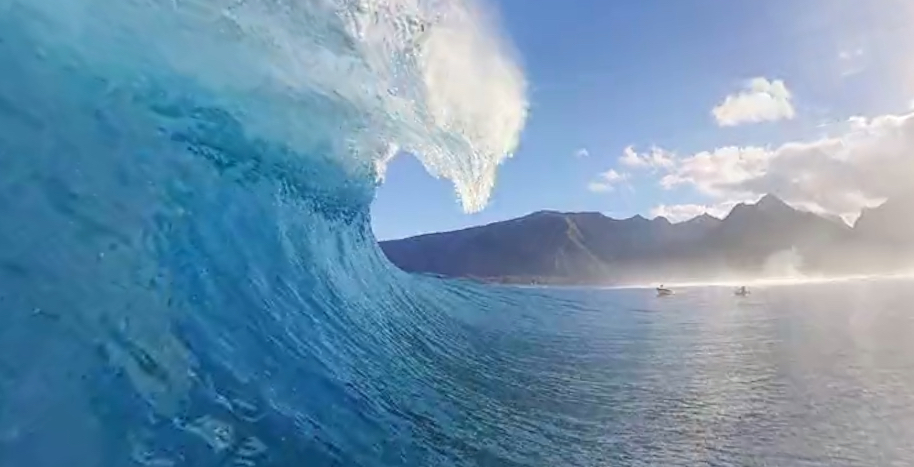 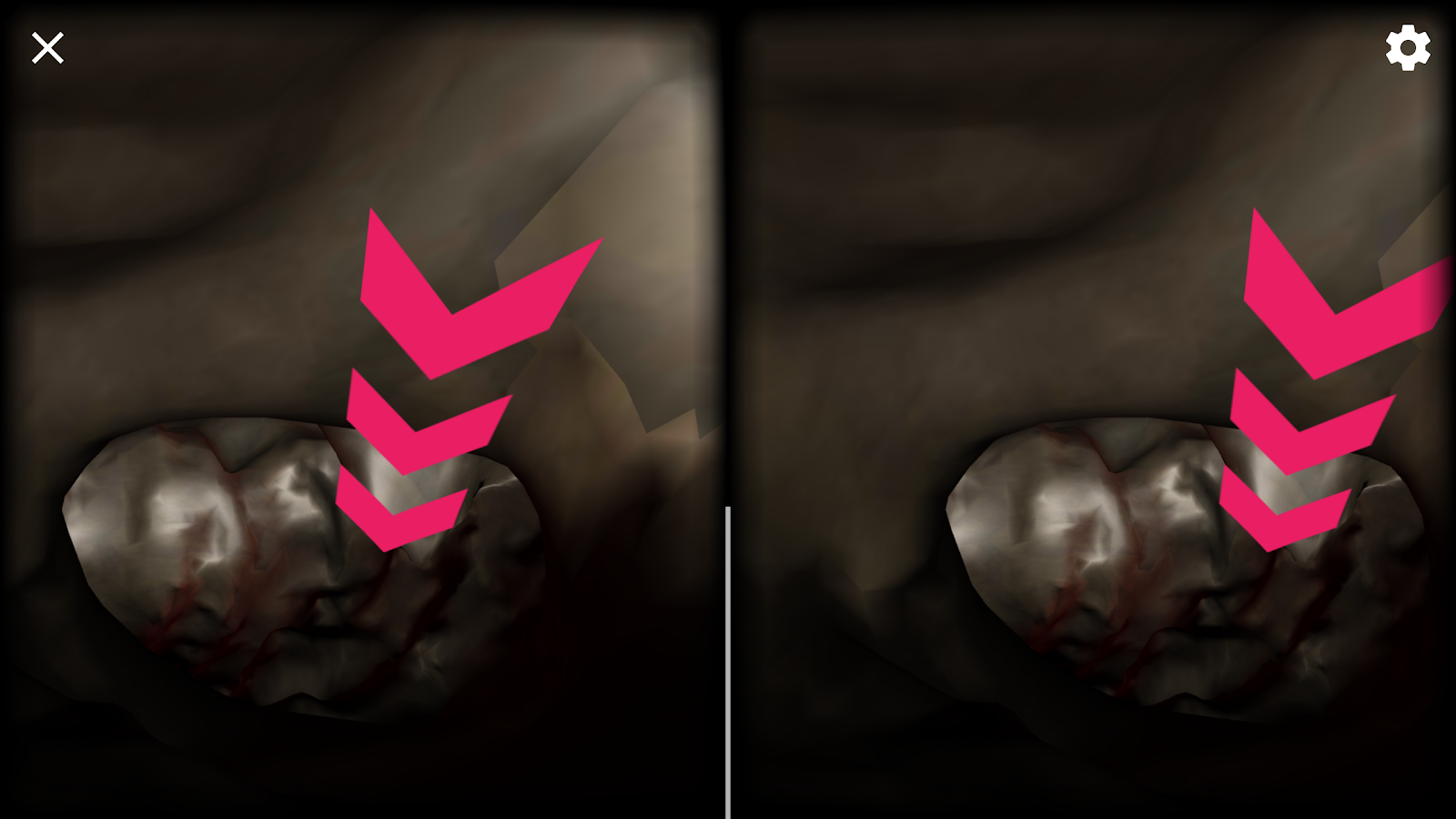 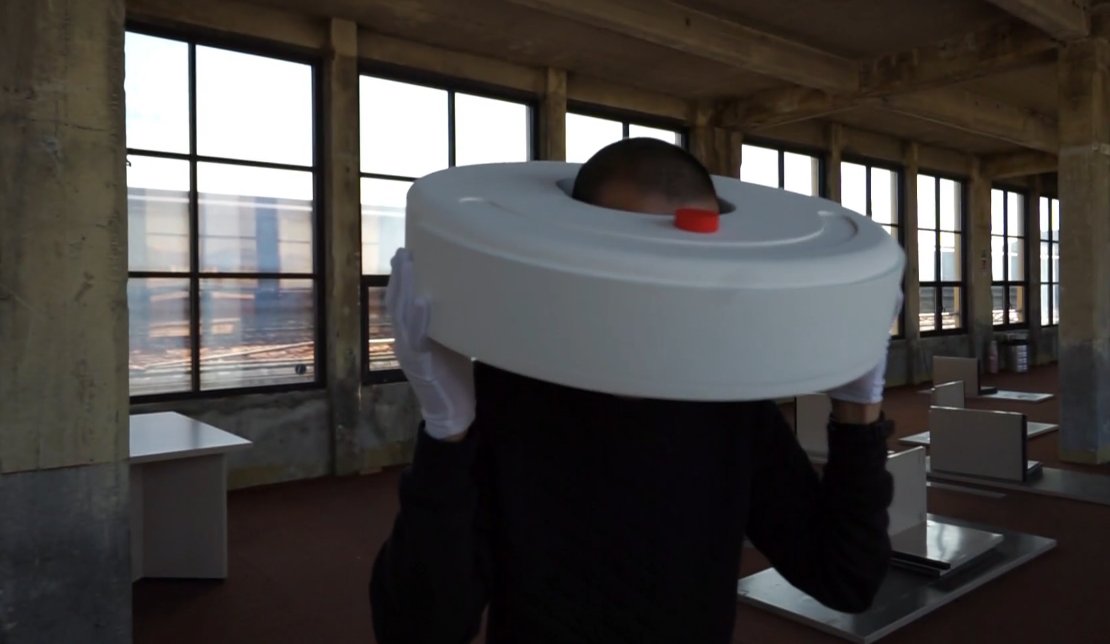 Objective Reality is a new VR installation from automato.farm, written by Bruce Sterling, in which you "play" one of a variety of inanimate objects: a rotating fan, a roaming Roomba, the electricity sparking from one outlet to the next; each object has an associated VR helmet that makes you look like your head is a giant appliance. Read the rest 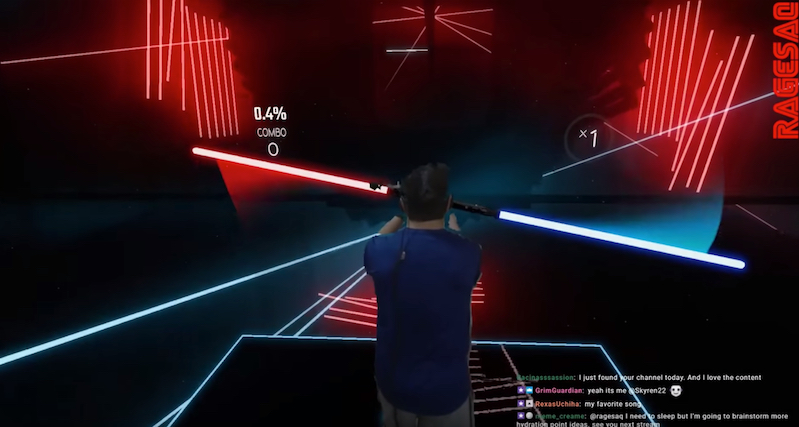 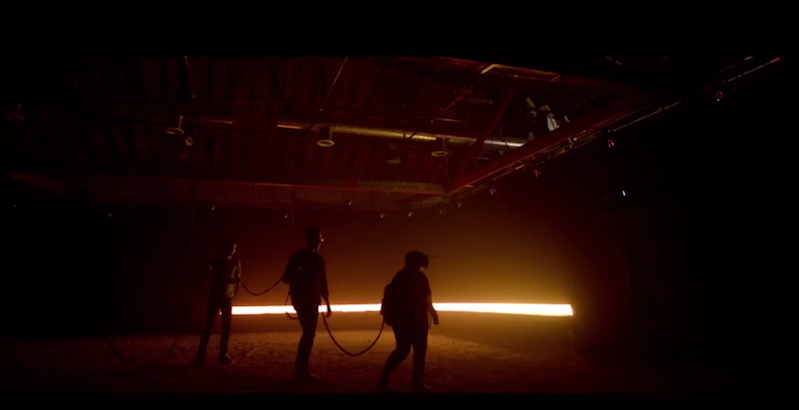 CARNE y ARENA is a timely virtual reality project from Lucasfilm, Industrial Light & Magic, and Skywalker Sound that allows people to feel the terror of being apprehended by border patrol. Read the rest

Using saccade-tracking to trick VR users into walking in circles, giving the illusion of "infinite walking" 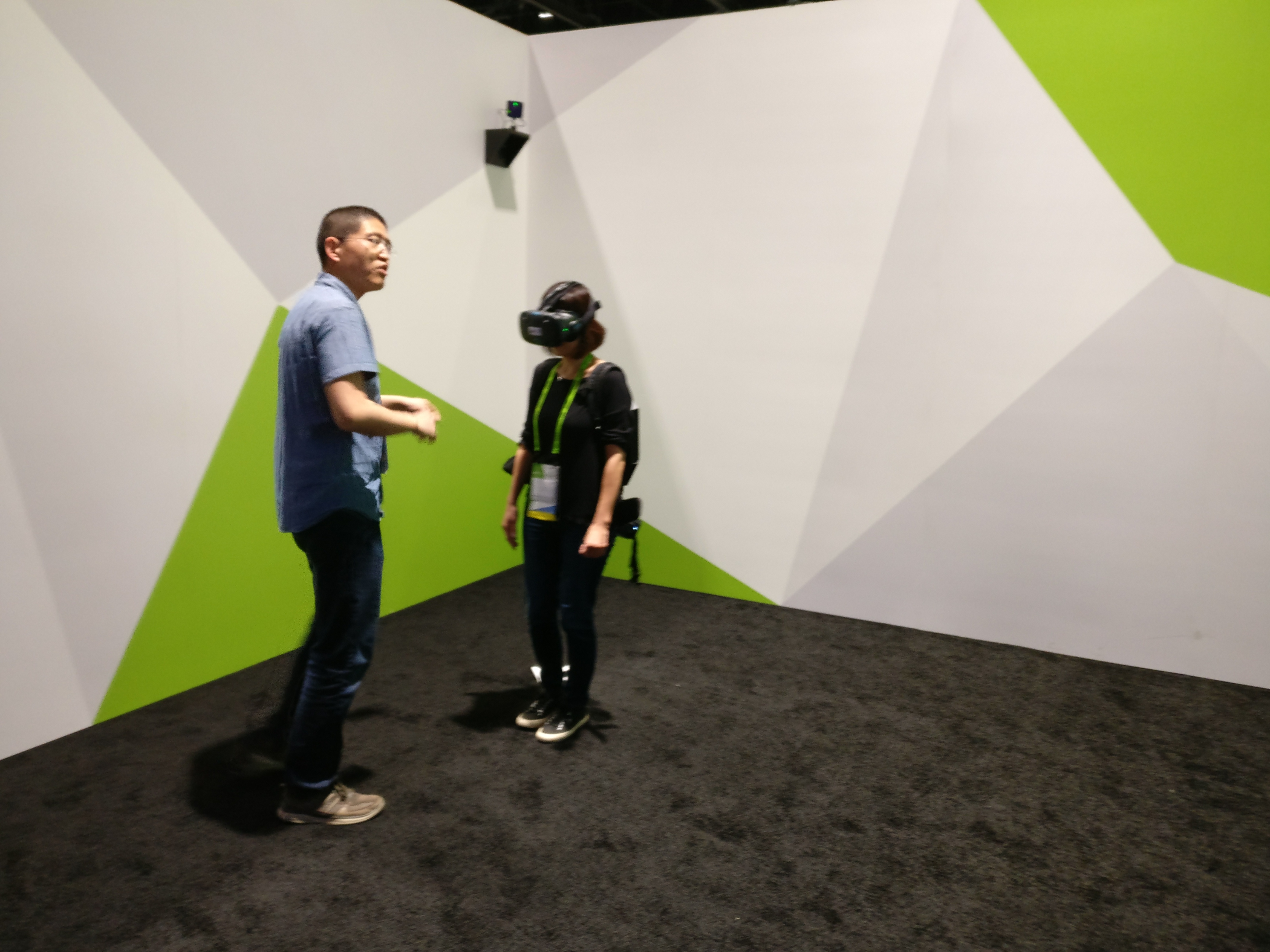 "Saccades" are the phenomenon where your eyes flick momentarily from one place to another; during saccades, you don't consciously register visual input, creating tiny moments of blindness (AKA "saccadic suppression"). Read the rest 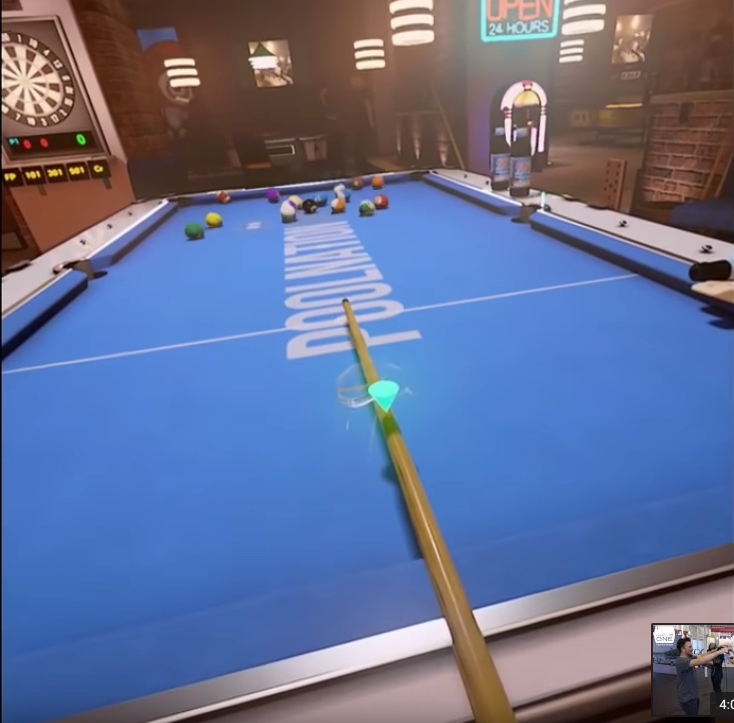 Watch a demo of the latest VR production tools 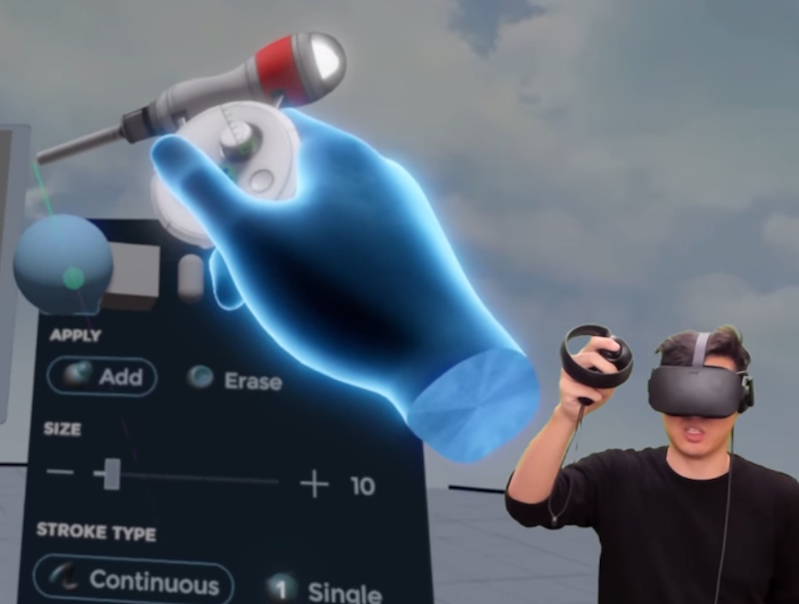 Virtual reality is now available at prosumer-level price points, and the race is on in the same way 2D filming reached the masses twenty years ago. Matt at Cinematography Database takes a quick spin through Oculus Medium. Read the rest

Disney made a haptic jacket for the VRs 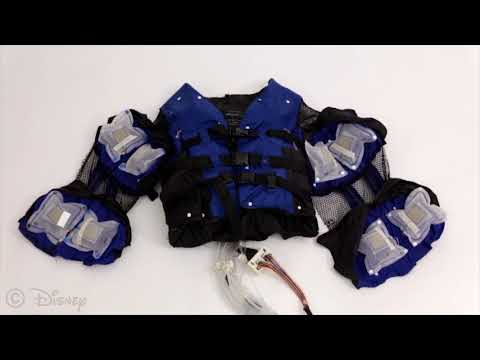 As VR headsets and controllers become readily available it is only a matter of time before we are all wearing haptic underoos and doing VR yogas.

Now I can feel my heartbreak as I get shot down in Fortnite.

Immersive experiences seek to engage the full sensory system in ways that words, pictures, or touch alone cannot. With respect to the haptic system, however, physical feedback has been provided primarily with handheld tactile experiences or vibration-based designs, largely ignoring both pressure receptors and the full upper-body area as conduits for expressing meaning that is consistent with sight and sound. We extend the potential for immersion along these dimensions with the Force Jacket, a novel array of pneumatically-actuated airbags and force sensors that provide precisely directed force and high frequency vibrations to the upper body. We describe the pneumatic hardware and force control algorithms, user studies to verify perception of airbag location and pressure magnitude, and subsequent studies to define full-torso, pressure and vibration-based feel effects such as punch, hug, and snake moving across the body. We also discuss the use of those effects in prototype virtual reality applications. 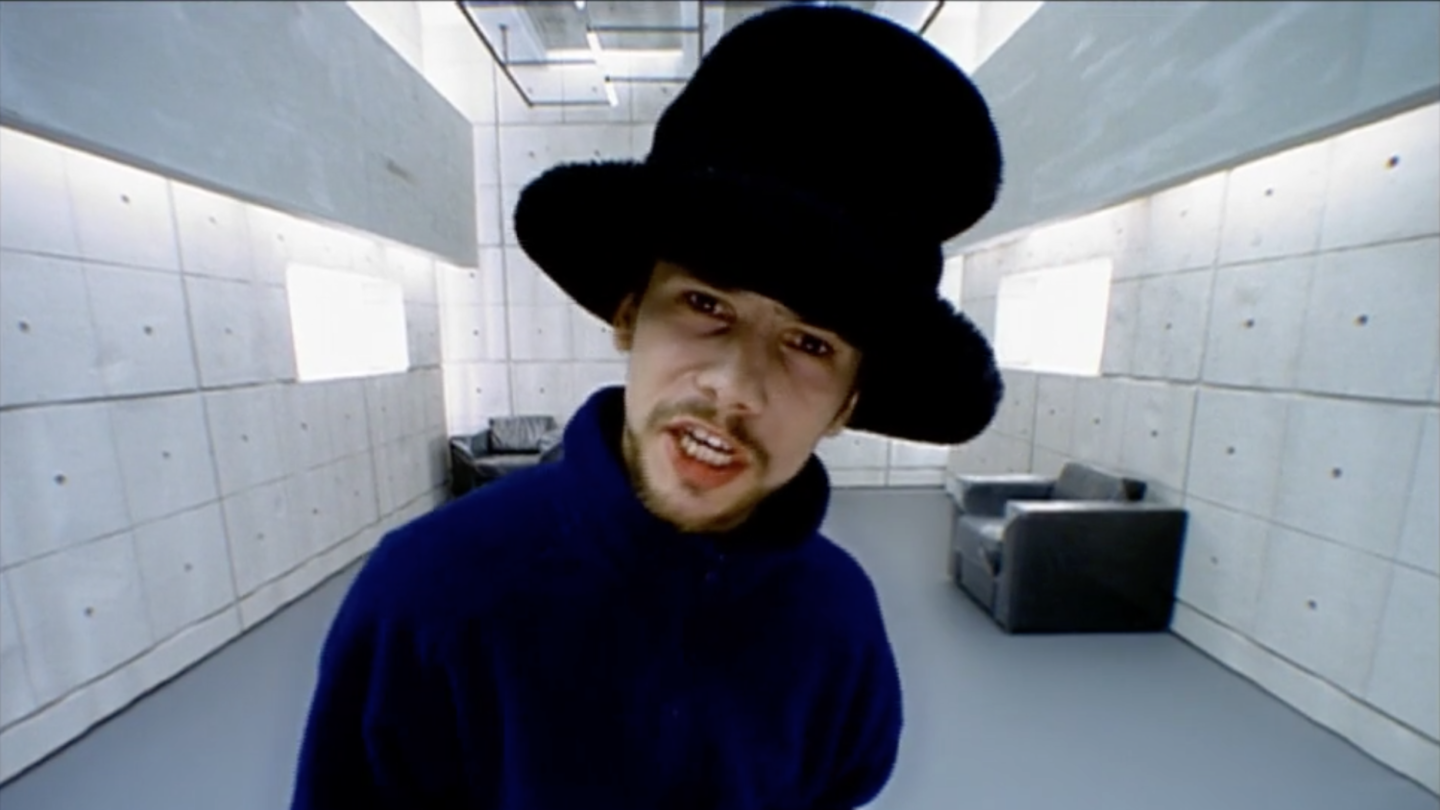 Singer-songwriter Chase Holfelder of Raleigh, North Carolina did something cool. He used virtual reality to perform a cover of Jamiroquai's 1996 hit "Virtual Insanity." With an HTC Vive rig, he made all the sounds and instruments needed to play the song.

He explains how he did it in this behind-the-scenes video: