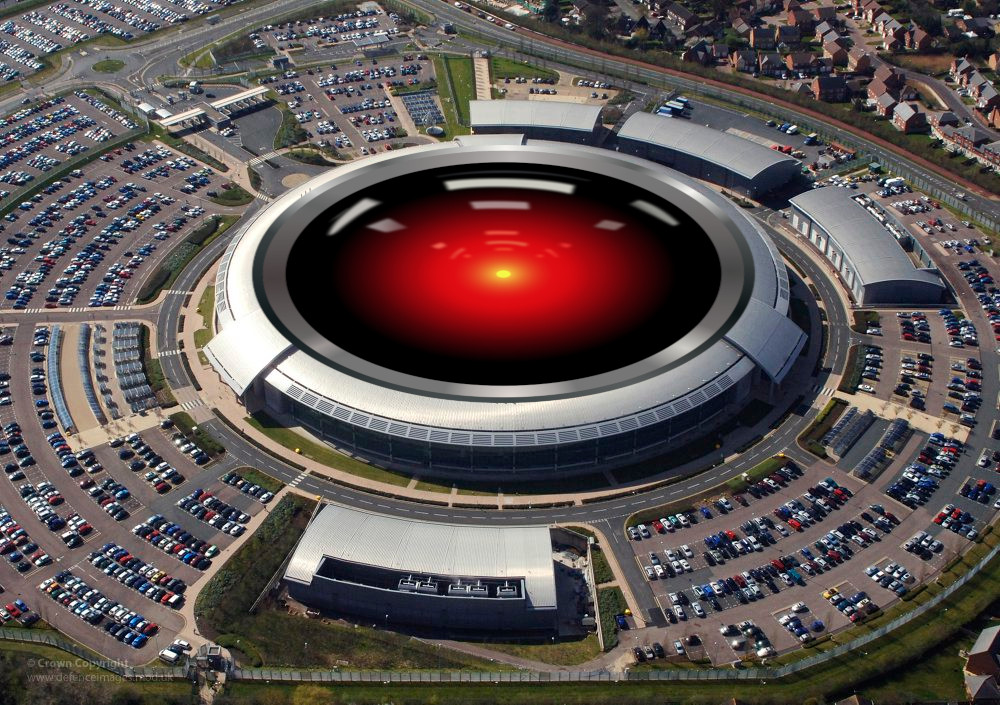 The UK Investigatory Powers Tribunal has ruled that GCHQ (the UK's domestic surveillance apparatus) illegally engaged in mass surveillance for more than a decade (starting after 9/11), during which time the foreign secretaries who were supposed to be overseeing their activities "delegated powers without oversight," allowing the spies to police their own activities. (Images: Defense Images, CC-BY-SA; Cryteria, CC-BY) Read the rest 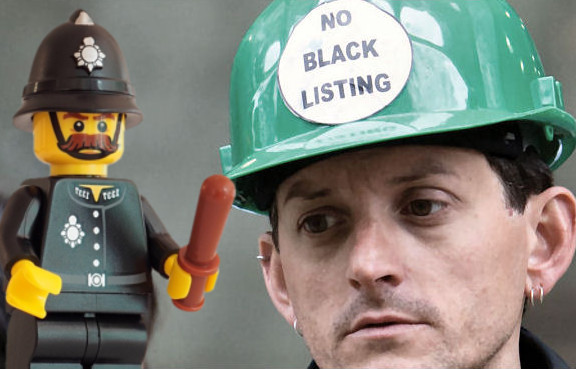 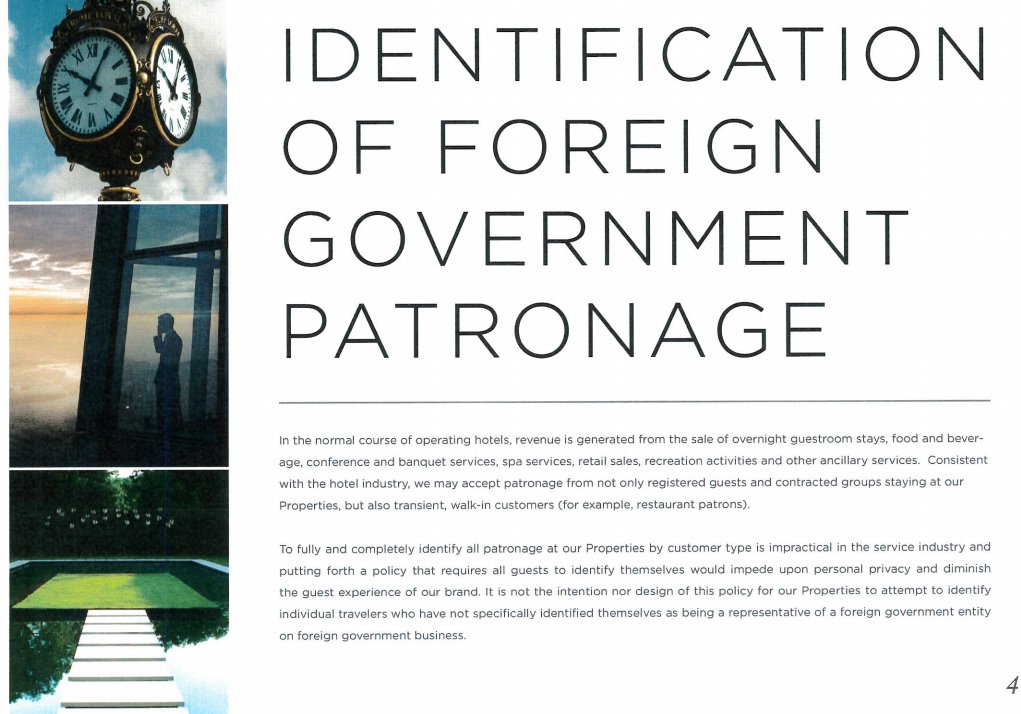 The Independent Police Complaints Commission is investigating a tip-off from a current or ex-London police officer that the London Metropolitan Police's National Domestic Extremism and Disorder Intelligence Unit asked Indian police to use their hacker contacts to break into the private communications of hundreds of British people and groups, from journalists to Greenpeace. Read the rest 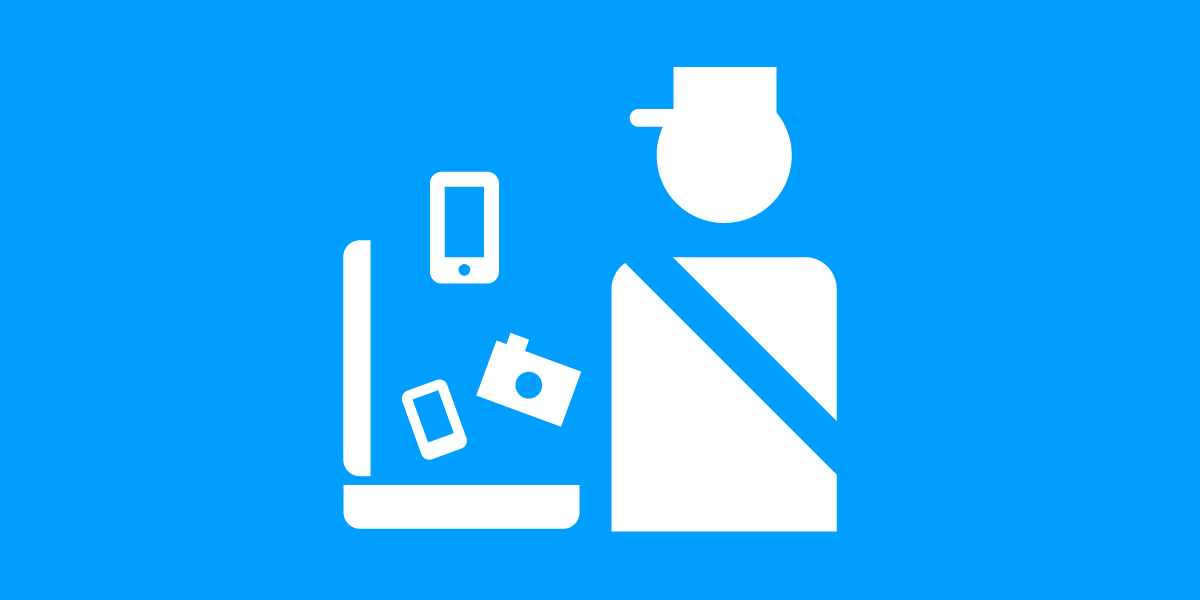 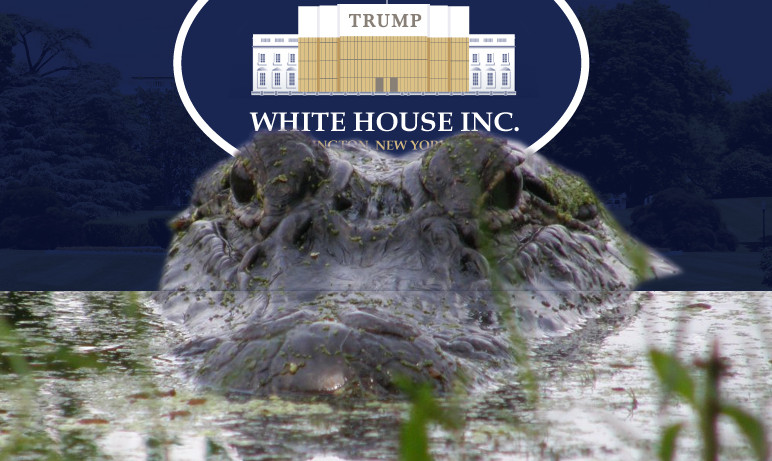 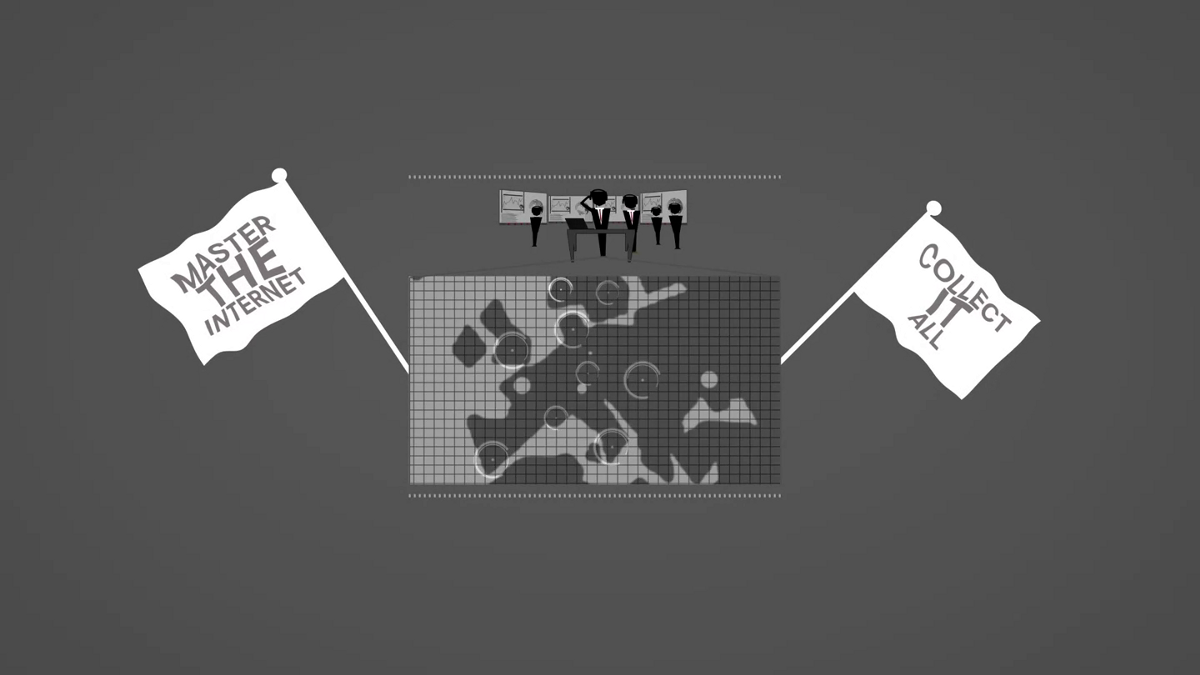 The independent tribunal ruled on a case brought by Privacy International, concluding that the UK spy agency GCHQ was acting illegally for 17 years while it amassed huge databases of "bulk collection" data of cellphone location and call-data -- a practice revealed by the Edward Snowden docs. Read the rest